Post It Notes - a good time to use them!! 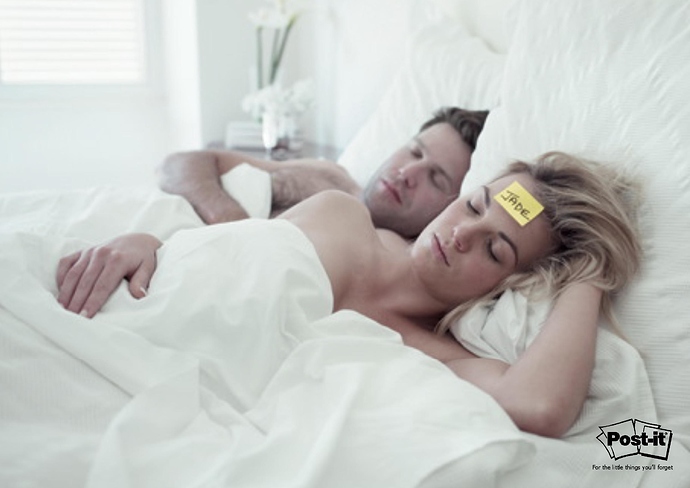 shame really…sign of the times

How weird is that i got the same email yesterday L.

Someone in our building has been passing it round the companies.

and its a shame you dont get to know the person and their name long before you wake up with them !!!

(not you personally macp)

it was amusing but maybe i look too deep into it

I do that sometimes too and I end up getting depressed so I pop on a pair of roise tinted specs and everything looks so much better!

…at least for a short while…

Whatever team I play for it will always be the winner! and I’m very good with names Dave…