Being brought forward from 2040.
While it mentions it needs to include motorcycles it’s a bit vague as to whether this will happen as electric bikes are at an earlier R&D stage than cars and vans. 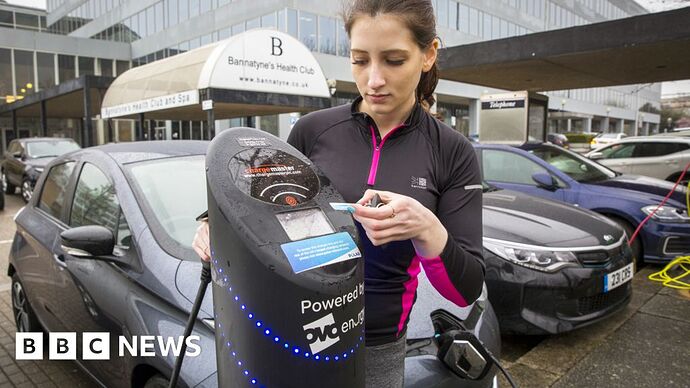 How will the petrol and diesel car ban work?

A ban on sales of new petrol and diesel cars will be brought forward by eight years to 2032, MPs say.

The income from fuel tax plus vat amounts to 29 billion per annum.where will the government replace this from if we all go eelectric

Still doesn’t really solve the charging issue, unless every bike bay is fitted with chargers.

There is a plan for use lamposts as charging stations. However the problem is there is a dozen or so different charging systems in use, with different power/voltage/current/physical connectors.

Until a universe standard is mandated this won’t change.

And we haven’t even got that with phones or power tools yet.

I read somewhere over the weekend that the charging points aren’t giving the Wattage they are meant to be, so you’re getting less charge for your money.

There are already lampost charging points, no doubt it requires a lot more than just wiring in a socket to existing lampposts but then presumably the whole electricity network is going to need upgrading if all cars go electric? 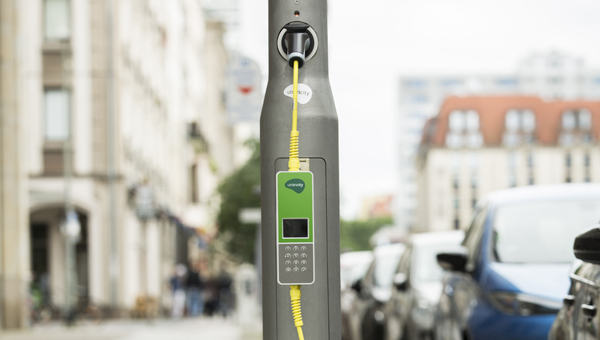 With the roll-out of more than 50 new charge-points, the Royal Borough of Kensington and Chelsea has the largest lamp-post EV charging network in London. Launched by Robert Llewellyn, the council’s on-street EV charge points allow residents to charge...

I guess bikes will have to go electric around the same time as cars because petrol will start to be a niche market not long after they stop making petrol cars.

Unlikely as there will be still millions of vehicles running on petrol and diesel for a very long time to come.