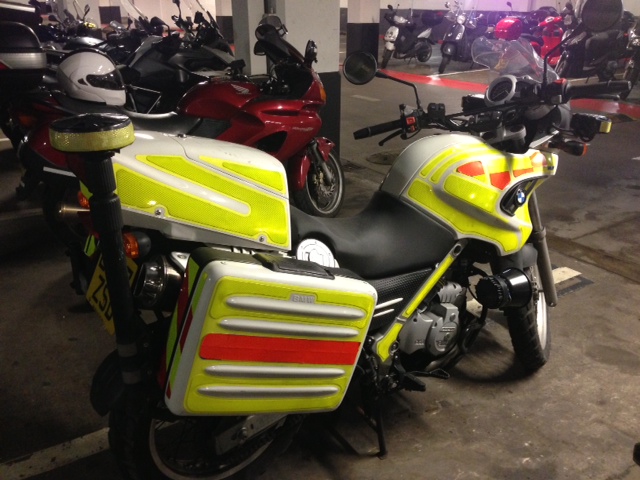 WTF have they done that for? Emergency Ice Cream service???

WTF have they done that for? Emergency Ice Cream service???

I think someone failed their police entrance exam!

Nope, I volunteer for Serv and they don’t look that naff!

jeez man, hes should not be allowed on the road, if your that paranoid about getting hit drive a fucking car. 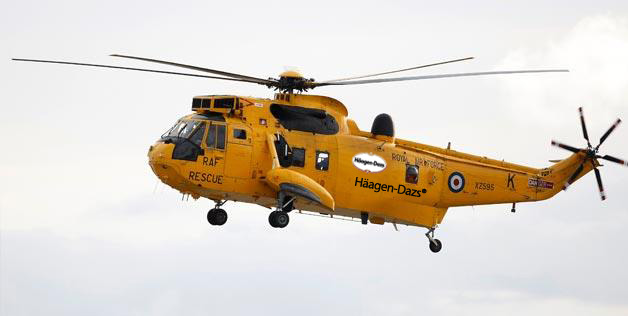 Nope, I volunteer for Serv and they don’t look that naff!

no suggestion of serv, some of the commercial bikes get the full treatment! crazy looking things

That is an ex police BMW F650GS single by the looks of it.

Is it an ex one of these…all the way from Trumpton?

No its not, I park next to his bike almost every morning, he has another three bikes including a Goldwing, he is part of BikeSafe Essex.