Saw a guy with his Bridgestone logos painted white on Saturday. This used to be all the rage but I haven’t seen it for ages. Is it not cool any more?

I will if you will

I’ll do yours on Wednesday if you want 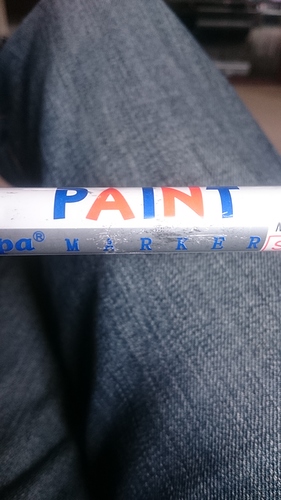 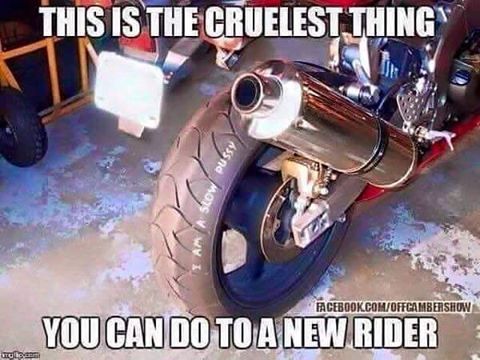 I coloured in the grooves on my tyres with a pen like Nivag has there, it looked nice I thought. for about 20 miles until the brightness of the colour went.

Coincidentally this popped up in FB feed!

Did mine in White about two months ago …

The grooves or the logo?

The grooves or the logo? yourebarred

Logos - did them white to match the bike

The grooves or the logo?
yourebarred

Logos - did them white to match the bike

Do you get a forfeit now ? 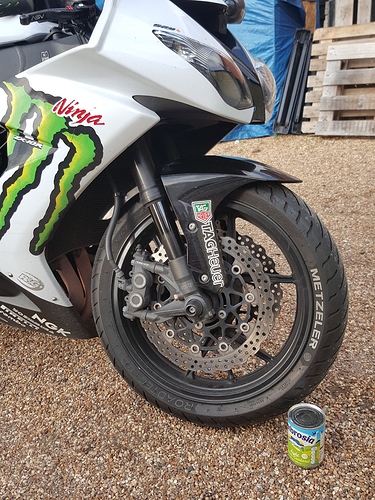 The tyrecus on half painted

Rim tape next!      It also appears that you’re only using half of the available fork travel unless my eyes deceive me.

I’m not a fan. But I guess it fits with the bike?