Sat at breakfast there’s ketchup, brown sauce and Oxford sauce! What’s that for?

What else am I missing out on?

May the sauce be with you!

Tried it. Not a fan. Don’t feel any more clever like.

Possibly controversial but I prefer this gear to L&P… 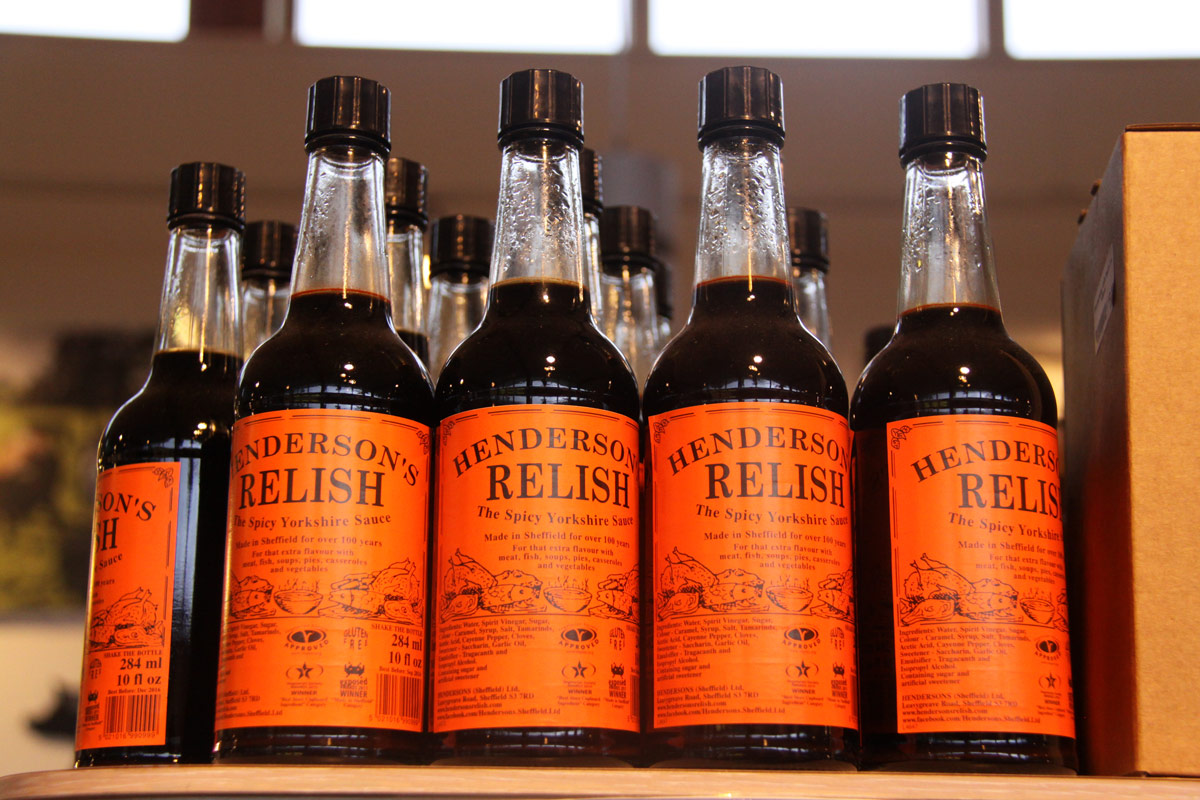 It has ten fold the chilli content of the original recipe

So their breakfast’s not so tasty & they give you something to spice it up a bit???

I’m not averse to spicing things up a little sometimes a lot.

I used to walk past the Henderson's factory on my way into lectures at university, that smell....mmmmmmm