I’ve been watching the Olympics every night since they started…and I give you Exhibit A as to why: 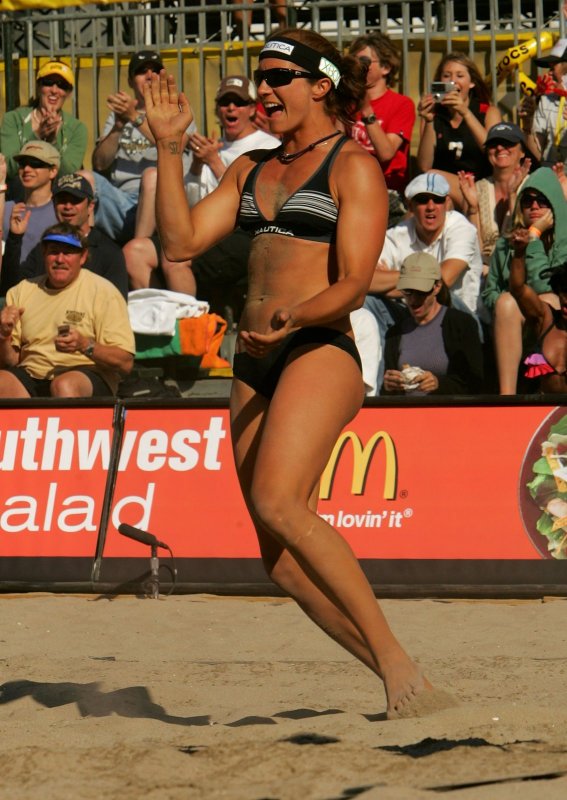 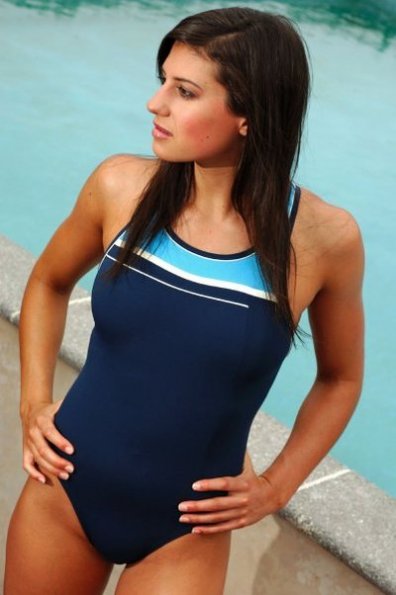 Im just so grateful she shaved that morning

That Stephanie Rice is a tad lethal in the water huh?!!!

Allison Stokke…she might not have wanted the attention but hey…

Damn, Chunks…I didn’t even know you were ON an Olympic team.

Allison Stokke…she might not have wanted the attention but hey…

She is STUNNING. drool

The Brazilian Synchronised Swimming twins are nice eye candy too.

Is this what they call - Taking one for the team???

Is there more to come? 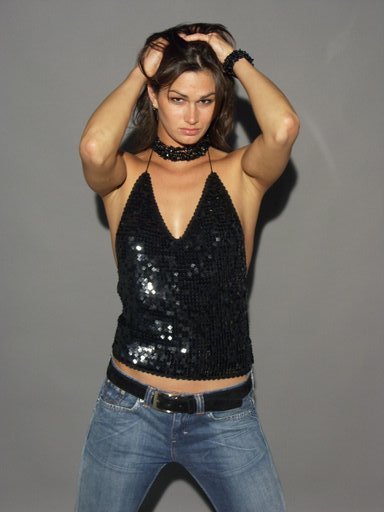 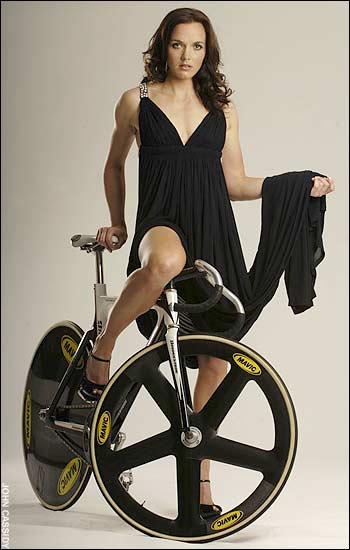