From the Library of Congress flickr stream, these vivid color photos from the Great Depression and World War II capture an era generally seen only in black-and-white. Photographers working for the United States Farm Security Administration (FSA) and later the Office of War Information (OWI) created the images between 1939 and 1944. The FSA/OWI pictures depict life in the United States, including Puerto Rico and the Virgin Islands, with a focus on rural areas and farm labor, as well as aspects of World War II mobilization, including factories, railroads, aviation training, and women working.

Check out the flickr stream here there’s some really interesting stuff on it (if you’re into that sort of thing). 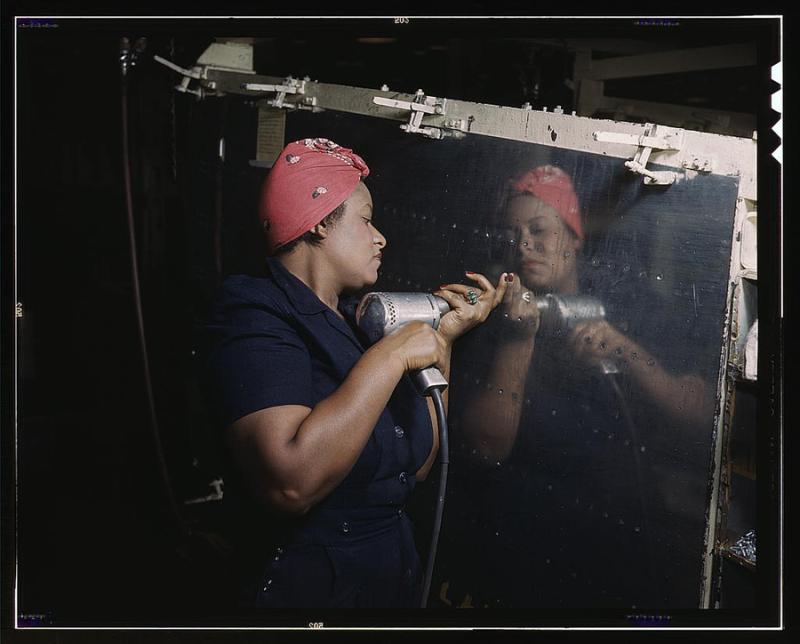 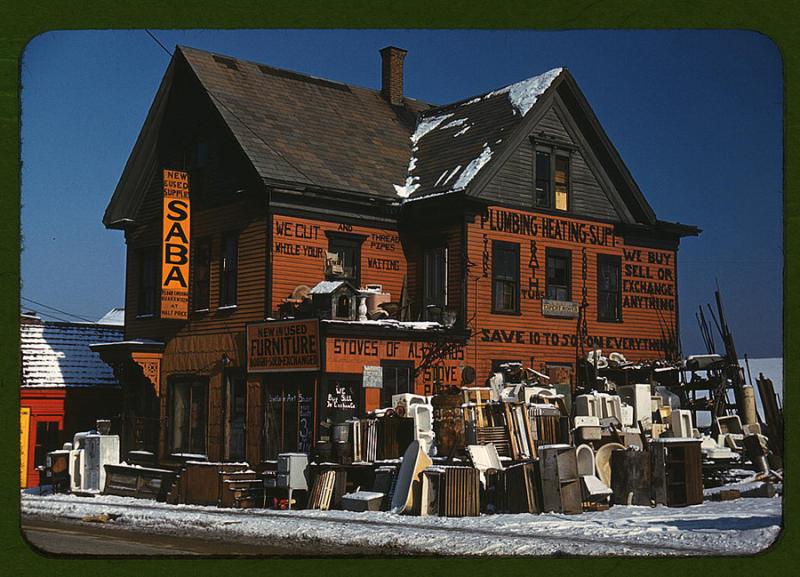 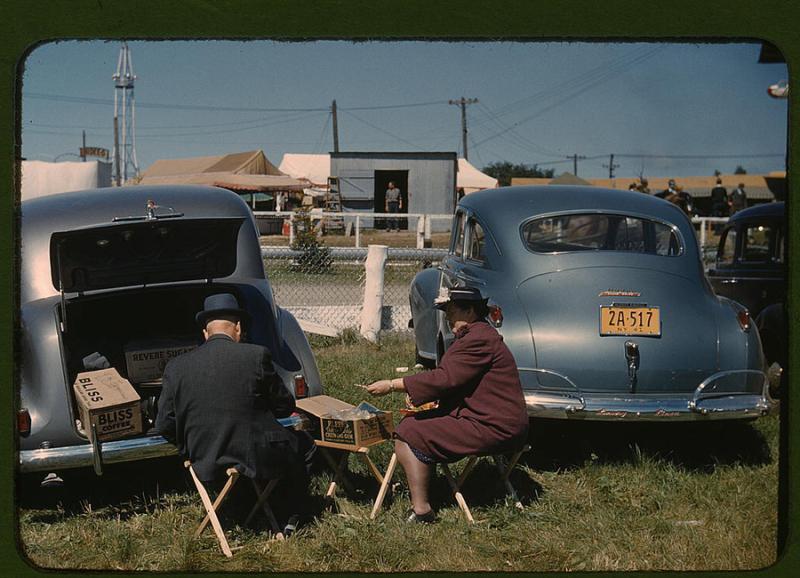 you sure that isn’t some numpty mucking around with that bl00dy Instagram again… .

IF you like that
This is pretty awesome too

If you like those, this is the company I work for:
Science Photo Library

A lot of average stuff, but also a lot of very good images from the Library of Congress and other historical archives you won’t find anywhere else.