Not sure if you care

Got the new Pixel 5 couple days ago and I love it.

Should have gone to Specsavers

Should have gone to Barnard Castle.

Good to hear. You’re the second person happy with it. Might dip in… 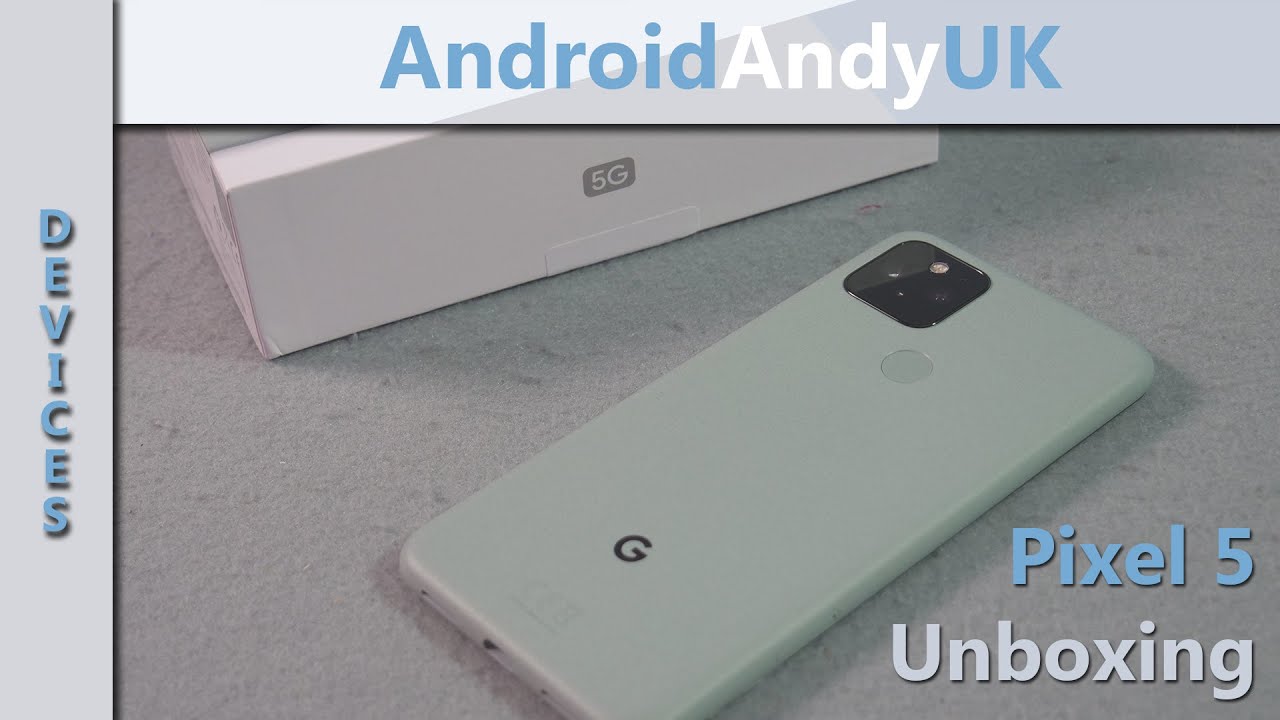 Yeah, I’m liking mine so far too. Mid range is clearly the place to be at the moment, Poco X2 Pro, OnePlus Nord, even Apple with the new SE, now Google move to the midrange too. All great phones that are more than capable of being great day to day devices.

I think what I’m trying to work out is that upgrade point. I think it’s at the Pixel 3 that you should jump. Probably Pixel 4 owners should stay put.

Thoughts on the iPhone SE?

I thought it was pretty good. Given I don’t know iOS very well, I was happy enough using it as my daily for the week to review. Camera was strong. Plenty of power, so was smooth. Good build quality, just those huge bezels and limited to just one lens on the back really.

i jumped from pixel 2 - didnt want either the 3 or the 4! for various reasons:
no fingerprint scanner
ugly notches

I’d be jumping from 3yr OP5T only the camera and battery really compelling to be honest.

Hello Andy. Don’t think we’ve met since that escapade the wrong way up the M11 we don’t mention. About 6 years ago I upgraded the Bonne’ to a Honda and my fold up ‘beam me up Scottie’ Doro to my first smartphone. That was a budget Motorola Moto G on your recommendation and what a recommendation that was, not being too much into the techie stuff it did me very well up until last week even with its corner cracked screen.

I’ve now been upgraded by her indoors with the gift of another Motorola budget offering by way of their Moto G9 Play and with its 4GB RAM, 64GB memory and micro SD card slot its a far cry from that old 1st Gen Moto G. Its just about the cheapest smartphone on the market but when your using it for phone calls, texts, the odd email and a glimpse at the weather it works for me and with John Lewis offering them at £139.99 including a no drama 3 day day delivery the time to upgrade seemed about right.

Ha ha, glad the gen 1 Moto G served you well. I don’t think my mum has forgiven me yet for ‘upgrading’ her from it!

Given that I don’t worry about having cutting edge phones (I currently have a Galaxy S7) I’m looking at moving away from Samsung and Google as both business practices are not want they used to be. So be interested to have a gander at the iPhone SE or the new 12 Mini. Partly because I really don’t need anything bigger than what I have.

Are you still riding Andy?

Privacy, data collection, ads, also they keep killing off things that were widely used and useful. Google Music is the latest thing that is being killed off. Rumours are that Google Play will be next.

Also reading some research that if you block data storage and cookies in Chrome then it doesn’t impact Google sites.

hmm i can recommend blokada for general adv and location blocking
I have moved from google music to youtube music, and it was seamless.

Are you still riding Andy?

No, I sold the bike about 3 months back

So be interested to have a gander at the iPhone SE or the new 12 Mini.

I’m thinking of ordering the Mini myself, to see how it compares to all these other midrange Androids.

How come you’ve given up riding?

It would be great to see a comparison with other midrange Androids, and also the iPhone SE which it does seem to compete against to a certain degree.