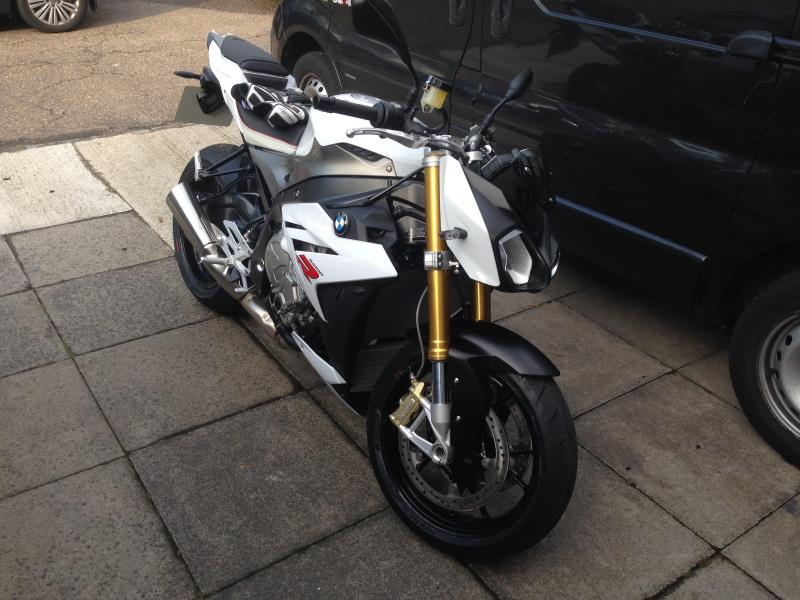 I’ll take a few more when i get the chance.

Proper beast! Tell us what it’s like once you can use all the power

Already used most of the power mate lol

Very smooth delivery of power and not wanting for speed either

I had the comfort seat put on and have to say i am so glad i did, my arse is also very pleased :w00t:

Opted for the cruise control option and i just love it lol its amazing how often you get to use it especially in the average cameras and the top of the A3 for example when its all speed cameras and 50 mph zones.

Quick shifter is better than the one on the Ducati.

The bars are quite wide so filtering is taking on a new level of skill as they are car mirror height but its not that bad.

The electronic suspension is beautiful, the ride is fantastic.

I managed just over 400 miles this weekend and rode on the motorway and on the twisty’s and she didn’t disappoint at all. Maybe an issue when speeds get over 3 figures on the motorways for long periods but lets be realistic thats not going to happen too often 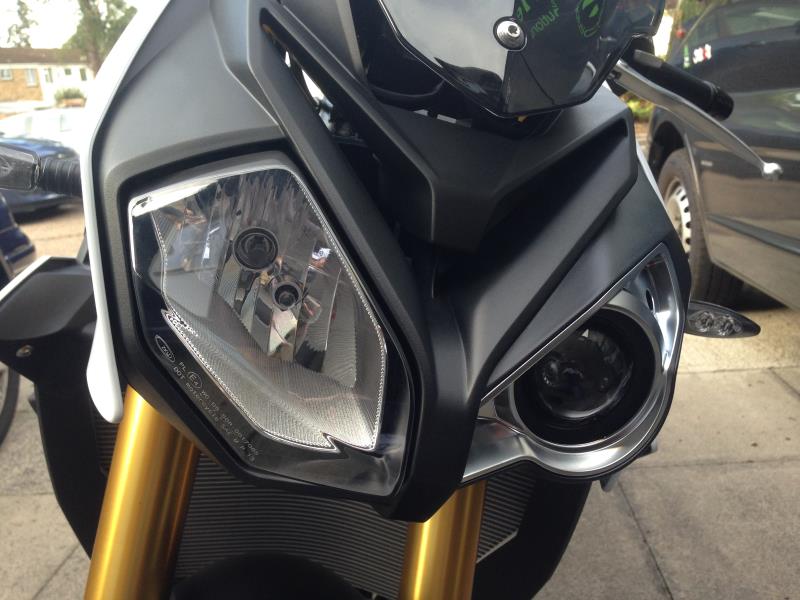 Nice, v nice, whilst I am very happy with the triple, I do wonder if I should have given one of these a go…especially after watching the barons vid on his test ride, he was jazzing in his pants the whole test

But the BVG does get a little excited lol

Very nice in the flesh, White is the nicest colour in my opinion.

Very Nice. Still think The Panigale was a work of Art whereas the Beemers seem typically german where everything is there for a reason and not just to look pretty, it lacks that Italian beauty.

But, it is definately a lovely looking bike, and judging by the S1000RR probably a complete hooligan of a bike!!

The sound these produce is awesome!
Awesome ride, ride safe

Straight line speed… Is it far off the panigale up to a ton?

Not really mate. It will lose but not by much

Apologies if I missed it but did you sell your Panigale? Or is this an addition to your collection?

Apologies if I missed it but did you sell your Panigale? Or is this an addition to your collection?