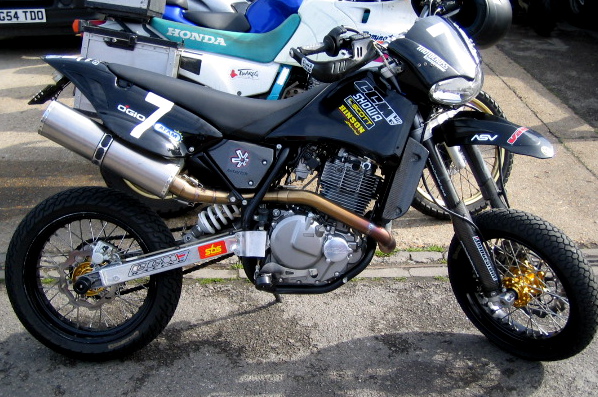 Very nice ccm, but i was expecting pic’s of the KTM which sounds like the dogs stones. get some pics of it.

Hey sorted mate so you finally made the decision of what to do with the money! Shame the ccm is going but the KTM sounds wicked. (So do I get a go of that one then :0)

What day you picking it up?

cool, I would love to get my KTM down to HM. They set up my blade it was sweet when they’d finished.

Mate I need a go once its done