That’s cruel ! I definitely don’t understand the British humour but I will take that it’s your humour not this nations one…

And I’m a mong so not offended.

Laughing is just some people’s way of accepting others into society. Isn’t it?

With little regard
Alberto

And you, have never, NEVER, laughed at a joke that didn’'t involve some kind of discrimination, sexism, racism, religion, etc.

next you will be telling me that http://www.chavscum.co.uk is offensive too… but I bet you laugh.

Have to agree guys…a bit close to the edge that one. Possibly not the best platform for that on here.

Sorry guys… I too find this offensive…

Yup totally agree with Ghostie on this one…if you dont find it funny dont laugh…simple…and if you think that it should not appear on the site then you havent heard of free speech. Apparently the MCN sites really good too, they talk about BMWs and beards all day

Oh and another thing Alberto…Mongs, Floppys, window lickers, whatever you want to call them are born that way…its called Down Syndrome…you certainly dont get by getting hit by a bus

…and I really dont care what size you are either

Yes the picture below will offend some people and some people will wet their pants at it…thats life…the fact that it was sent to me by a very close friend born with Down’s Syndrome…and he pissed his pants when he saw this so there we go. Humour makes the world a better place…just stop being so narrow minded! 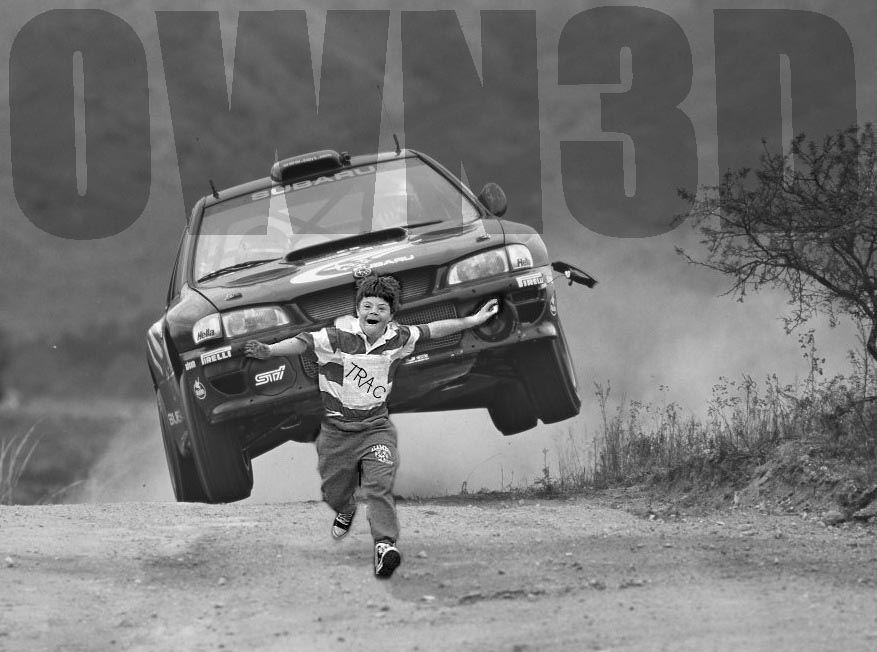 I’ll laugh at jokes that might offend some, but that wasnt even funny. Strange, dont know what it was but that did kinda offend me. I won’t preech as like I said, I do laugh at some.

Turn into Visordown soon and we’ll start swearing and bitching at each other, and posting offensive comments. God I hope not.

We at LB believe in free speech, I’m glad this post came along sooner than later. All that we have to do now is deal with it on a civilized way. I found it ofensive but I have a personal history with a friend that have a brother with the sindrome, it’s hard work but it’s the life. CharlieB laughed his pants off out of it and others too. That’s fine! I don’t like some bike models and shapes, others do! I don’t like MC’s rather the Burger Kink’s. Others do!

Let’s all of us just express our opinion but lets not get personal and start fights, please? We have something very good here! This site is great and so there’s no bull****s and silly posts treatning each others etc. I really enjoy read everything you guys posted here and I’m even enjoying to be able to have this chat right now. It’s our right to say what we think , likes or dislikes! Let’s do it! But lets keep it on a nice level!

I’m sure that you all have a personal friend of yours and I’m sure too that this very friend has some opinions that you don’t like or disagree, right? Do you like him less for that? That’s my point! I liked every post SP has placed here but this one didn’t! So I said and I feel better! Let’s keep it this way, next time I meet you at the ace or somewhe else SP we will have a chat about other things and find out more diffences between us, that’s the way we build a friendship, isn’t it? If someone tells me that he likes me and likes everything I say? I won’t trust that fella!

Hope you guys got my point!

Lets keep the site as it is! Please feel free to speak your mind here!

I agree with Cezar, we all have different opinions, and it doesn’t matter in the slightest, we have one thing at the minimum in common, bikes! Nothing else matters, and I won’t start censoring the site, but I also don’t want people to get ruffled at comments others make and risk turning this into one of those other forums where people fight and otherwise ruin the experience for others.

Fvck me … that got a reaction!

Okay, I didn’t mean to offend anyone with this thread. I too have known friends with Down Syndrome and friends confined to wheelchairs etc … I also know how to laugh at myself … and believe me, those are some of the biggest laughs I’ve ever had!

Everybody’s sense of humour varies, I have a friend who has the sickest sense of humour going and he is a paramedic who has seen things that would make most of us keel over and to top it his Son suffers fron Downs Syndrome, but he still laughs at things like this.

Hmmm… May have overreacted a bit, but then again my aunt used to live with us and she had Down Syndrome. I guess I just have a very short fuse when it comes to people taking the mickey out of them. I make a habit out of not laughing at handicaps because it is not within their powers to change what and how they are. Let’s keep the site clean though.

Actually I’m more offended by the guys that put up this belm website than I am by you SP, so sorry about the rant. I’ll buy you a coffee next time at the ace. I’m not going to go as far as to kiss and make up though, unless you are a 6ft buxom blonde that is.

Hey … no problem Alberto! … I admit the post was probably in bad taste, but I do admit to having a warped mind … I’ll be up the Ace tonight (Wednesday) … if you’re coming, I’ll see you up there!

Look for the scruffy red GPX750R … that’s mine. A friend of mine will be with me on a red Bandit 12

The forecast is looking good, so should be there 8ish

Alberto… Sp’s not a buxom blond… But babyJ is!!!

But Foxy has got a point I am stunningly attractive!! 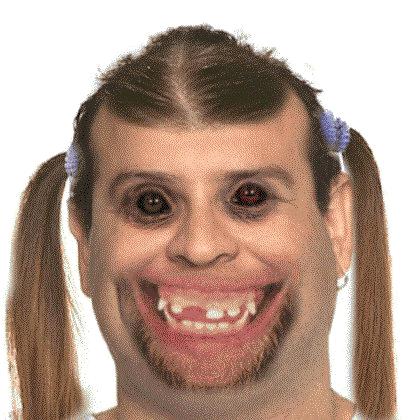 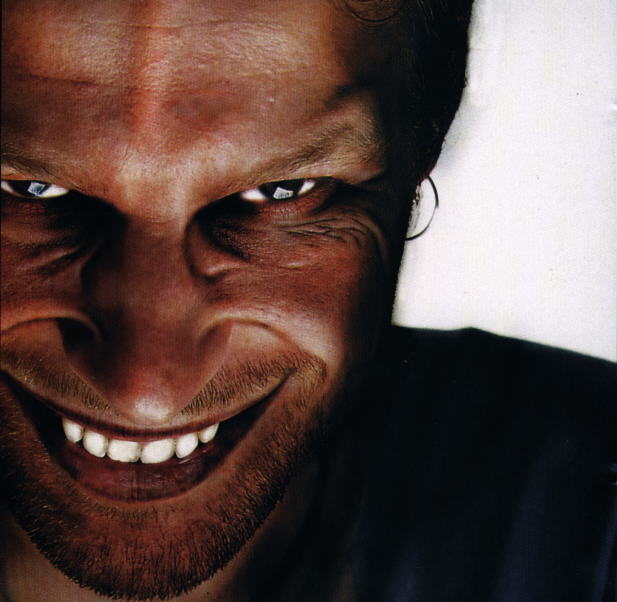 LOL, hey fella, nice way to introduce yourself to the site

He’s the forum administrator, so calm it…

welcome btw, bit of an abrupt entry tho…