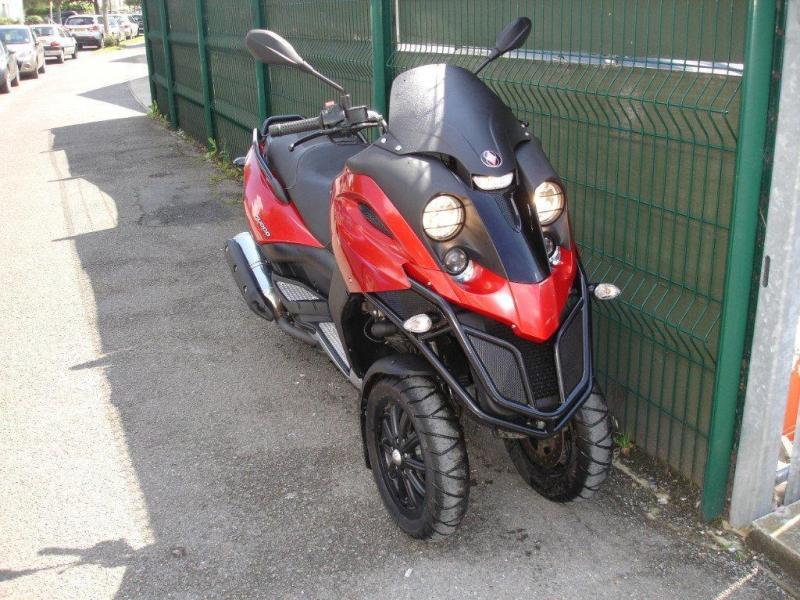 interesting choice whats the top speed of it ? i dont quiet under stand how it corners.

Not ridden the Fuocco but ridden most of the other MP3s and they are the same technology just different engine sizes. It corners exactly like a motorcycle. The wheels use a paralelorgram so they are always paralel and the centre of their axles are always at right angles to the steering column. When riding it feels exaclty like a normal bike, turning, countersteering etc is exaclty the same. They even fall over when you walk away from them unless you lock the steering or put the bike on its stand. The only differences are they have a different weight distribution to conventional scooters with more weight over the front wheel, they have better front wheel braking as a result, and on slippery surfaces like going over wet manhole covers, or even ice, they feel very solid as the two front wheels need to slip the same amount in the same direction for you to skid or slide.

I’ve seen a few of those locally parked in driveways, but not actually on the road. They certainly look interesting with the two front wheels; which I guess means you don’t have to ever put your feet down?

But I wonder if the engine is sporty enough for say a bit of back lane racing (very fast acceleration to 60, then slowing fast before bends) and if it grips better in the twisties? Remember the F1 race car with the 4 front wheels? 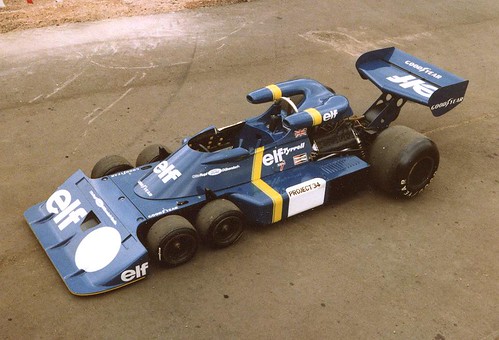 Or is it just a funny looking C90? (Joe shows off his new CE approved crash bars) 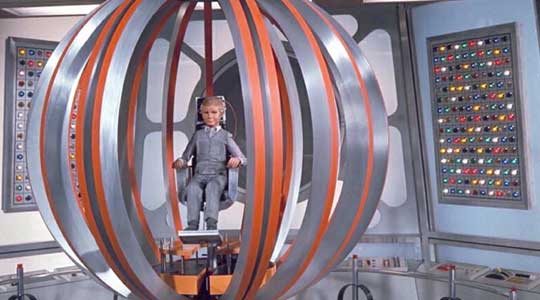 second look it’s one of these with wheels?

The Fuocco is a 500 with a slightly more powerful and more torquy version of the Piaggio 500cc engine in my bike. It is a little heavier, but performance to 90 mph is meant to be similar.

As for putting feet down, it is possible to manually engage the suspension lock at under 4mph, and it will automatically disengage as soon as the revs hit a sped that allows you to pull away, but it is not very practicle riding like that for a variety of reasons I discussed in another thread recently on MP3s.

This one looks great for the rain, but I guess it wouldn’t be classed as a bike?