Anyone else super excited??

Looks like we have a new Amazon Prime Show as well 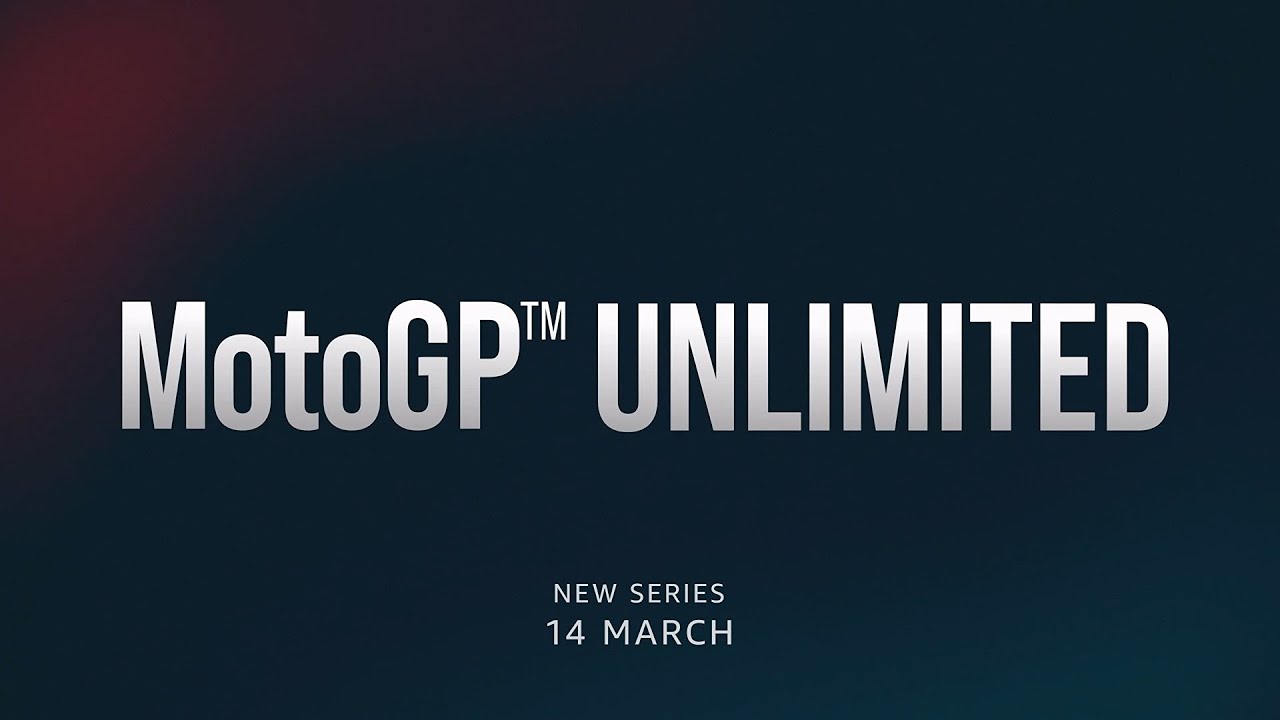 “Like Netflix’s Drive To Survive, MotoGP’s docuseries will offer fans unprecedented behind-the-scenes access to the biggest names in the series and chart their 2021 seasons.”

Is there any way to watch the MotoGP other than BT sport? What do you chaps use?

You can go watch at the bike shed, it’s a great atmosphere 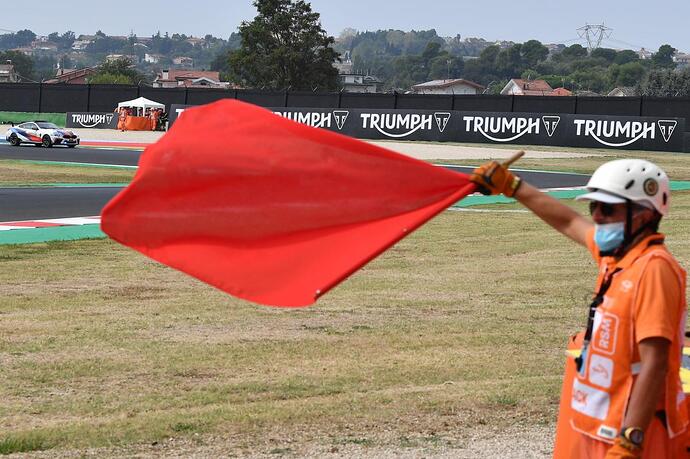 The only other legit way of watching it
https://secure.motogp.com/en/subscribe

I kinda wanted Pol to win, he really deserved to.

Was a great start to the season!

Damn. The kid needs to realise he’s not invincible.

You to wonder whether it might be time for him to hang up his lid, for the sake of his own long term health

I emailed Mat Oxley a couple of years ago when he first had eye surgery, suggested a blog on ‘what happens if the surgery goes wrong?’

Marc Marquez visited his ophthalmologist, Dr Sánchez Dalmau, at the Hospital Clínic in Barcelona yesterday, Monday, where he underwent his second medical check-up after the crash in Warm Up at the Indonesian GP a week ago. In this new examination, Dr Sánchez Dalmau confirmed that the HRC rider’s diplopia shows a notable improvement and reaffirms that the progression of his vision is very favourable. As happened with the last episode of diplopia, the number 93 will continue to carry out a conservative treatment regime with regular check-ups.

The Repsol Honda Team rider will not take part in the next round of the MotoGP™ World Championship that takes place this weekend in Argentina as he continues his recovery.

Doctor Sánchez Dalmau: “The second neuro-ophthalmological evaluation carried out on Marc Marquez this past Monday has shown a very favourable evolution in the paralysis of the fourth right nerve affected by the fall that occurred at the Indonesian Grand Prix. Recovery is not yet complete, and Marc Marquez must follow the established therapeutic regime with conservative treatment.

Aleix Espargaro is on pole for the third time, on bikes from three different manufacturers: Forward Yamaha, Suzuki and Aprilia. The first rider in the MotoGP era to qualify on pole on 3 different makes of bike.