It’s not for stealing bikes. But in the right direction. Cunts like this should be forced to do good around the world for 5 years. 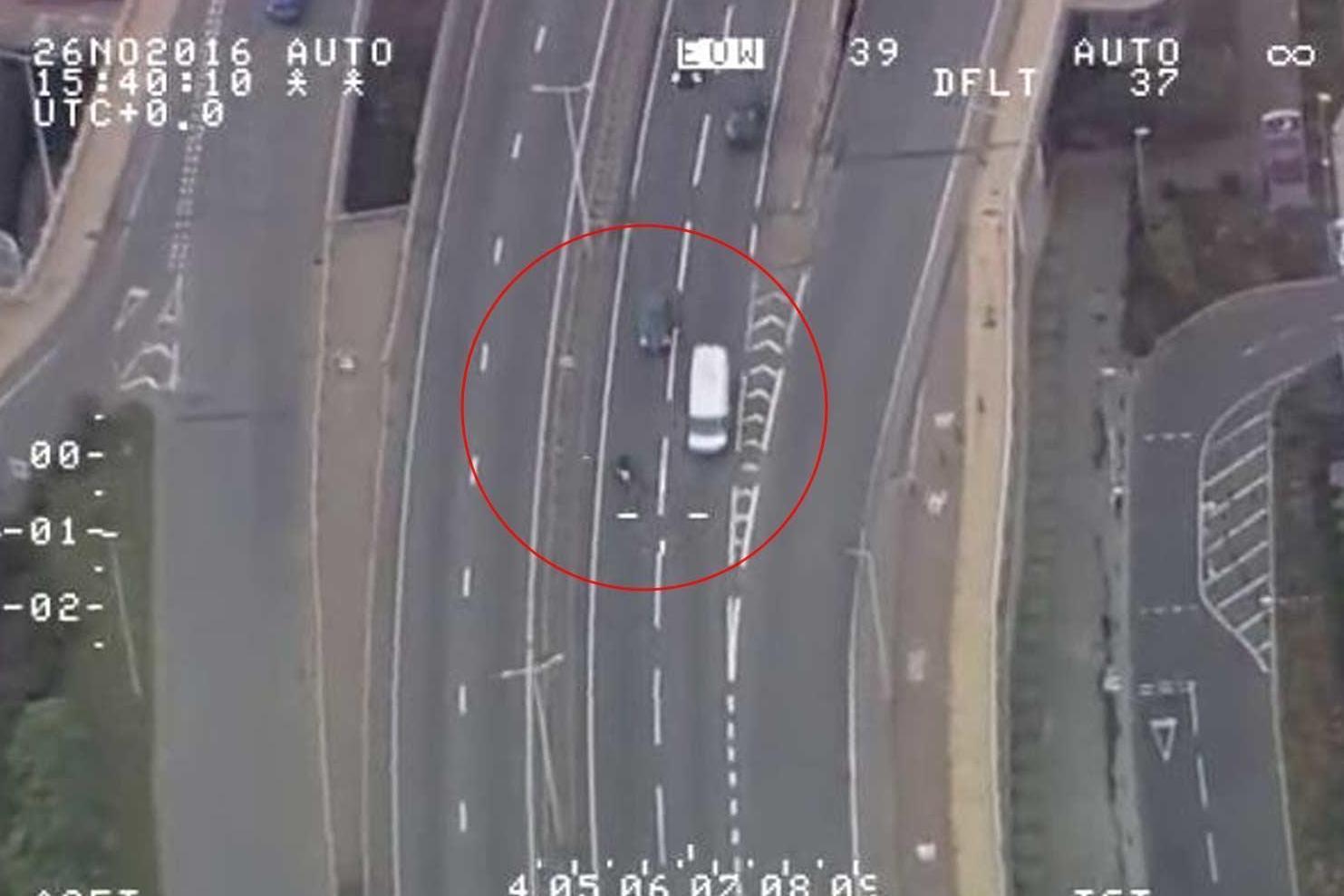 Two moped thieves who snatched 18 mobile phones from pedestrians in one afternoon in London before leading police on a 90 mph chase have been jailed.  Zuriel Hutson, 21, and Sharuk Sheraji, 22, carried out a string of thefts using a high powered...

Ok i might have got a bit emotive. Shits like this should be forced to do good around the world for 5 years.

All the chase stuff alone is surely worth 2 years at least, even without the phone thefts and the fact the ‘moped’ was unlikely to be theirs.

Such a shame all,those drivers were so alert and didn’t take the Cnut out

Amen. Better these two twats are dead and rotting than being fed, clothed and assfucked in prison

Such a shame all,those drivers were so alert and didn't take the Cnut out Hold Da Kæft