where is the old fella

all hail the ginger… probabaly in the lovenasium as we speak, fair play to him 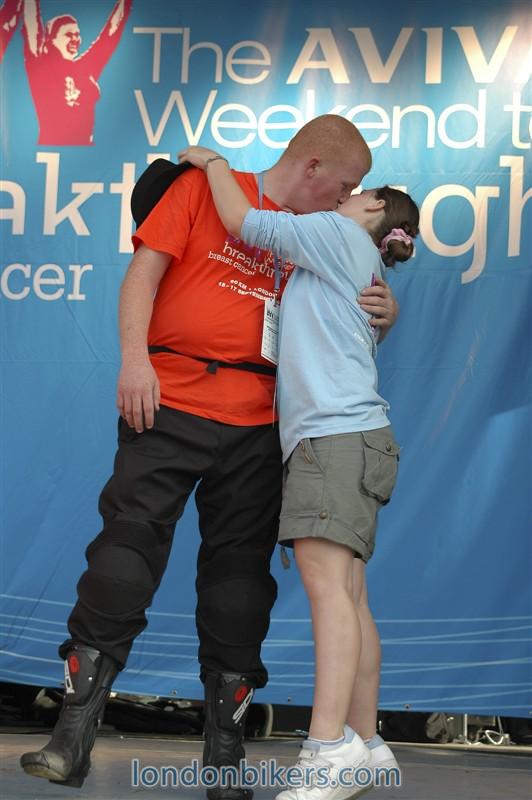 i reckon ginger norris is dug in deep in some fox hole keeping his head down.

oh god all we heard yesterday was about his new love life!!!, aww bless, lb seems to be the meeting place for peeps at the mo!! 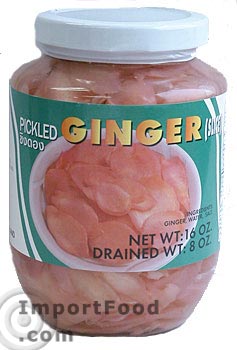 its say’s he drained at 8oz

Well done mate, get in there ginja!!!

I was quite happy with that picture

Hope Ginger is enjoying himself…

Wahey the Ginga!
Question is…does this mean a bike upgrade…or is he saving up for a HOT DATE?!

F*ck off ginge pop the question??? i do hope you mean ask her to come to Northolt

what does the top line ready my old matey

you never seen a Grolsch advert???

1 week and two days, does not equal marrige ginger… but then who am i to give advice thats like asking ian huntley about child care!!!

and with a mended two times over patched up heart, and a string of girlfriends that cast me a side like half drunk can coke thrown from a moving car used to intially quench a needed thirst, only then to realise that there priamry need had been satisfied and the remaing was no longer needed, so easily discarded without the thought of consiquence to the can or pavement it landed on…

I think Flats is in need of an LB group hug…

You know i lov ya Flats

I don’t know what I’m more shocked about…

Ginger’s sprint for the Aisle

LB now seems to have its very own Poet Laureate - Flatout…

Glad to hear things are going well for you Ginge!

And Flats! One day some woman is going to drink all of that can of coke and keep the can as a souvenir!

ah see flats you have an admirer