No idea mate, I’m still looking into it, but basically most people can, and you can’t. Maybe it’s the colour of your bike or something.

Btw Flats, whilst I’ve got you here, we’ve just got in small yellow reflective stickers. I can think of a place where you could stick some! See the stickers post/page.

Just a thought, how exactly are you chaps trying to ‘post pictures’? As in the hint under the ‘compose’ window or as attachments?

Same as always Jim - save it to my documents & then add an attachment. Have tried changing them from jpg to bmp. Have downloaded firefox to see if that helped.

I’ve got the same

In the meantime, why not upload the image to your webspace (everyone should have some, even AOL users…) and use the ‘img’ tags - they work!

It’s just the forum software being lame. I’ve had a look into it and there’s no apparent reason why some people should be able to upload and some shouldn’t. I’ve made one change just now, but don’t rate it’s chances of helping, though if someone can try uploading a jpeg again, I’d be grateful.

I seem to be able to upload fine. Trying on my MAC laptop now: 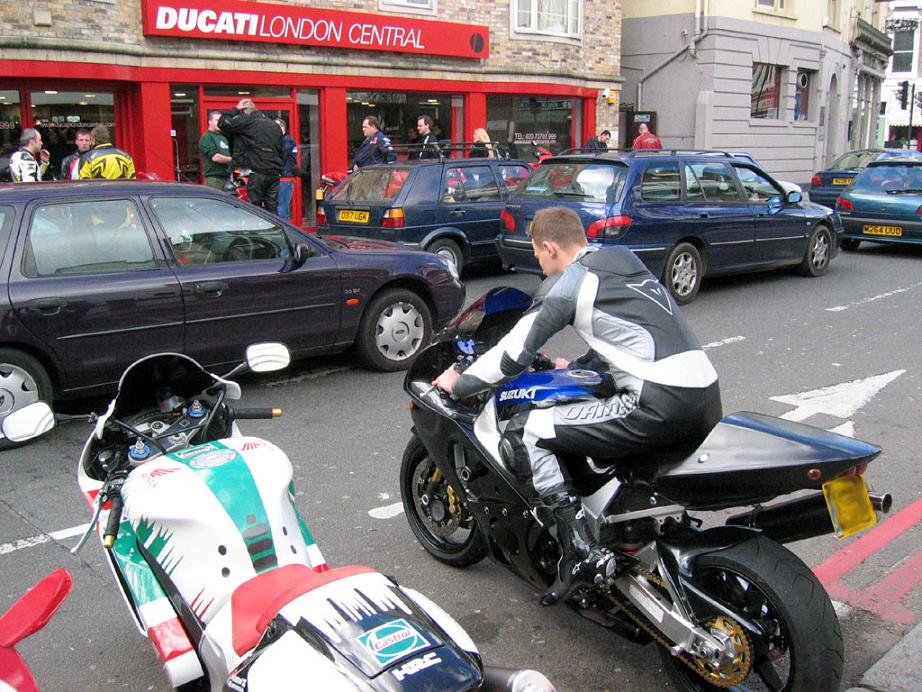 Attempted and failed too.

You can get em online, or tonight.

I’d have thought being an R1 owner, you’d have more patience!

yeah but only waiting at the traffic lights for a Gixxer…

Jay, what image processing engine are you using server-end?