Is that like the one he rode ‘On Any Sunday’ ?

Is that like the one he rode ‘On Any Sunday’ ?

What is it they say? “Never let facts get in the way of a good news story” ;)Metisse did not make the frame for his scrambler.

The frame was made by Rickman and was called a Rickman Metisse:w00t:

Looks like a nice replica but someone’s cashing in on a name here I think;)Here’s a “Proper” Rickman Metisse 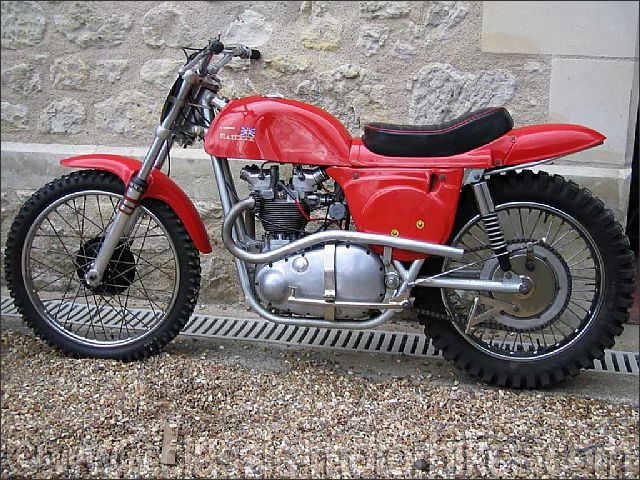