Is anyone else’s visor getting smeared with manky road grime at the moment?
I guess it’s gritter salt sitting on the road combined with a little bit of water but my visor is getting covered in a film of grime after a few miles and any attempt to wipe it off just makes it worse.
What’s the solution? Wiping with a glove just makes it worse, would the Mr Sheen trick help or do I need to keep a spray bottle and squeegee behind the screen?

I use diluted washing up liquid. Keeping a 1L garden spray bottle next to The 250 and each time I take it out I gives the visor a quick spray and wipe down with a microfibre cloth. The result of this leaves a squeaky clean finish to the visor, it doesn’t prevent the build up of grime but leaves a film of something or other on the visor which makes it easier to wipe the grim away. The film of whatever it is also appears to offer some protection against the light scratching caused by the constant wiping with a gloved hand.

Yup, an absolute nightmare. Popping up the visor only results all this crap ending up on your face/eyes. I cleaned up the helmet last night and that’s what it looked like this morning after the commute… 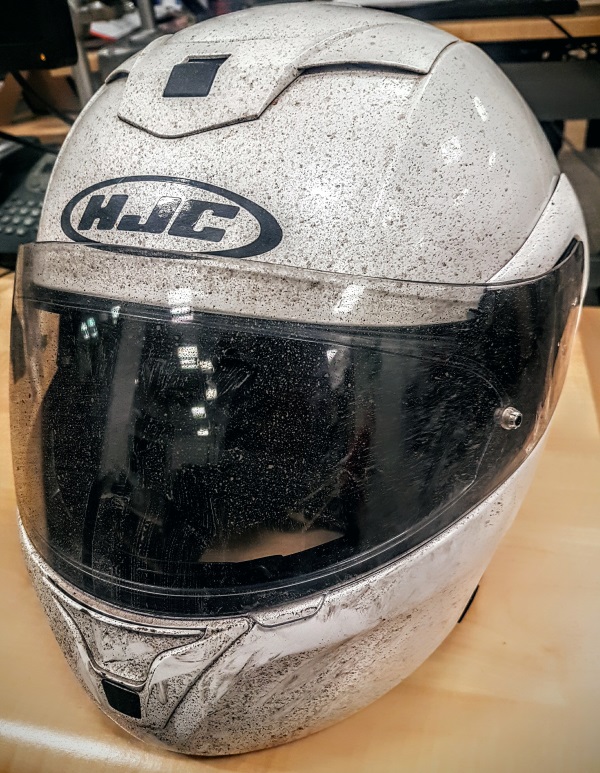 Its mud and water …

Guess that’s what the hair in your nose is for, it’s a filter.  Is someone now going to post a pic of their tissue after blowing their nose after a ride into work?

I have bought a rather fetching pink microfibre cloth to stash behind the screen soaked in a bit of water so I can at least wipe accumulated grime away when I stop at lights, yesterday was terrible, I wiped the visor with my glove half way down the A3 and it ended up smeared with dried crud that made it all but impossible to see out of.

i have one of these rammed behind the screen 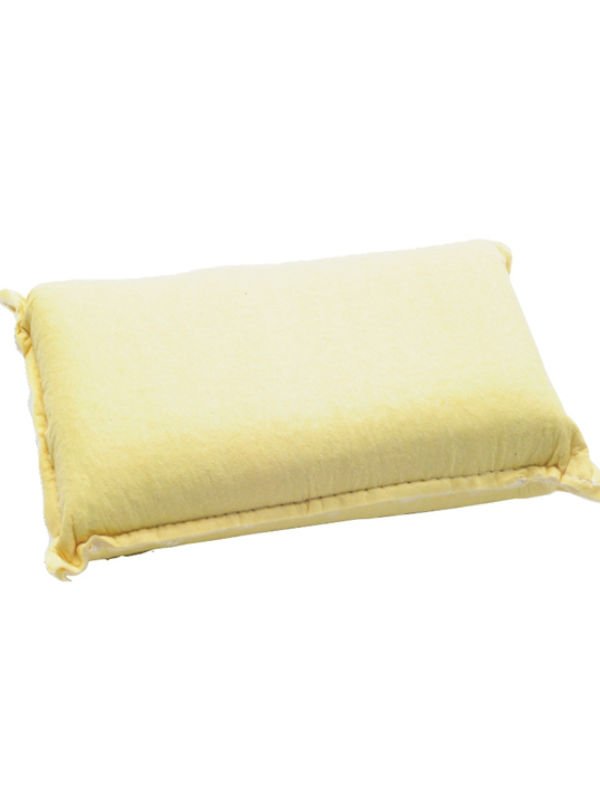 That helmet reminds me of another thread where the merits of free flowing air filters was discussed, most of that crap passes through them.

The joys of commuting in London, happy days.

i have one of these rammed behind the screen

Really Wise, could you just man up a bit, some of us are trying to keep the hardman biker image alive… 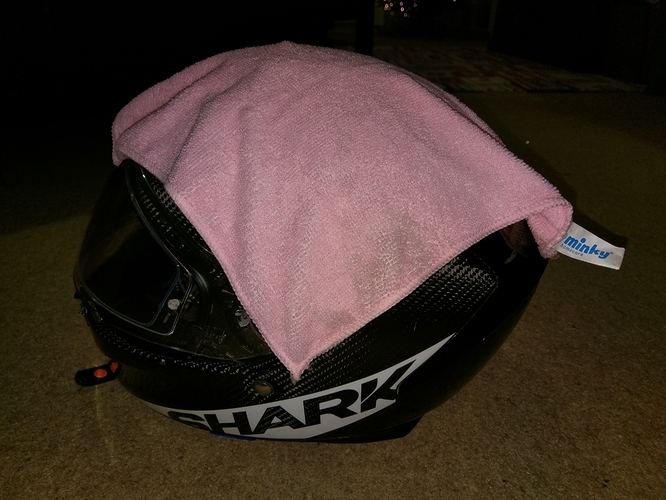 Its mud and water …

A lot of it is soot and oil hence so sticky… Nasty to breath indeed.

Really Wise, could you just man up a bit, some of us are trying to keep the hardman biker image alive…

im not biking at the moment

It was a joke Wise my pink flannel is hardly peak manliness.

stop/tail light and indicators too, wannabe seen from the rear too!