So today I was asked to go into a meeting which lasted 6 hours!

To say I’m exhausted is and understatement!

Anyone else had to be in a long haul meeting?

Although it was alot of talking and not much else it has wiped me out!

I have another job.

I spent 10.5 hours on a problem resolution conference call with BT once…

Admittedly I spent most of it watching DVDS…

6 hrs straight or with breaks?

Long meetings are difficult… attention breaks after about 90mins in most people at which point they become zombies. I’ve been in my fair share of all day (8-10hrs) meetings, workshops and the like… they all start out so well but by the end everyone is just trying to get out of a room that is hot, smells like rotten cheese and feels like an underground basement.#

Long meetings can work but only when you break them up with loads of activities and make sure there’s loads of breaks.

6 hours!? Someone MUST have farted during that meeting…

I have an all day training on Friday we’ll about 5 hours. On a tool I don’t ever want to use.

They were talking to me about the new system thingy at the end of it which was pointless as by that time I was shutdown completely cannot remember any of it.

Last agency I was at we had Friday morning meetings where our dept would sit and listen to our “manager” say the same thing each week, for 3 hours. We voted to move the meeting to the afternoon so we could utilise the beer fridge to ease the pain.

I’m in house now. I miss the beer fridge.

If someone booked me in for a 6 hour meeting, they’d be talking to themselves by the end.

We shifted the 4 hour 9am Friday morning briefing to 4pm and saved 3 hour and 45 minutes for more productive work!

Well my UrbanCode Deploy training day starts 9am till 4pm today. I know it’s not the same as a meeting. But just as bad. I tried to shirk it and I’m a contractor. Makes no sense. But they do pay my time … ho hum.

I think all day meetings are a waste of time. After about 40 minutes people start to get distracted. In this day and age people also use their laptops and phones throughout. In which case they may as well not turn up. Multi tasking is a modern myth.

I like the concept of stand up meetings. no-one gets comfy, just turn up, get your shit done and go back to your desk

I have a five minute meeting with my staff on the toilet every morning, we sort out all the crap for the day ahead, 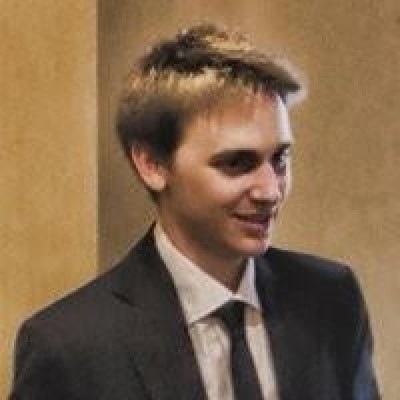