Ewan and Charley’s next adventure has begun on electric bikes

The Long Way Up with Ewan McGregor and Charley Boorman appears to have begun on a set of electric Harleys. More here.

Great showcase for electric bikes, but a pretty dumb reason to use them. Would’ve been nice for them to use like GS310’s.

To showcase. As in “electric bikes are good, look at us use them”

Be interesting to see how they charge them and how long it takes.

Support vehicle are Rivian electric pickups apparently. But yes I’ll be interested to see how they cope with 100 mile range of the bikes 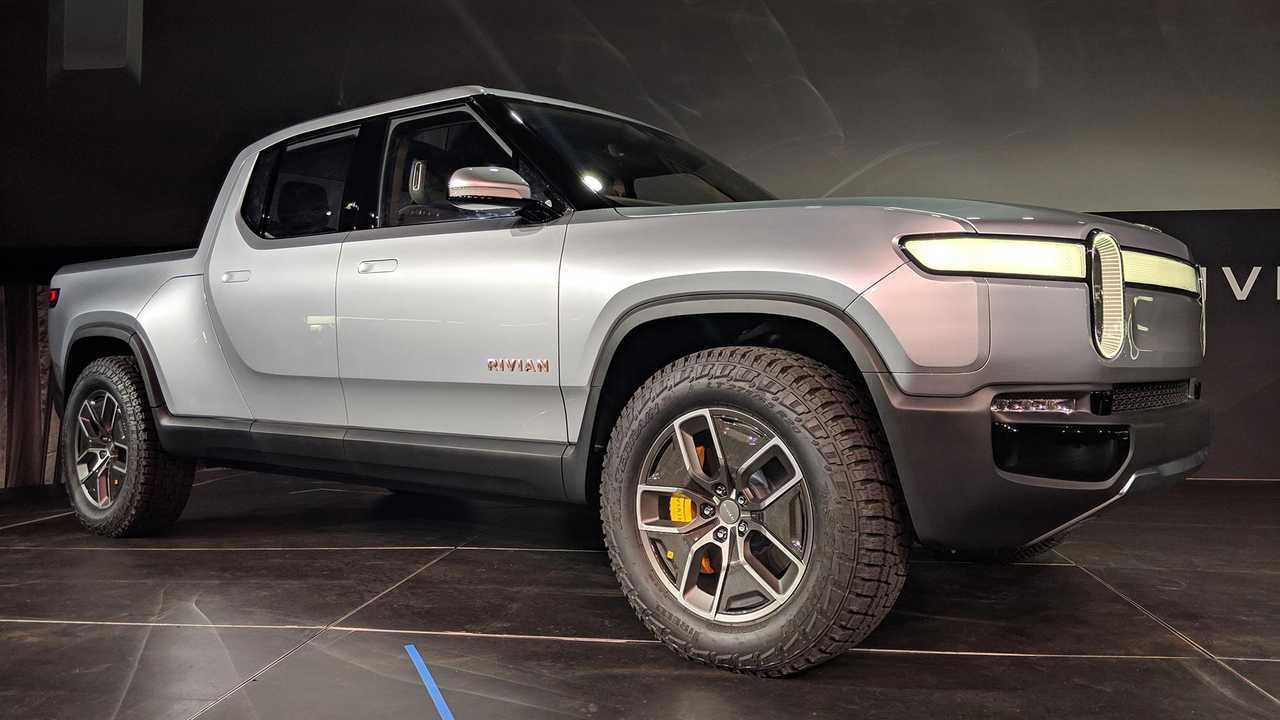 Turns out we know a whole lot on the upcoming Rivian R1T pickup truck. Here's a look at price, specs, launch date and more for the Rivian electric truck.

It’ll be a challenge for them though still, the same as if they were using petrol bikes. That said in some ways choosing electric will be make their lives easier as the bikes will be simpler so there’s less to go wrong. On the other hand they won’t have as much range so will have more stops, as you can’t strap-on additional battery packs like you can additional cans of petrol!

I hope they’ve got surge protection on them, some power supplies even in Europe aren’t the most consistent.

Can’t wait for this!
Although surprised about the electric bikes!