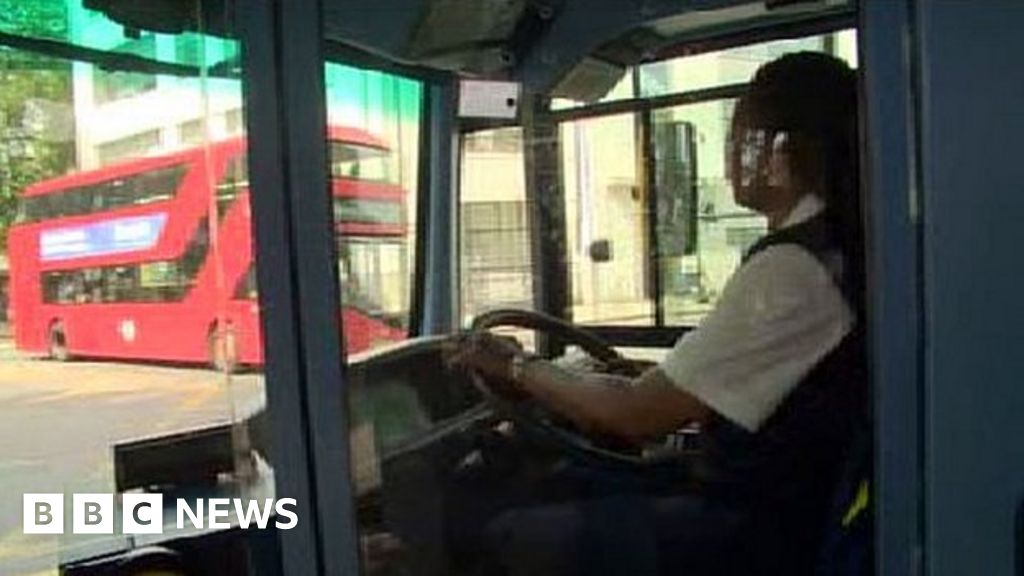 New technology that can limit the top speed of buses on different roads will be tested on two routes in the capital in a bid to increase road safety.

They also need to test not jumping red light technology too.

and not moving out of lane without indicating

Is speeding-buses a frequent problem?

In some places I’d say so, but I’m guessing it’s a way to create a rolling road block and slow down all traffic.

I’d have thought that if the desire was to slow down the traffic then all it would take is adjusting the timetables/targets and telling the drivers to drive slowly - they get no points for arriving early. The article mentions that it’ll be linked to speed limits, so it does sound like someone is genuinely concerned about buses doing 22mph in a 20 zone…

The sooner they get driverless buses the better.

Never had an issue with bus drivers tearing up the roads either… But definitely red light jumping. Just the other day a bus jumps a red light to turn right into a queue of traffic, blocks the entire road for 5 mins until the queue he was behind moved enough for him to squeeze in. Fun.

the only reason bus drivers speed is because they’re under such pressure to keep to their schedule.

I like bus drivers speeding… When I was using the bus, they got me to work quicker so I wasn’t late lol. Red light jumping however, I’m not loving that so much

Most of them drive like shit, with no care about their passengers at all, I trully believe that to be a pensionist and ride the bus in this country it’s an extreme sport… I dislike them a lot and I wish they could be replaced by robots or something like that.

Really? I don’t tend to use them, but when I do they seem to generally be absolutely fine for passengers.

It takes on average 10-12 weeks for them to pass their Cat D to drive a bus, and there is a high attrition rate too.
Some of the most appalling driving I have seen was done by buses, true they are under pressure to keep to their schedule but at what cost.
Nearly 2,000 people were killed or seriously injured by London buses in the last five years.

Never had any bad experience either as a road user or as passenger, but I definitely believe you Rusty.

In my expierience, Busses in the capital aren’t as bad as Local Busses as they are in Traffic more often than not, Its the Local area Busses that are a menace, they pull into the bus stop with the back end still out so that they don’t get over taken and can get out the bus stop quicker, this just makes cars go round them on the wrong side of the road but pulling out blind! or they indicate to pull out whislt still letting passengers On/Off, they are a true menace and i reckon this technology will be great for those busses, but will cause more congestion in the City as like already said it will slow the flow of traffic in the 20 zone

‘Nearly 2,000 people were killed or seriously injured by London buses in the last five years.’ - Really? That’s 400 people per year killed in London by buses. I find this very surprising - where did you get this number from? Sorry, don’t mean to sound that I don’t believe you…

Its in the report that the link goes too. Its an actual figure from the government

Anyone who can get a double decker bus through the narrow, congested streets of London has my respect but there are certainly a few nutters out there . I had a bus nearly crush me against the kerb when he pulled across two lanes (one with me in it) without indicating to make a last minute stop.
When I beeped my horn to let him know I was there, he started beeping his horn and cackling like a deranged toddler, most odd, as well as slightly terrifying.