llMOR out of MOTO GP

What a shame! fingers crossed that the come back soon! 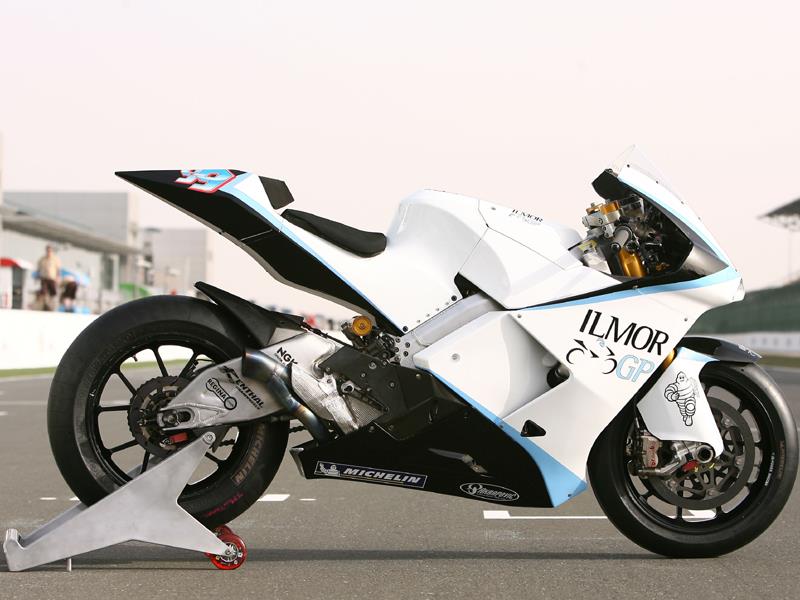 Breaking news: Ilmor out of MotoGP

Ilmor dropped a bombshell today by announcing it has suspended its MotoGP team after just one round of the 2007 world championship. In a phone call to MCN this morning, Ilmor boss Mario Illien

Aye… I read that earlier on today. Wonder where that will leave Jermemy McWilliams…

Ah man that sucks. Was great to see a new team in there even though they were struggling. Great loss, hope they find sponsership soon.

I can’t belive Mcwilliams’s luck, surely it can’t get any worse. Lets hope they get the sponsership soon.

Would have been nice to see A British company put up some sponsership . . . but I spose all their money is tied up in call centres in Bangladesh . . .

Poor Illmor, it was only a matter of time …

That would be funny if it were not probably true

Dorna will probably subsidise them further, so they could be ‘back’ before the next race. There’s a crisis within MotoGP at the moment for MOST teams unable to secure enough sponsorship. Dorna shot them all in the foot with the 800cc rule change, costing teams FORTUNES to develop new bikes.