I see this same Mini Bus most mornings where I live (out of town) and finally stopped to take this pic. I regularly see the same scenario on my commute through London’s busy streets.

Have a look at the image as you might on your average journey, from the previous corner you’d have about 10secs before you’re were with the Mini Bus. Its a quiet setting, but there is a huge amount of information to be considered/processed.

The previous corner is part of a left-right ‘S’ Bend with a sh1t road surface and as it swings right there’s a junction on the left and a drain cover on the apex and a pile of gravel on your left. As you leave the ‘S’ bend you have junctions to the right and then the left so taking in the info in the pic is a task.

Be honest with yourself with regard the 10sec viewing of the image, you don’t need to post your conclusion. 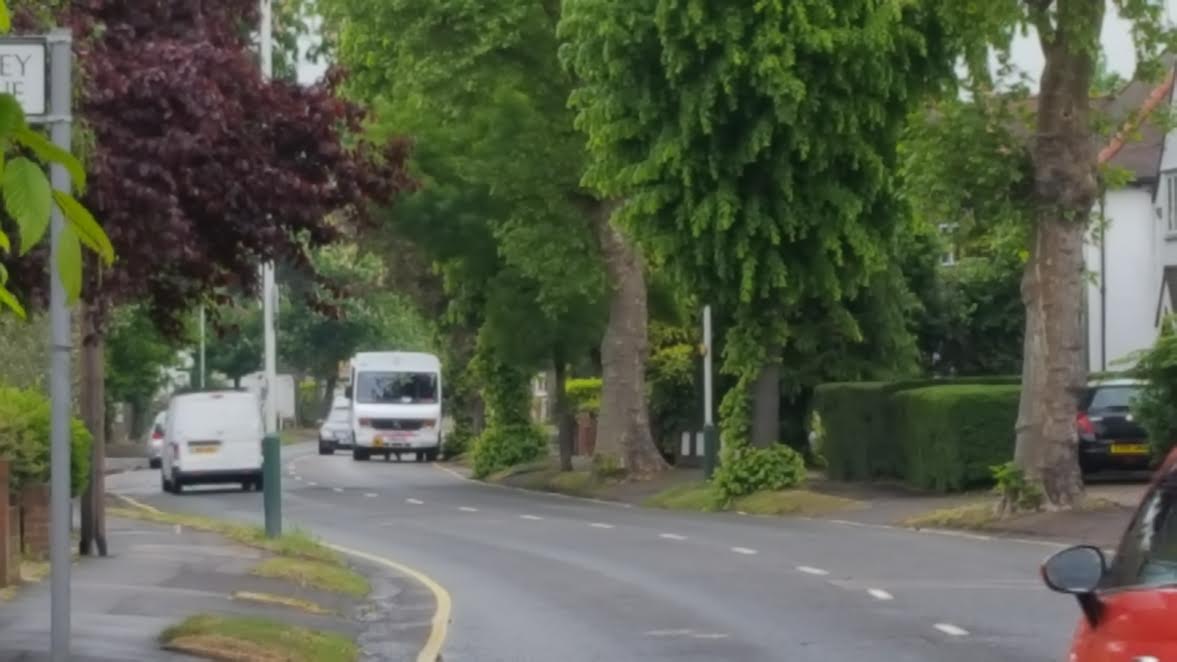 Behind the parked Mini Bus facing us with its hazards on stands a man. How many of us add this view (underneath vehicles) to our observation?

I do. Ever since that time a stupid girl with headphones sprinted across the A40 while traffic was going 20mph, and I nearly crashed. There was no crossing so totally unexpected but she just got off a bus, so now extra careful when overtaking buses.

My biggest concern was the car looking to overtake.

Would I have spotted the feet in real life… No idea. Looking at a picture for 3-5 secs in the calm of the office is much different to being in the bike with all the distractions. And I think I might have focused on the car as a higher danger.

I do tend to try and look around cars (and underneath) but cannot say it’s become a habit.

Serrisan the reason I decided on that pic (it’s one of several) is because the car waiting to come around the Mini Bus is further distraction. The Mini Bus is some kind of ambulance carrying wheel chairs etc I think.

But the scenario is a good reminder to us all. The feet could be a child’s ball or a bicycle. Thone feet could turn and walk out into the road. The driver waiting to pass the Mini Bus could swing out further into our path to get around the Mini Bus driver.

yeah no doubt a good example of the need to be more highly aware of surroundings… as well as the error of assuming anything.

We’re all only human…well, you lot are!

Just like that copper on the bike in the other thread!

Giles Lamb has some great info on the kinda thing.

Another error that I see us riders making, sometimes every few hundred metres, is “what can’t be seen” (things fully obscured).

Giles Lamb has some great info on the kinda thing. Another error that I see us riders making, sometimes every few hundred metres, is "what can't be seen" (things fully obscured). SneakyMcC

This is one of his (the far side of the white van): 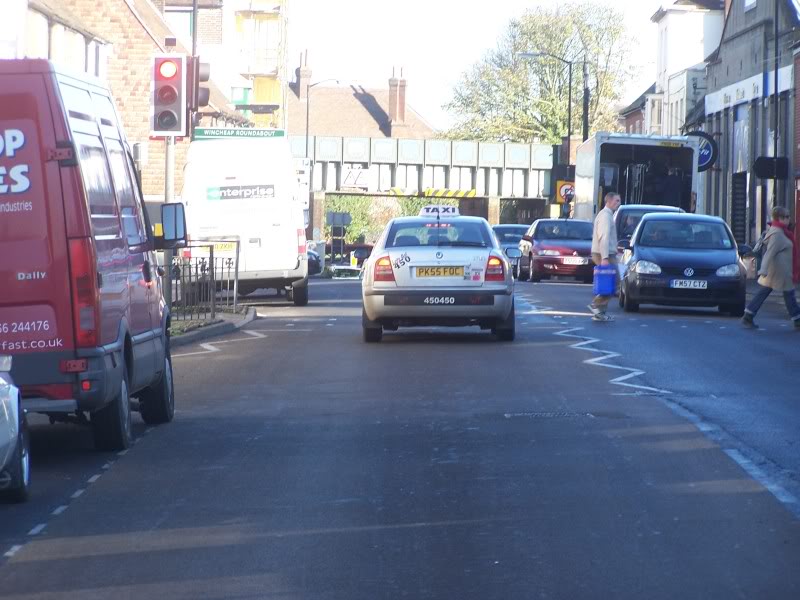