Late trip to the seaside

Agreed last night to another bimble to the Tropicana beach resort, 90km west of Lagos. Can promise white sand beach bar, palm trees, soft breeze from the Atlantic. bar b q prawns / calamari and crab, a;; freshly caught in the ocean.

Meeting at OldBikers place 10am for a fresh coffee, 10.30 departure.

Promise to take some pics this time

Back in time for the footie to watch the mighty super eagles v Cote D’ivoire quarter final in the African Nations Cup. Last time I watched a live knockout game in the African Nations Cup at a large venue - I had to leave at half time as the police were shooting guns to “calm people” after whipping them hadn’t worked…so I might opt for a small bar.

i love these virtual rideouts!

I can’t make it till after lunch. Is there a middle meet point?

I’m already nearby, what’s your eta and I meet up and ride back

Did you get a new body armour suit ? pics

Slipper - New body armour sorted…but the phone on the camera proved beyond me. I actually took about 12 photos - but kept getting “memory full” warnings and seemingly nothing was saved bar two rubbish ones.

Lad I went with was videoing me on the ride home though - so possible I might be able to post up some of that soonish. Will have to sort phone out before next week…

Forgot to mention the bike was over heating (lots of smoke / steam out of the radiator at one point) - twice it wouldn’t start - was running out of petrol - 4th garage had some fuel…radiator cap won’t come off to check the water. But apart from that - all was good :crazy:

Roll on the next one!

Mrs J is becoming less inclined to run off to Lagos after our imminent separation due in no small part to the low quality of regional rideouts.:crying:

I love your ride outs sounds like so much fun.

But from what I hear from my friend Lagos and holiday are not to be used in the same sentence. (Who’s homeland it is)

The super Eagles are now through to the Semi Finals

- and have a real prospect of a Nigeria v Ghana showdown final next weekend. If that happens - it’s going to be fugging mental

Will so have to find a suitable bar to watch. I know one exTV presenter has a bar in Surelere - but to get there I have to drive right past the place (National stadium) where the whipping and gun shots were needed last time :w00t:

Thing is, if they win - there will be no wahala - but lose - and all hell will break loose… 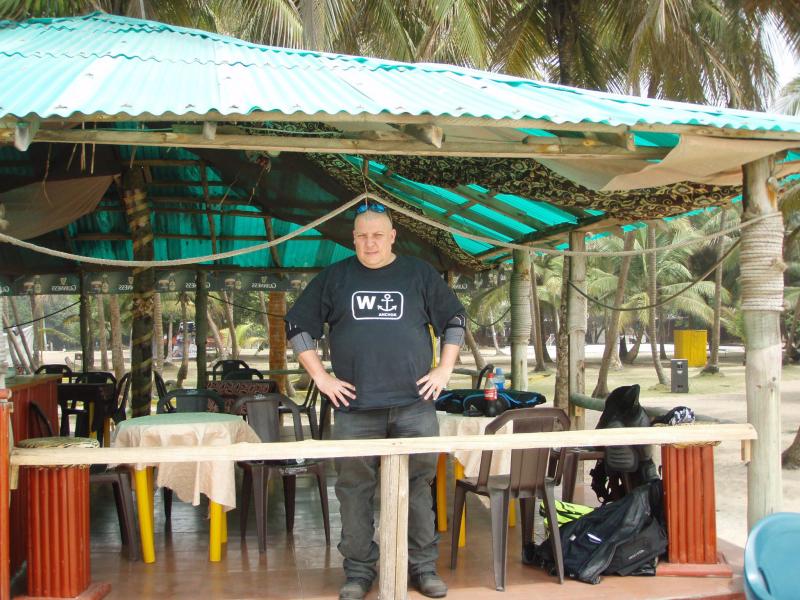 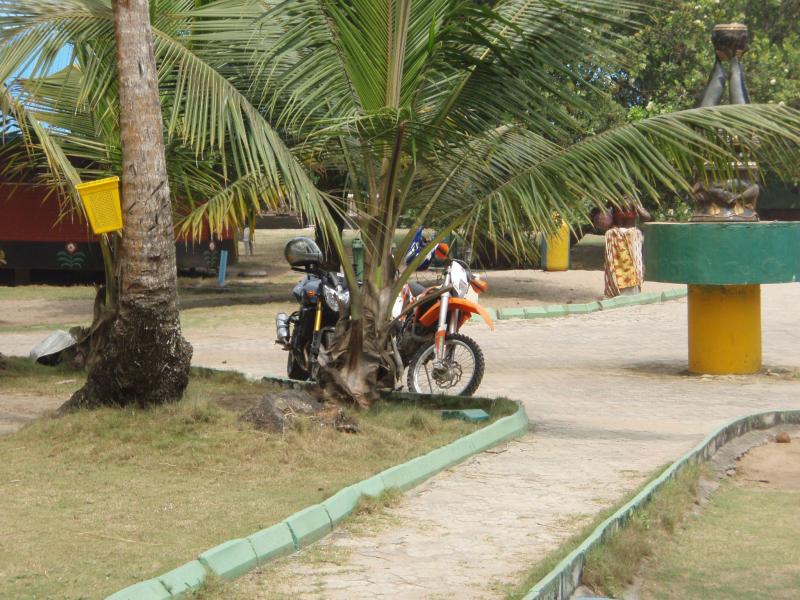 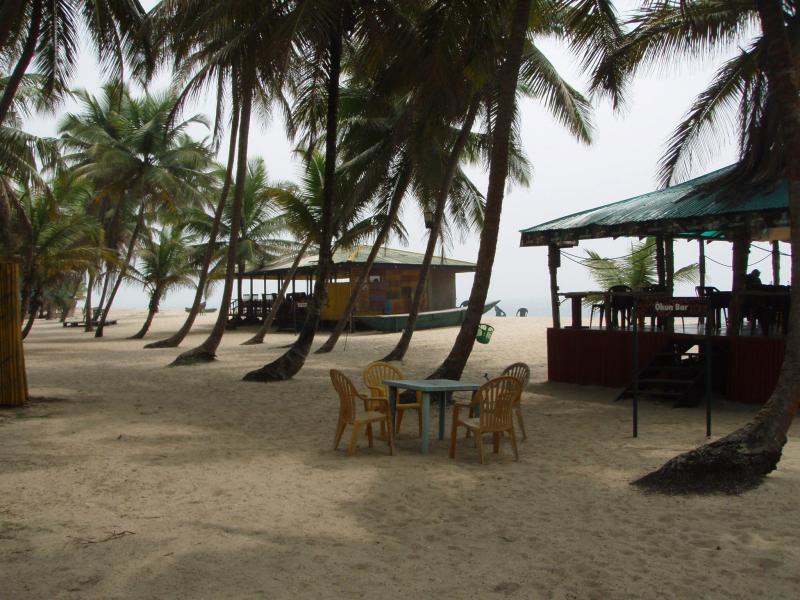 - we might have to pop down one Sunday x

- we might have to pop down one Sunday x

For sure…beach bar, fresh sea food, sea breeze, cold drinks, peace and quiet. Then back to Lagos to watch the footie - what more could you want on a Sunday afternoon?

Beats camping in the snow at the Elephant thingy

Not sure about that Nick - at least the “elephant thingy” didn’t include any football:)