As I mentioned a while back, finally took the plunge to do a bit of a motorbike gear clearout. Haven’t used them since 2014 (2015 for rucksack) as the last bike I had had panniers…

I don’t see me owning bike for a while and even if I do get one, I doubt I’ll need any storage for the short amount of time I’ll have to ride.

From what I remember all US packs remain waterproof, the rucksack was never waterproof. But it’s been a while.since I tested them in proper rain

When I describe them as complete, it’s to whether they have the straps to be fitted on the bike - it’s the only way I could distinguish between the two US-10s. If they had additional straps or adapters I’m not sure. In any case, you can see everything included in the photos.

Kriega r35 - £50
Owned since about 2011, decent condition. Used in all conditions including on muddy byways. The velcro on the front is a bit weak although still holds. 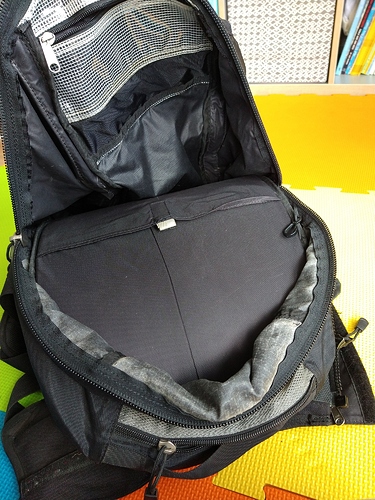 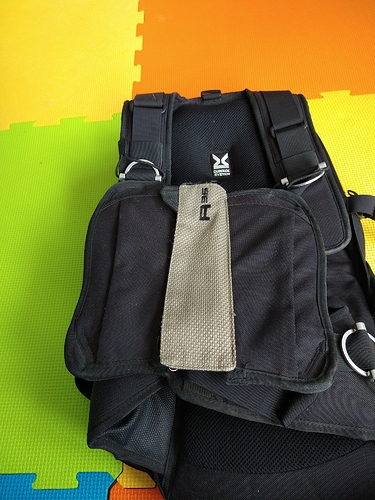 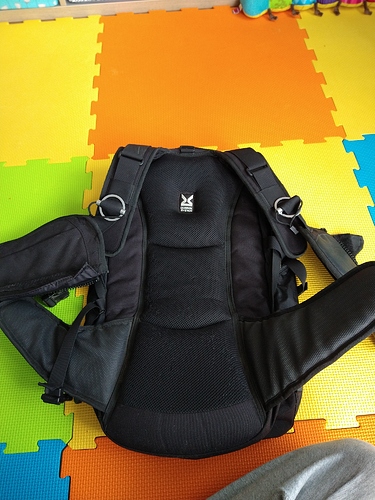 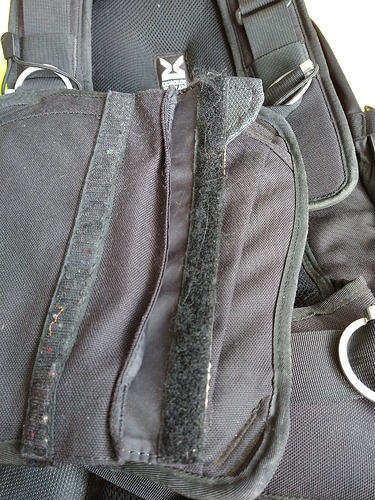 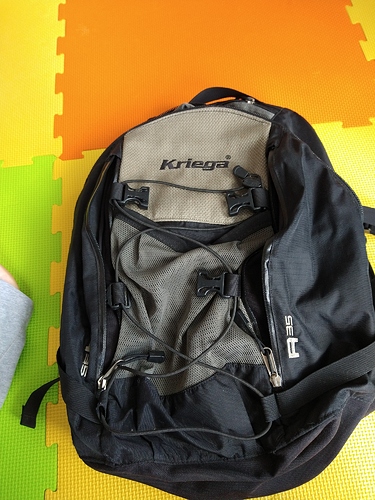 **Kriega US-20 - offers accepted
Owned since 2010(first kriega I bought) and well used. Have changed the liner once as I used to carry chain and it ripped a couple of small holes in the first liner I had (you’re welcome to have this as well). Has the old style straps, and even a strap which I think is from a laptop carry case

EDIT: found a little hole in the liner and minor scuffs on outter shell. Meaning no longer waterproof… 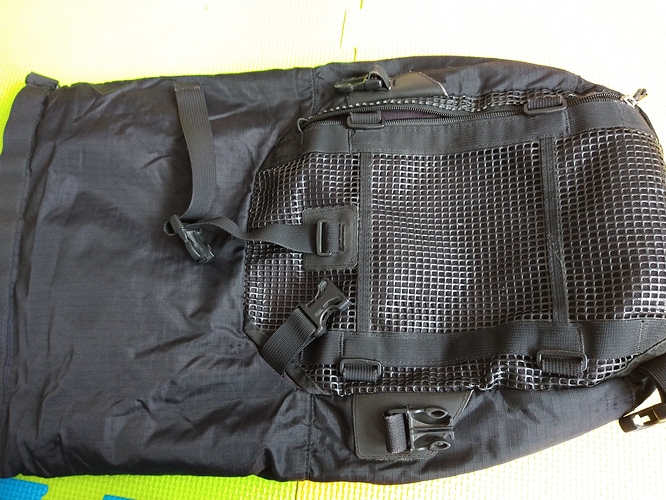 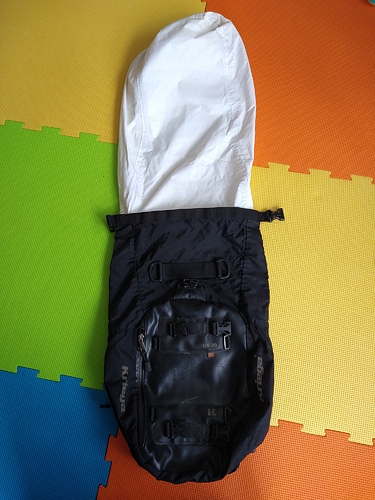 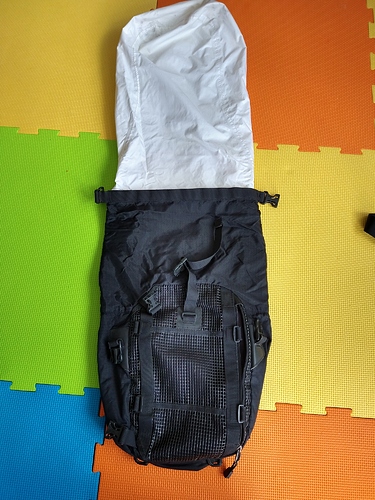 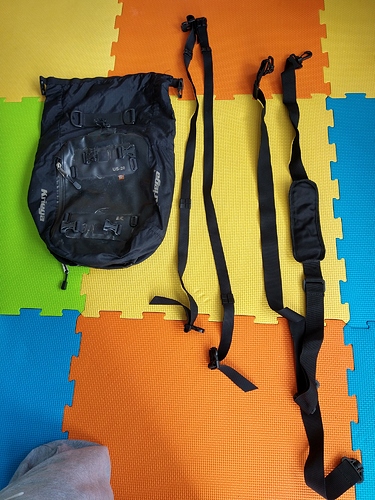 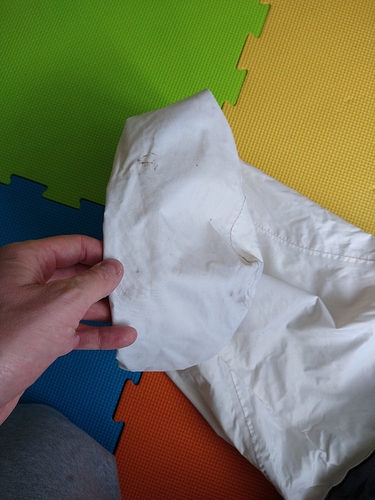 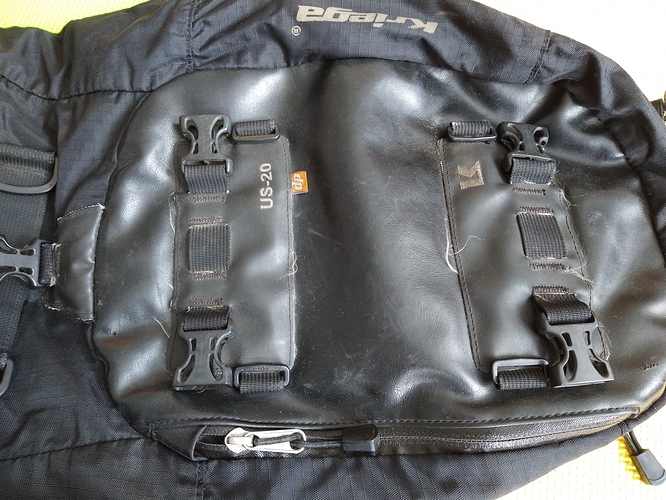 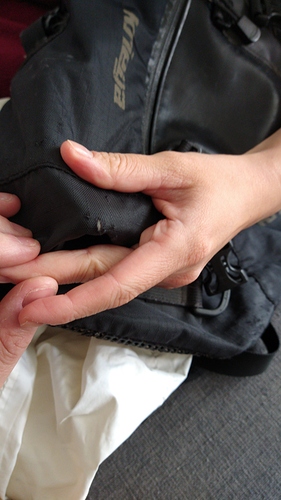 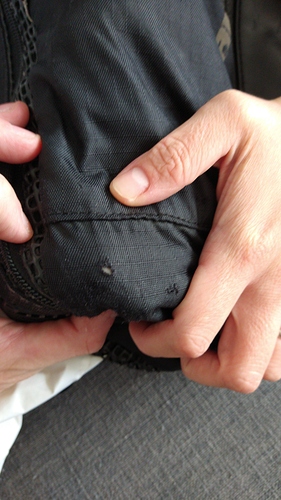 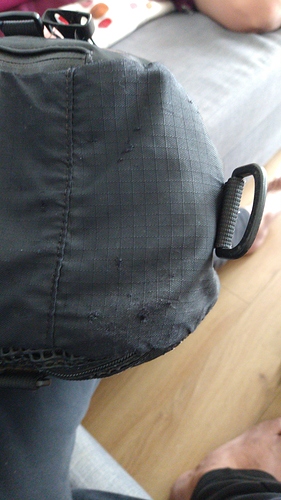 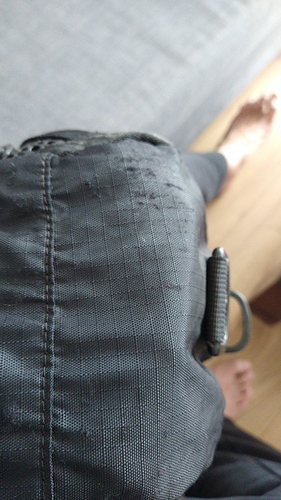 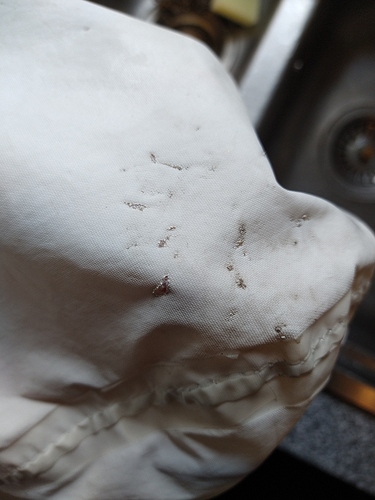 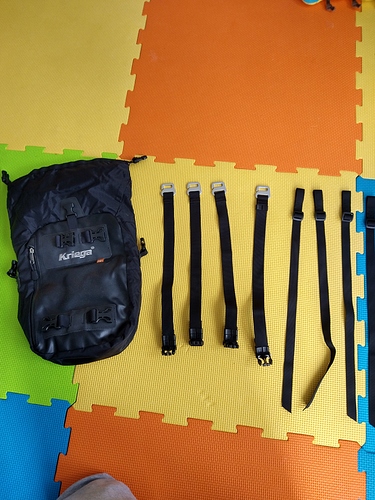 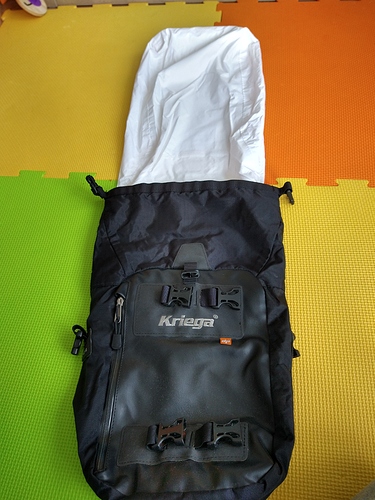 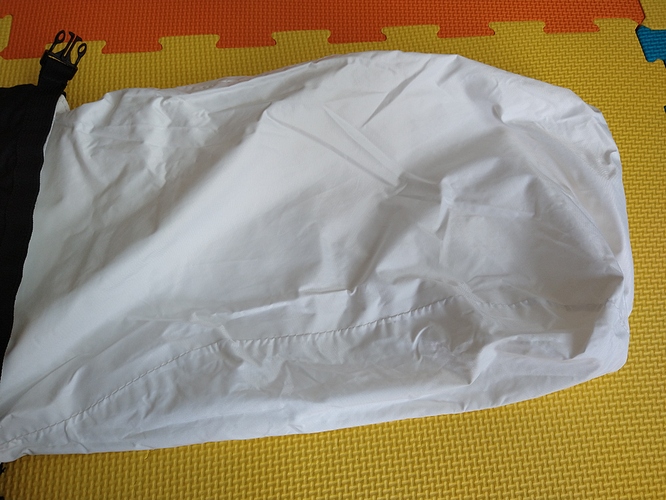 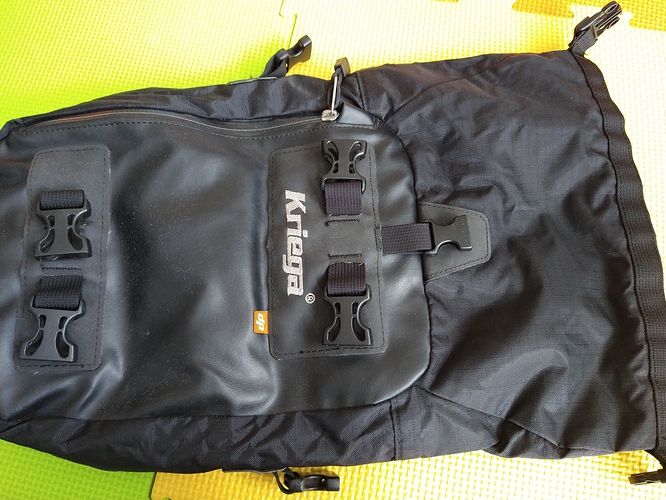 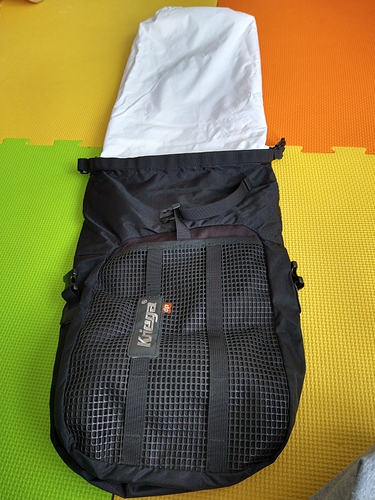 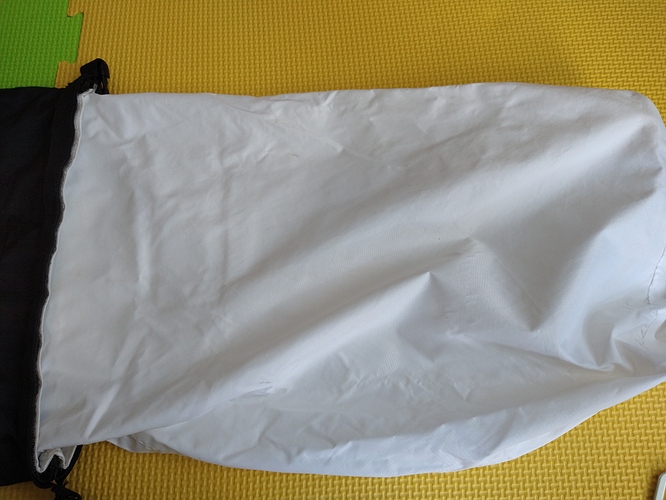 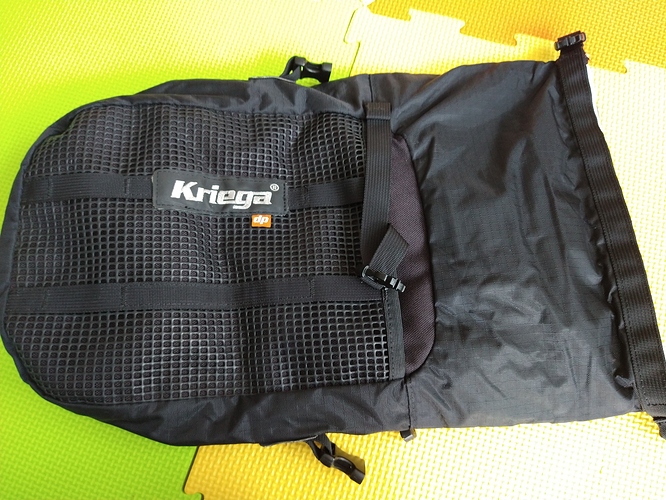 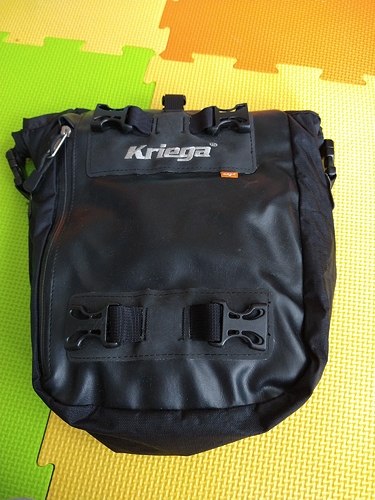 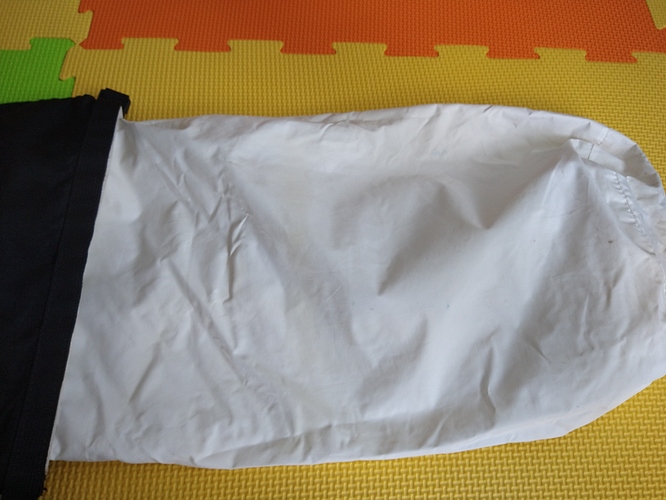 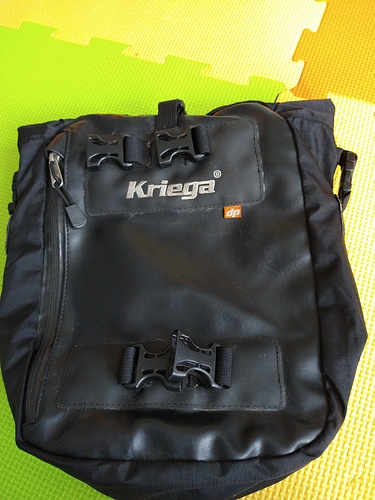 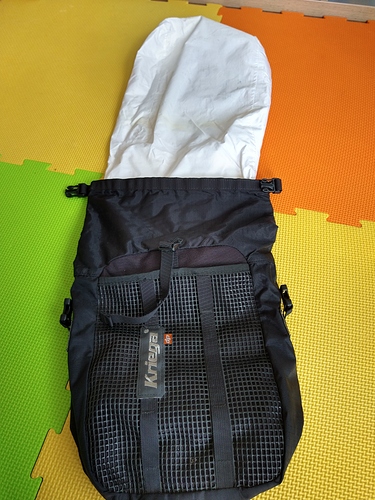 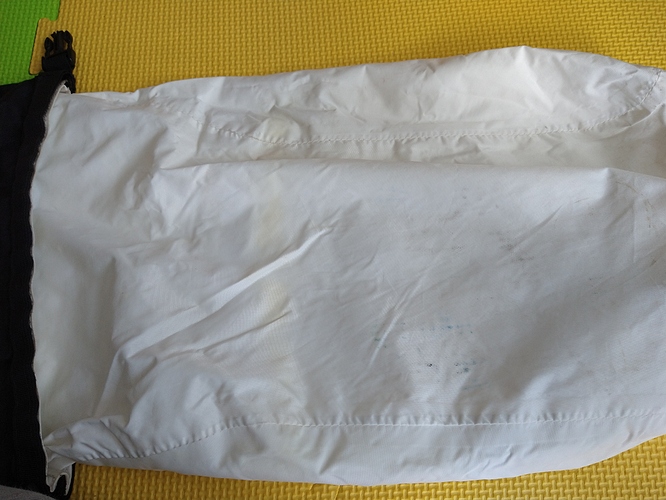 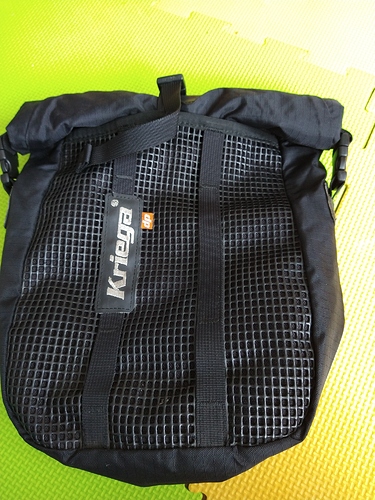 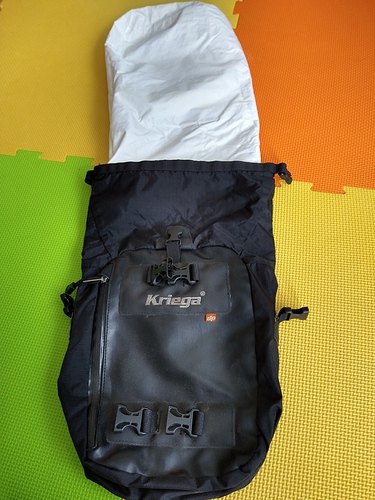 More than happy if anyone wants to have a look. Collection only for time being - I’m based in Haywards Heath and can’t really be arsed to post out. Packing these things to post is bit of ballache. On the plus side there’s some great roads around here I’d be happy to share for you to make a day out of it

P.s. thanks @Jay for moving to right section… One day I’ll dot that first time when I post

Bugger, just realised the us20 liner has a small tear.

I saw a couple of little scuffs on the outer shell and testing it now, it’s no longer waterproof. Sorry to waste a fellow LBer’s time but luckily spotted it before they drove all way down here.

Lesson of the day, don’t do half arsed sales

All sold now on eBay…