Can’t say a huge amount 'cos I’m knackered, but a big thank you to the LB crowd who turned up today. And hi to whoever that bloke was I was talking to about the attendance figure with the LB t-shirt on!

The official police figure for bikes today was 5250. They tend to tone their figures down, so it was closer to 7000 in reality. Wow.

Thanks for turning up and supporting us today guys ‘n’ gals.

I am really gutted to have missed today, although as important as the issue is and doing something about it I had to put my kids first and I haven’t seen them for over a month.

You had great weather and is sounds like you all had a cracking day, next year then.

A few happy snaps from the www.boxhill.co.uk album 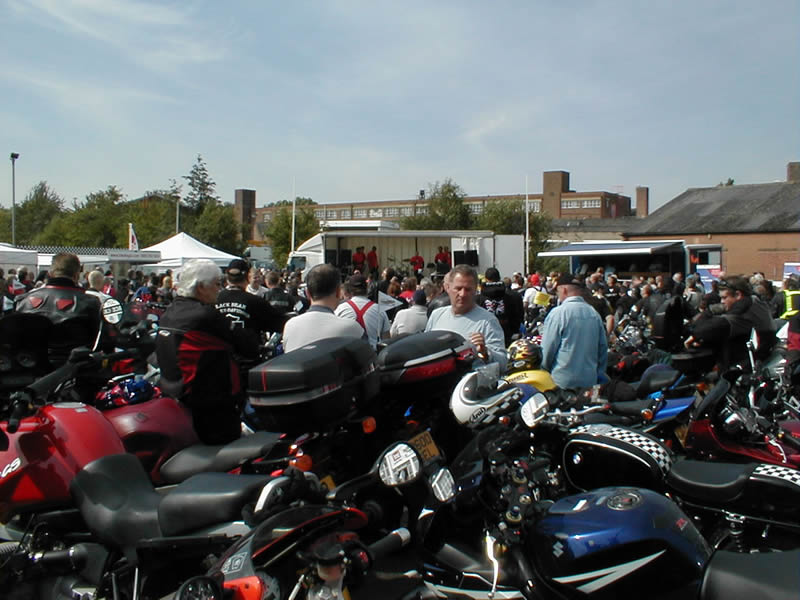 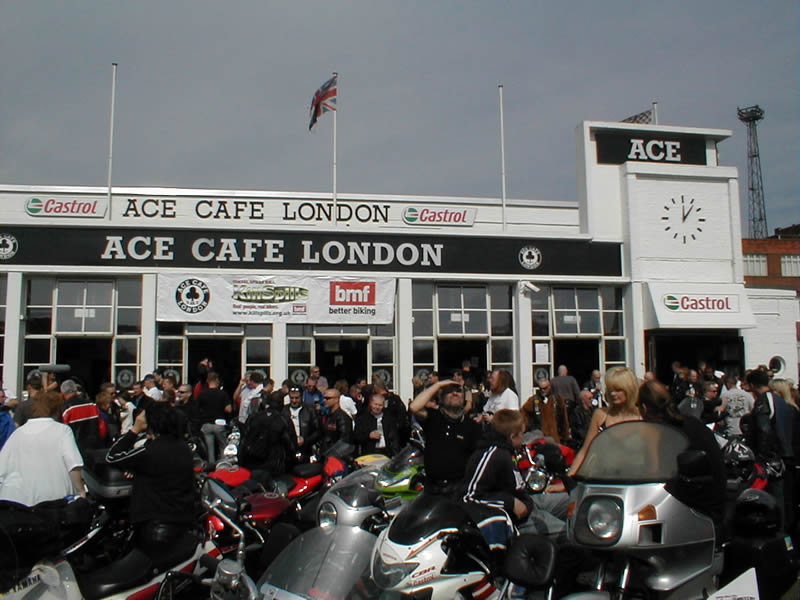 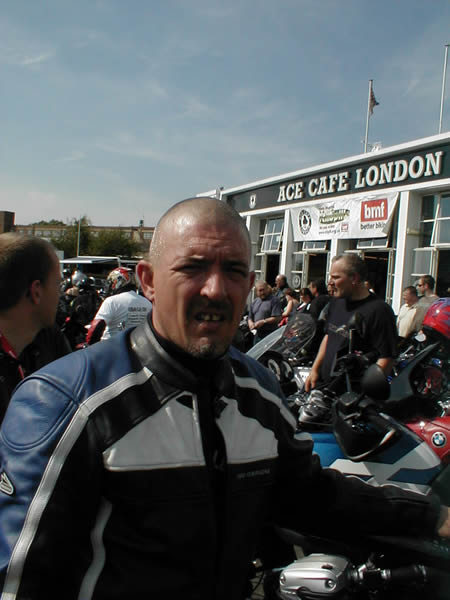 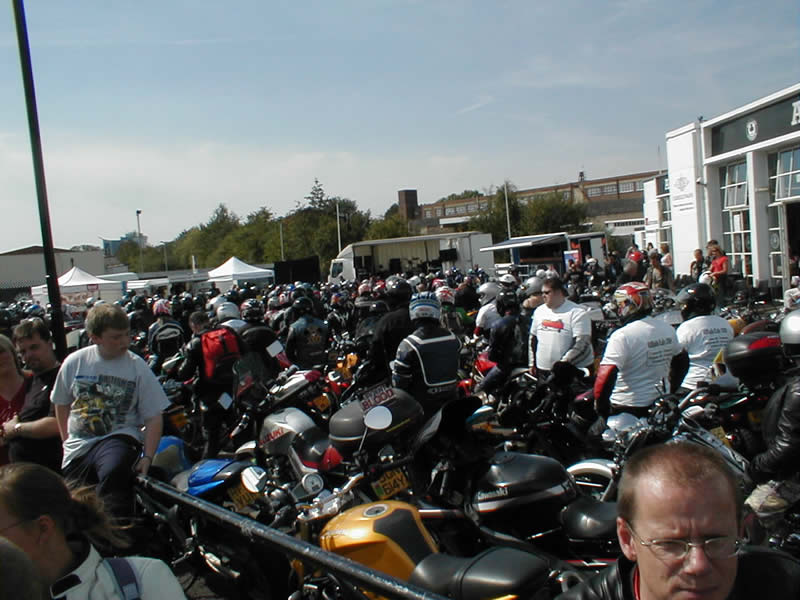 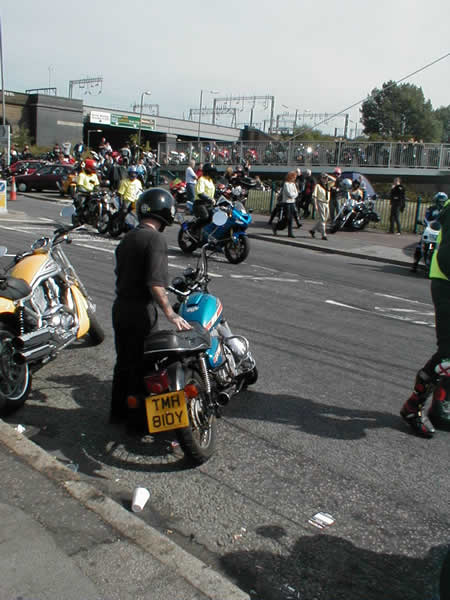 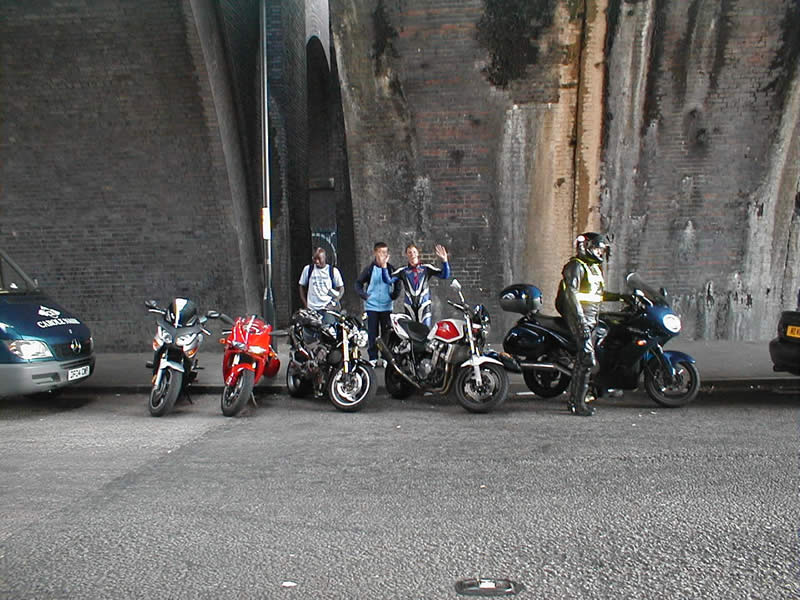 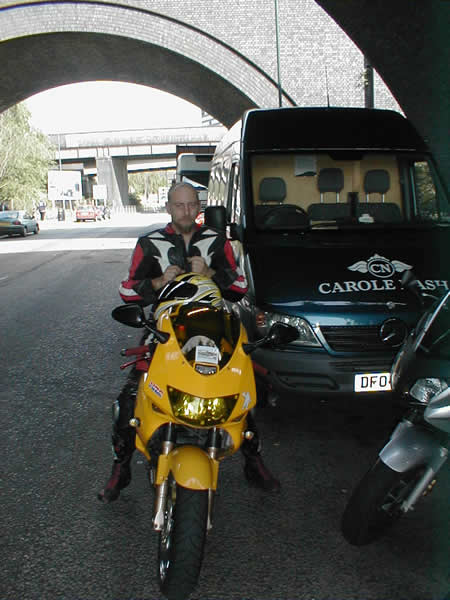 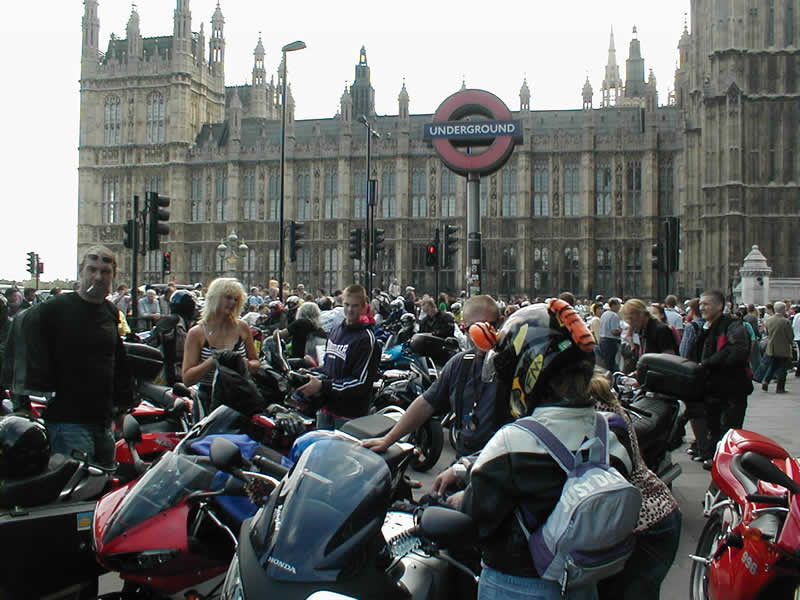 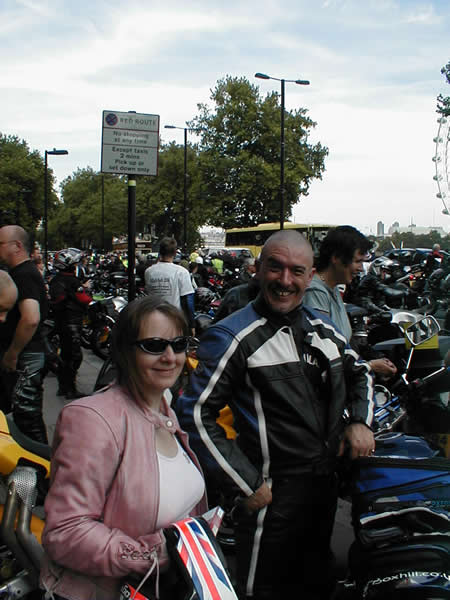 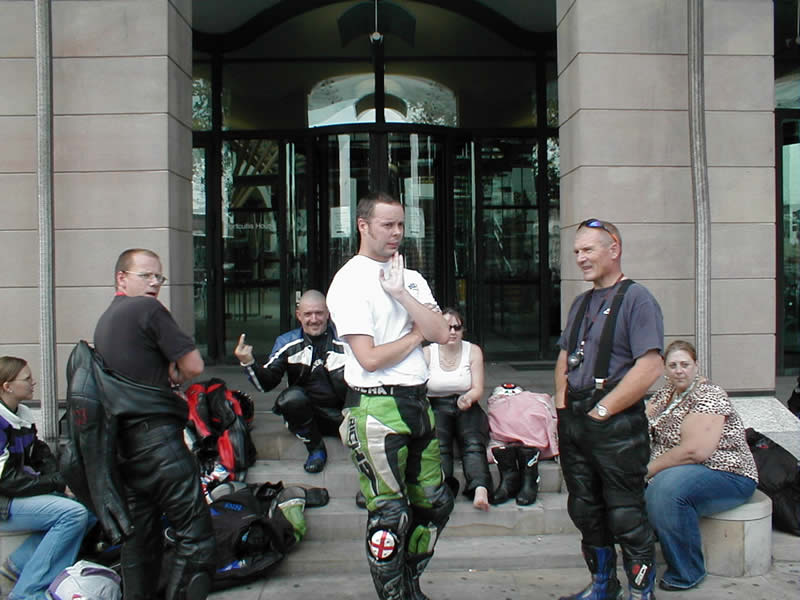 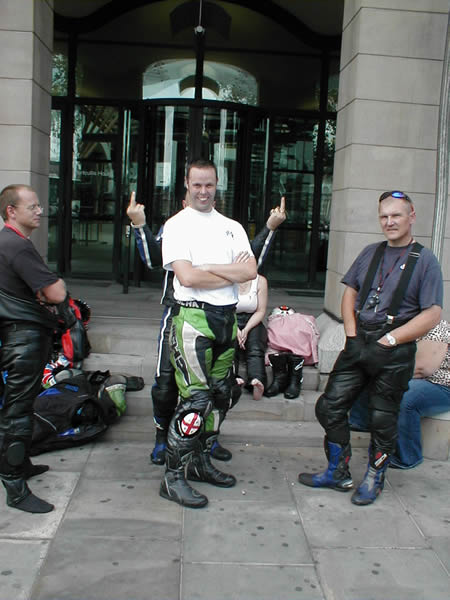 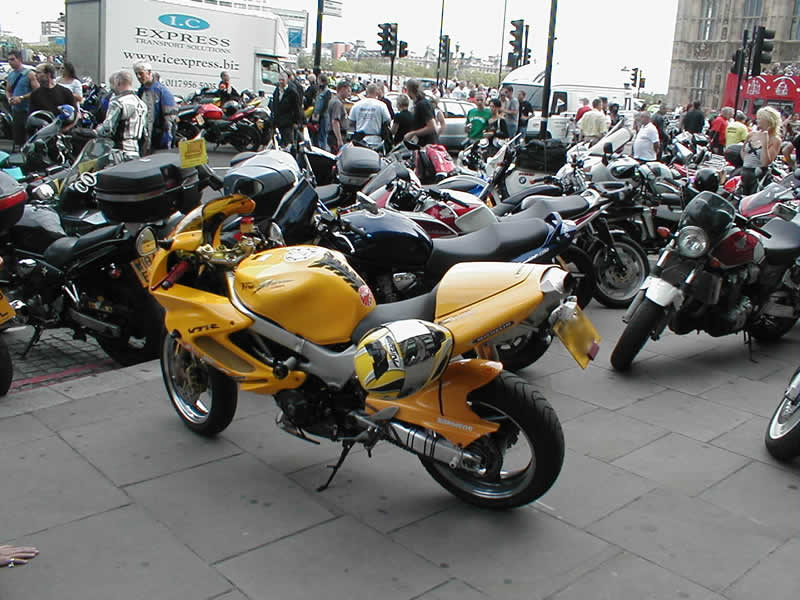 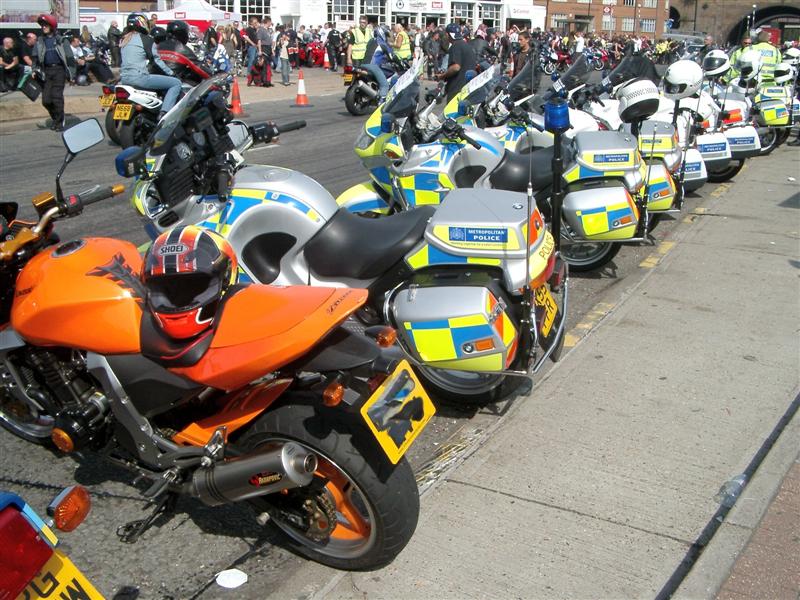 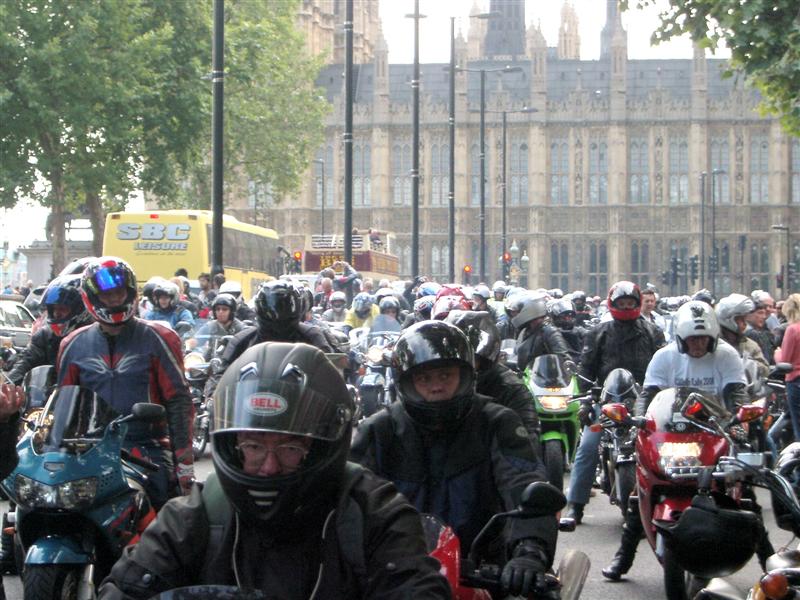 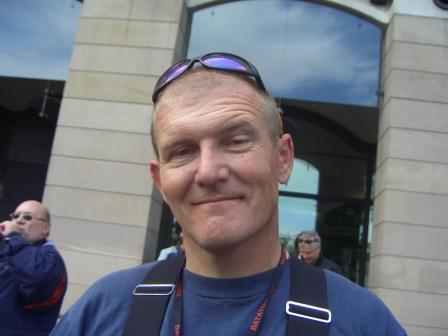 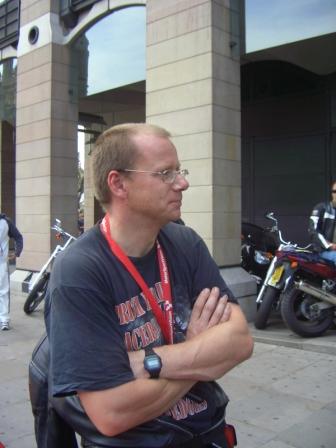 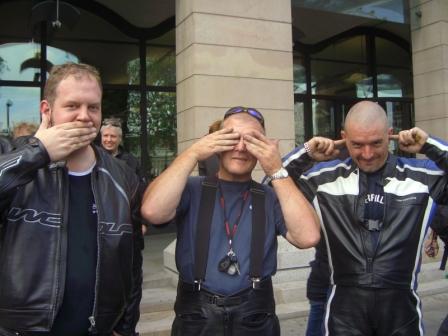 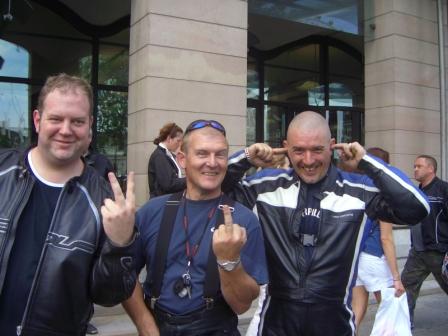 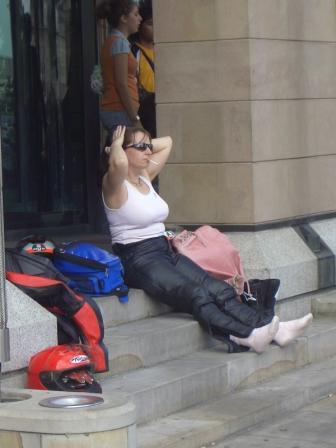 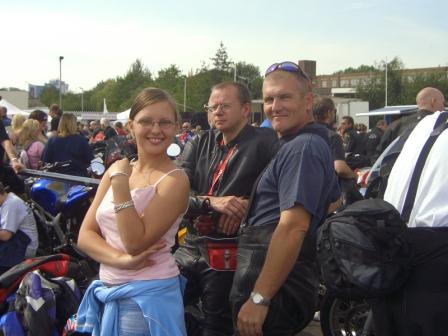 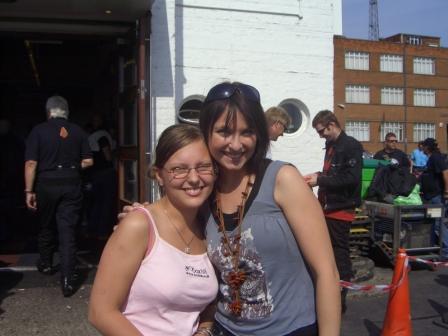 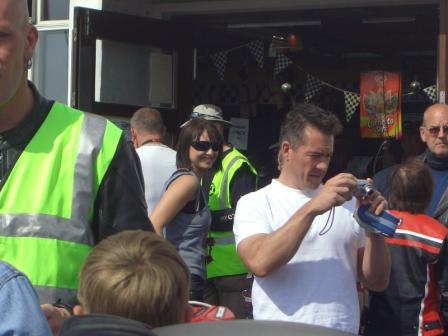 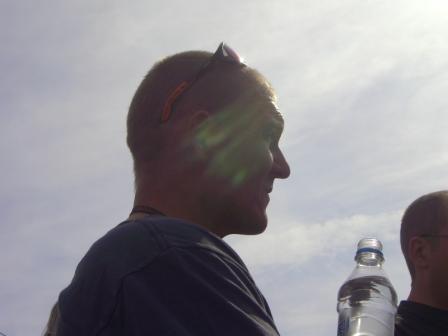 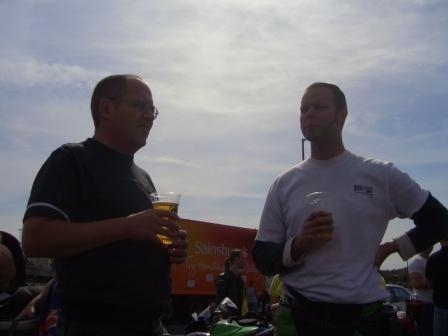 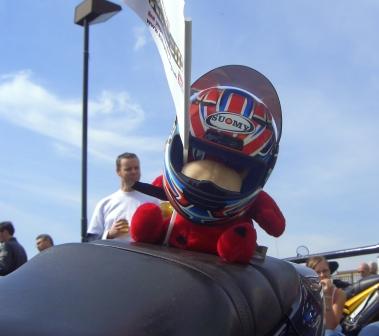 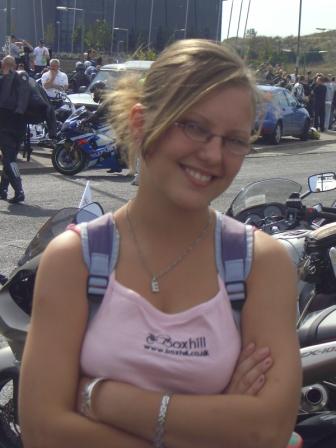 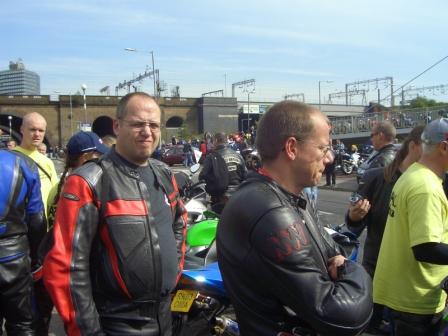 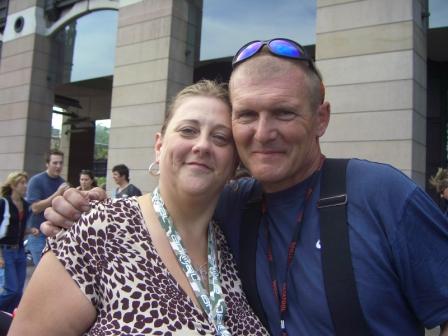 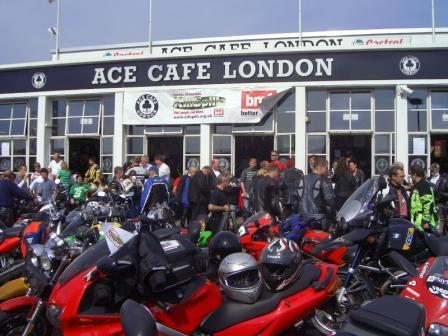 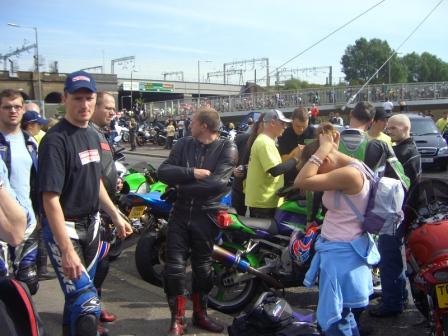 I feel even worse now about missing it !!!

Quality Pics mate…Looks like you had a great day…

I spy me and mine LOL

It was our first rally and what an experiance it was.

Haven’t enjoyed ourselves that much in ages.

Only down side was my battery packing up and having to bump start my bike.

On the whole, brill weather, brill atmosphere and totally brill event. Bring on the next one.

Some good pics there!

That cuddly toy with the lid on is “Pillion Pal” and belongs to a chap I know. He was having trouble securing it to the back of his bike 'cos his zip tie broke! :lol:

I think it was you that parked up next to me and AbbeyJ at Westminster and Jason gave you a push?

Didn’t realise you were on here

Was good to meet ya

What a good day although the marshalls weren’t doing that much of a good job towards the end and the police were going mad at them! On the way back to Ace from Westminster there was no marshalling at all even though we followed about 10 of them out of the place. We followed a guy with a red “team” tshirt on who got us lost, ended up in docklands and A13 to get to ace. However the lovely guy did stop when I had bike problems

Did anyone see the guy that gone run over…? Apparently he’d wanted to stop the rally and jumped out in front of the bikes… his leg looked kinda floppy as he was carried off the road…

Saw him sat at the side of the road. there was loads of car drivers moaning about the whole thing

Just hope that the incident doesn’t cause adverse publicity

I had a great day at Killspills. Got to meet a few LBer’s at last.

Had the pleasure of breakfast with Ginger.

Did he eat yours aswell???

Loved your leathers by the way. Where’d you get them done?

. Did send my Mrs (BW from the CBR Forum) and she said it was fantastic (must have been as she hasnt stopped talking about it since I got home

)We also need soemthing for mobiles and driving

they are going back to them at Silverstone next weekend so they can be adjusted again.

What a great day! Nice too meet you Smiled! Credit to marshals and Police!

was loads of fun

Jason had a great time as well…so was all good…

did not see the guy who was knocked over but was speaking to one of the coppers - and he told me that the guy had apparently tried to pull a biker off???

Apparently, a chap got out of a taxi and had a train to catch, so he walked out into the road with his arms open trying to stop the rally so he could cross. He collected a bike and took it down. The rider’s girlfriend was admitted to hospital as her leg was quite beaten up. The rider survived to tell us the tale at the end of the day however. I’ve asked him to email us and let us know she’s ok.

I’ve also been hearing stories about cars trying to force their way through the rally also. Bloody people!