My trusty old bandit. Loved this bike did lots and lots of miles on it some touring as well as everyday commute to work. I was sad to see it go when I traded it in for my ZX6 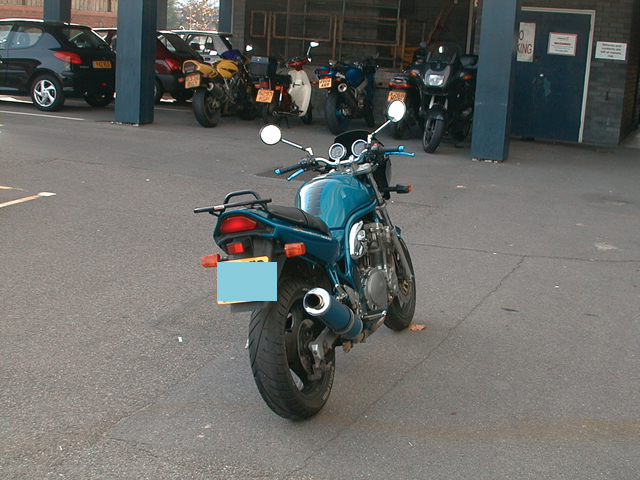 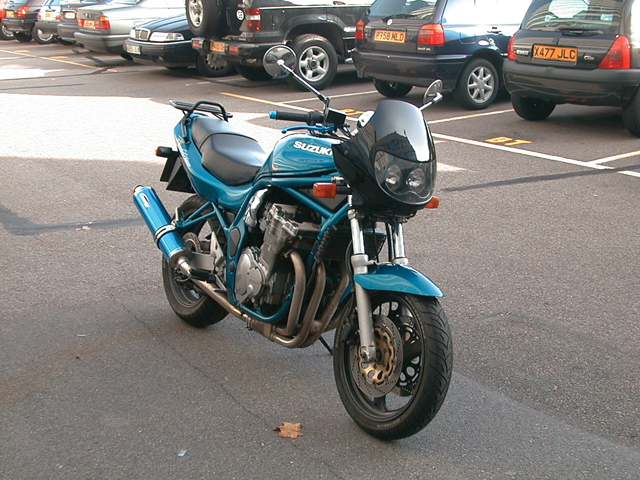 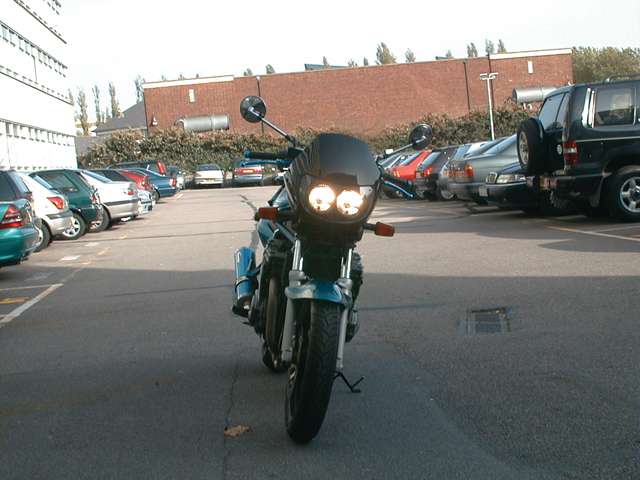 Nice pics. Thanks god its not Yellow

I was gonna buy a bandit that colour before i saw mine.

Nice bike Terry, not sure about the headlight arrangement though

lol The powerbronze fairing wasn’t the best was it. Reasons for this. I used to blast up to Newbury once and week to see my girlfriend and did a few touring trips. I couldn’t stand more than a few hours on the motorway with no fairing to protect me so I brought the biggest thing I could find. It worked really well too!

Are those pics are from the car park of Merit House in Edgeware? Work for t mobile and have a site on the rooftop there!

Sure is mate thats where I used to work for HBG.

There so much that can be done to those bikes that I would love to do one day.

HBG as in HBG Construction??

Yup. You didn’t work there too did ya?

Not me, but my mate. How long ago did you work there?

I left the end of January this year. the name is Terry and I used to work in the graphics department on the 11th floor. What is his name?

Oh yeah Richard I know him he knows me too we used to chat quite a lot. tall bloke glasses we look a like actually was a standing joke there. he rides an older model cbr. Nice bloke! Say I said hi mate he will know who I am. Cor small world! Get him on the site too!

Chance’d be a fine thing! Been trying to get him on the CBR site for years, hasn’t worked yet!

Met him through work back in '98/'99 when we both worked at South Beds District Council in Dunstable. I’ll accept full credit for getting him into biking!