It's time for my bike to break

To co-incide with finishing paying her off, just as I thought I’d have a little spare money, she’s pissing coolant out from near the heat exchanger. Several other people with the MT09 engine have had the same problem, failure’s due to poor weather coating on the pipes, fix is a replacement £500 part. FML. 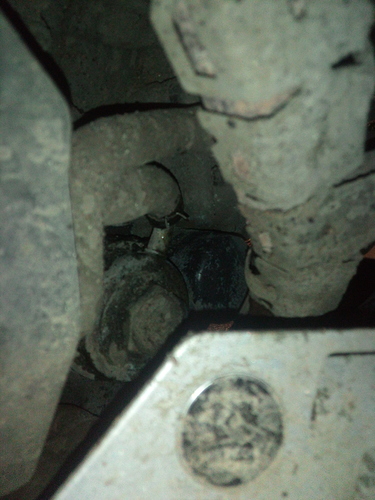 How old is this bike? 3 years ish? Have you been riding it on the salt flats?!

My 15 year old Fazer I ride year round is in better nick than that!

My 5 year old all weather Honda is in better nick that that!! ACF50 is needed…


My 5 year old all weather Honda is in better nick that that!! ACF50 is needed...
makman

I can’t even tell what I’m looking at, but I’m pretty sure my bike is in better nick also, since it seems to be a common theme.

So, that’s that settled, then. Triumphs are better built than Yamahas by a matter of months, the tiger was about a year older when it did that!

Found a 2nd hand one for less than £50, but have to wait for it to arrive from America. Managed to get the 6 exhaust header nuts off without shearing them though!

Mate has leant me his R6 and I’m slowly being crippled.

An R6, that should be “quickly” not “slowly”, you can’t be riding it properly

exactly! wouldn’t want to risk dropping it by stopping.

update: the replacement has arrived and in the two weeks for it to arrive, 3 more tracer owners on the facebook group have had theirs fail.

The finish of the MT range does seem to be somewhat lacking. Probably fine for Arizona, but nowhere near up to the level required to handle what Northern Europe has to offer

I spotted some serious corrosion around the exhaust system on The 250 during her 10th birthday wipe down with an oily rag. A pair of stainless steel Mikalor clips had it sorted in five minutes, one fifth the price of original equipment from Honda and a far better quality to boot. Shame on you Honda to hang a stainless steel exhaust system on a pair of chromium plated steel P clips /shakes head.

update: this is the old one 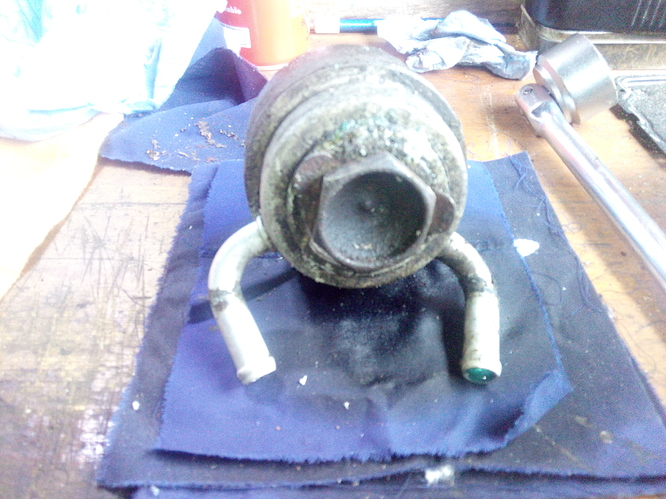 and this is the new one after 4 coats of paint 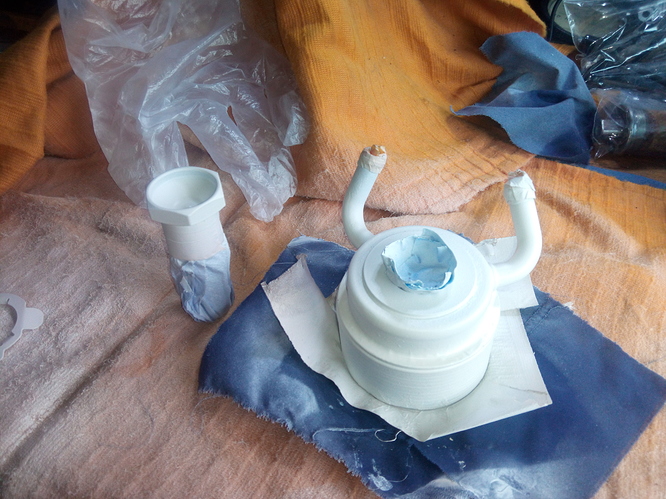