If you happen to get stopped in the Thames Valley, Hamphire or the West Mids

Be aware that these 3 forces will require all drivers and riders stopped to prove that they can read a number plate at 20.5 meters 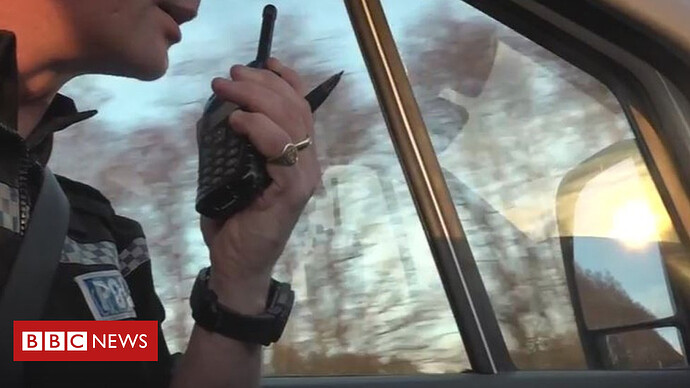 Three police forces will test eyesight of all drivers stopped

Three forces in England will test every motorist they stop in a crackdown on those with poor vision.

The forces taking part in the trial are Thames Valley, Hampshire and West Midlands. (Thames Valley is made up of Berkshire, Buckinghamshire and Oxfordshire, Reading Borough and Oxford City)

Drivers (and riders) who fail to read a number plate from 20m (65ft) away when stopped by police will have their licences revoked immediately in a new crackdown. This is on the back of a recent case where a police car was forced to take evasive action when the man drove the wrong way after pulling out from a junction on to the A3 in Surrey.

The elderly driver was stopped and given a roadside eyesight test, which he failed as he could only read a number plate from 7.3m away. The minimum distance is 20m.

The power to revoke licences was introduced in 2013 under Cassie’s Law, named after 16-year-old Cassie McCord, who died when an 87-year-old man lost control of his vehicle in Colchester, Essex.

What it means is that a Police officer can request an urgent revocation of a licence through the Driver & Vehicle Licensing Agency (DVLA) if they believe the safety of other road users will be put at risk if a driver remains on the road.

Bear in mind that the Police are not authorised to actually check someone’s eyesight. If you are stopped, what they should tell you is that they require to check your ability to read a number plate at 20.5 meters.

So, when was the last time you had your eyes checked?

Have you read our recent blog about depth perception?

Deteriorating eyesight is something that can catch you out as it creeps up on you. There is a tendency to acclimatise and compensate without realising that something is wrong.

A regular eye check can also potentially highlight other possible health problems, in my case for example, I was told at my regular eye check that I have an early stage cataract which will need to be dealt with in the future, but at least I am now aware of it even though at the moment I have not noticed any significant change.

If you do have your eyes tested, please consider the remider I make in my blog about having your depth perception tested as well. 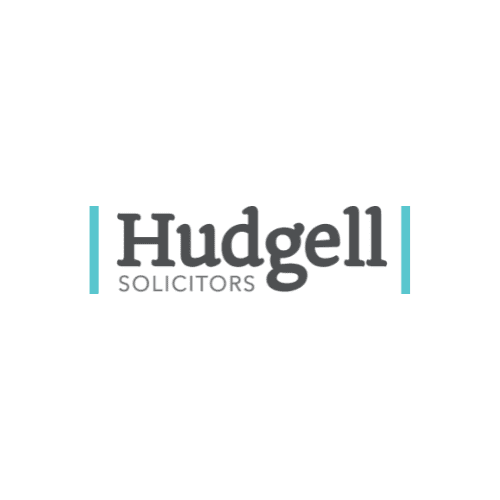 I can’t help but think that’s a good idea that’ll target the elderly the most.

Pity we don’t have bus services suitable anymore for the elderly to give up their cars.

I agree, but its not just the old. A lot of younger people are also affected because they are too vain to go and see an optician and are worried they may be required to wear glasses or they simply won’t accept that they might not be able to see as clearly as they could.

Or just didn’t realise they needed them, like me (though I have a prescription it’s mild enough to drive without glasses)

So would an offender in say an undiagnosed vision problem corrected with glasses then get their license back once examined by a dvla medical practitioner or a letter from optician?

Thanks that’s good to know.

As the demographic bulge will lead to An increasing number of elderly drivers perhaps a future strategy will be a retest.

Over 60’s get free eye tests so there’s no real excuse not to have an eye test. Everyone has to re-new their driving licences on their 70th birthday and then every three years. Part of that re-newel is a medical declaration that the applicant is fit to drive.

The problem to address here is the medical declaration!

As far as I know you are responsible for making sure you can see well enough to drive, weather you have had an eye test or not

I would like to see regulations introduced that makes it compulsory for all drivers and riders (regardless of age) to undergo an eyesight test every 2 years as those of us who wear glasses currently do.

If a bi-annual check is likely to break the infastructure then at least make it 5 yearly, but something I am sure can be done, if not, then remove their licence until it is.

I don’t see anyone being able to whinge about another financial burden (although they will), it is something that people should be doing as a matter of routine anyway, but they don’t.

Similar to hgv licensing after 45years old .Every 5 years a medical… but a lot can change in 5 years health wise .

Due to some ongoing health issues I had an eye test a couple of weeks ago and am picking up some specs for using at work this evening. Apparently there’s a minuscule misalignment with my eyes which gives me some balance and migraine problems but doesn’t affect my ability to see things.