I passed 3 Tesla cars on the way home

Passing loads of cars north of Baker St last night I notice one looking a bit different and was quite surprised to see “Tesla” on the back, then soon after another and another. 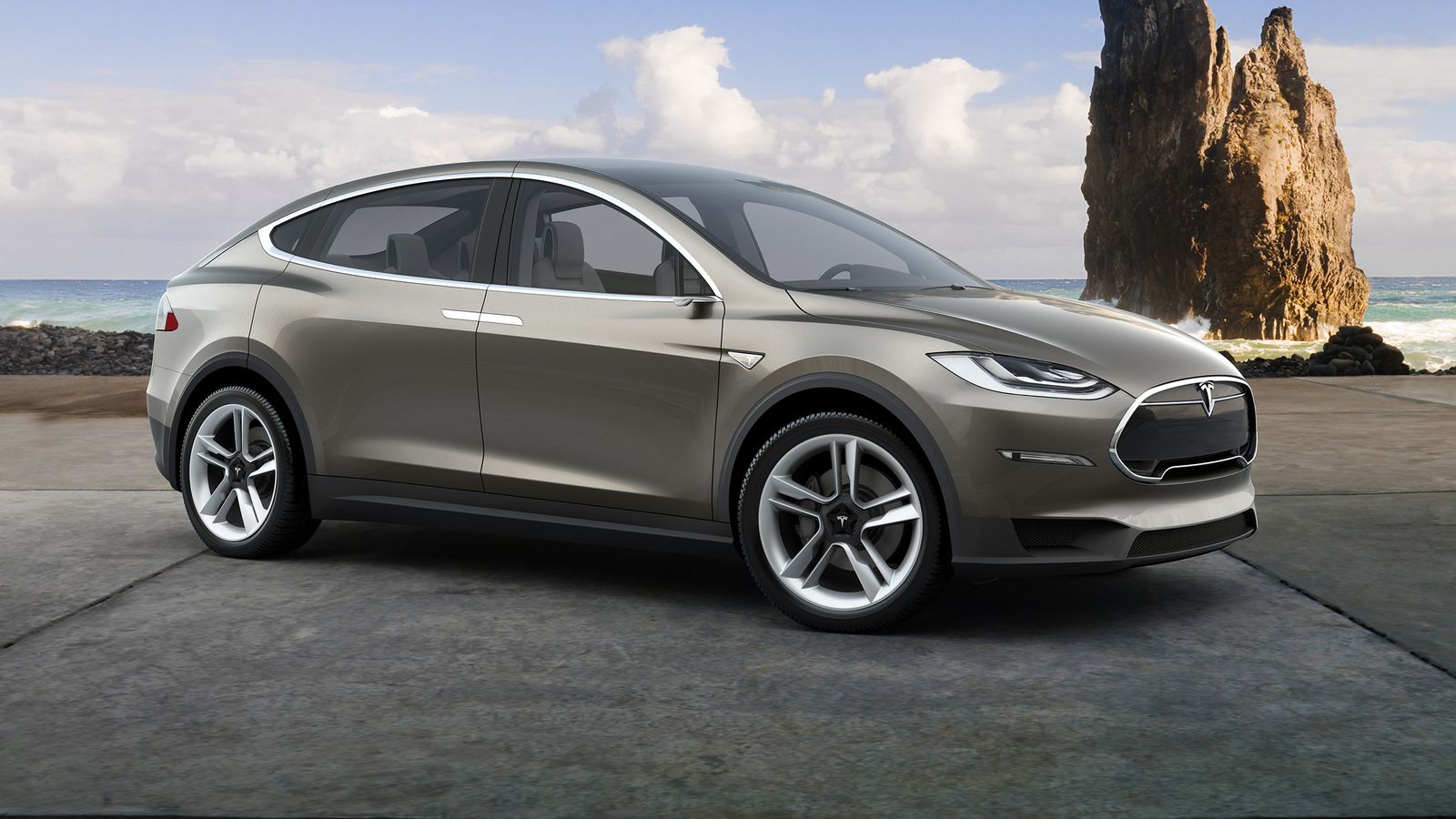 At an event outside its Fremont, California factory later today, Tesla will at long last deliver its first batch of production Model X crossovers to early pre-order customers. This has been a hell...

I see them not-infrequently, and weirdly often up the A41 by Lord’s. Perhaps there’s just a bunch of owners who frequent that area for some reason?

They do tend to look a lot like normal cars, though.

I see the Model S now and then. They’re incredible, if lacking a little in the interior department compared to other premium cars.

The new Model X looks pretty awesome. I want one! Would tow bikes to the track nicely

They are very popular in Norway.

Big Red S, yes they were on the A41, the first one near Regents Park and the other two on Wellington Rd.

Haha, yeah, that’s exactly where I keep seeing them.

See them all the time, and I can understand why. They aren’t much more expensive than a high end merc or beemer, but obviously have the kudos of exclusivity and very low comparative emissions which can allow the owners to feel especially smug and pleased with themselves. Not to mention they are free from the CONgestion charge.

if I was ever (very unlikely) in the position where a car of that calibre was a possibility, then the tesla would be very high on the list.

I like Jay Lenno’s reasoning. The petrol he doesn’t use driving the electric car, he uses in his bikes and classic cars.

@mole They are popular in Norway because there is no import tax on them, making them about the same price of a ford mondeo, and most offices have charging stations.

Ah, thanks for the info Changyammi, I did not know that.Strangely, I do know that all electric cars in Norway have the number plate with the letters EL on them.
I don’t know when that will come in useful, other than when talking about Tesla cars lol…

I wonder what the range of a Tesla would be if the man himself was still alive? Perpetual motion and all.