I only went and blew the Ducati's plate off!!!!

Blimey I know my Ducatis are fast but…

After a blast on the A3 , coming off at Tibbets Corner roundabout and clack hear something fall off.

It’s the numberplate … falls in the middle of the roundabout.

Now I don’t know if you’ve ever had to retrieve something on a roundabout but it’s fooking dangerous - people hare round what is a continuous blind bend… they don’t see you .

So I stood there like a numpty as eight cars missed it - the ninth fooker ( in a VW Sharan) goes right over the top of it , busting plate and bending bracket beyond use…grrr

Luckily a Fire Engine saw my predicament - stopped and blocked traffic till I received the bits. - Thanks guys.

AND before you Ducati bashers blame poor Italian manufacture - the bracket was a cheap Honda replacement bracket that the previous owners had got when he bought the bike from Dobles Honda. 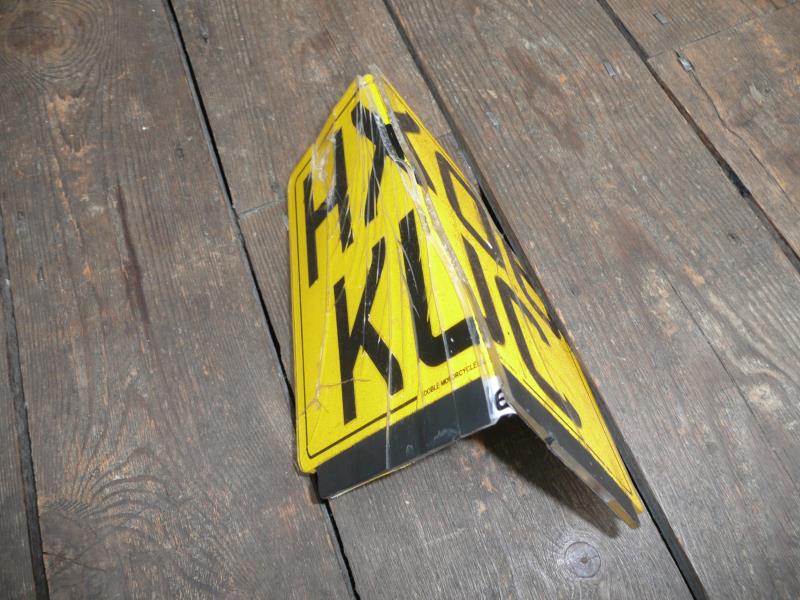 A story and pictures!

at least its sorted now

Like the licence number ending in Kuc. Rather fetching : d

Yeah but the Honda part is not used to a bike that shakes itself apart! :laugh:

That’ll straignten under a mallet, bit of sticky back plastic and your good to go

That’s a must have Ross

Must be the season for V-twins shedding their plates, one fell off a V-strom in front of me as I was going home through Brixton the other evening. 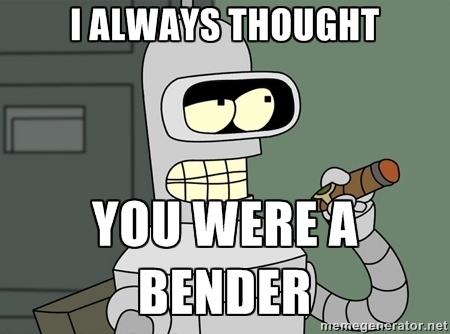 Do you not wonder why the OEM bracket had to be replaced with a Honda one?

nothing like a Ducati to shake rattle and break, if that’s what it does to itself, just think what its doing to all your bits!!! :D:D

Why thanks Mian… I’m touched (I think??)

Now all you disbelievers repeat after me…

You guys won’t believe this…

Or as someone once told me
As young as the women you feel!!

Or as someone once told me
As young as the women you feel!!

:)I passed my IAM 37 years ago and still feel as young as the woman I last felt.

(PS - It was WeeFrenchie, a cuddle at OMC today)