Husqvarna SM610 ie , 2007 in Carbon Grey, Fuel Injection model… The bike is MOT,ed till Oct 13 and Taxed till Nov 13…Goodies include Nexen 28mm Fat Bars with custom risers and Black and White 990SM Handguards, in January this year i had a new Full Leo Vince Titanium system and PC5 fitted and set up by HM Racing at the cost of £1250, AcerbisRear Fender and LED Tail light conversion, also comes with standard exhaust system…5500 miles with full service history, comes with all books,bills, 2 keys etc…Only selling due to impending shoulder surgery and constant pain…Looking for £2900… …For any more info please call Simon on 07813 825875…Bike is located in Romford Essex 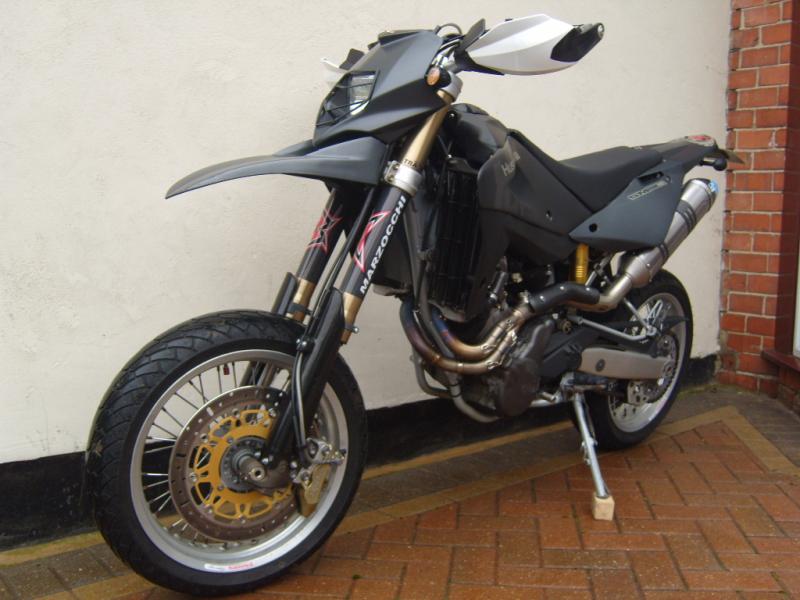 Now all I can see is a guy with a shaved head in a very compromising position with a very hairy fat guy… is that you MDD?

Only joking, I can see it fine… 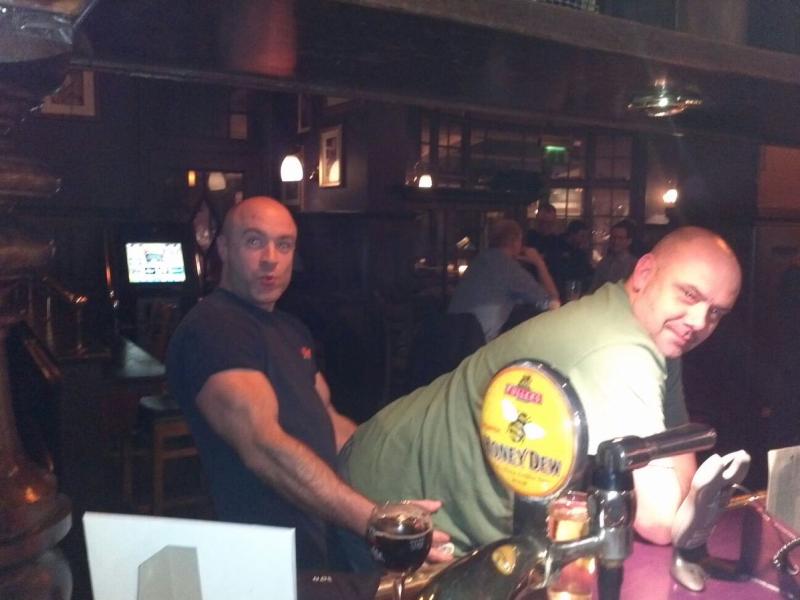 Nice clean bike, like all from Siper, will spread the word…

I just jizzed a little with that photo…

I just saw this- this is now my bike which I bought just before Xmas from I assume the guy that you sold it to!

I just saw this- this is now my bike which I bought just before Xmas from I assume the guy that you sold it to!

How much did you pay?

No was only posting for a friend that sold it to the fella you got it off:) congrats tho its a good bike, where abouts you ride?

No was only posting for a friend that sold it to the fella you got it off:) congrats tho its a good bike, where abouts you ride?

Ah right. I saw in on Gumtree after going to look at a blue/yellow carbed bike nearby which was not in good condition. I went back up to North London to see this one and it was so nice I comitted to buying it right away. The clincher was the pipe, PCIII and tune (I have such mods on both my ZX10s so I know the cost of doing it is high). The bike also had new tyres and new Tax/MOT when I got it. The only issue I have yet to fix is the captive bolts in the airbox are spinning so I cannot remove the cover. I have a new airbox back on the way from Husky sport as they are only £25. I also vinyl wrapped the white bits of the handguards in the same charcoal as the main paint. I will get some pics in the SM “show us your ride” when I can.

This is my first SM after just sports bikes and I love it! This week I really missed it as I got a puncture so I was back onto my ZX6 636 for the week. As for where I ride- it is hard to say on an SM! In the Summer I often do Surrey>North Wales and back in a day/evening but I suspect on the SM I won’t be doing that sort of ride! I am based in Surrey so will look for some nice routes as the weather gets better.