the guy is a lot older than most of the rest and riding a bike that’s a lot more out of date than the rest of the field. 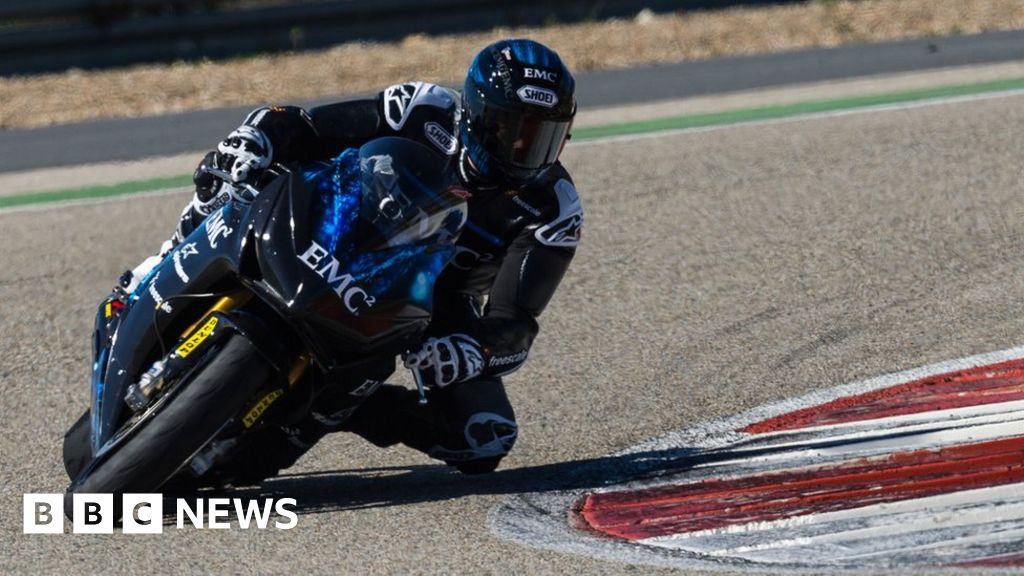 John McGuinness, known as the Morecambe Missile, has won 23 Isle of Man TT races, which puts him in second place in the all-time winners list.

Isn’t the saying, “confidence breeds confidence.” I think if you have a big off at the TT you probably never recover mentally, that could be something to do with it maybe.

Saw it in MCN a while ago. Interesting read. As someone said “It’s not that I was faster, it’s just that everyone else was slower”

It’s strange to read he wants to beat joeys record, I always though he said he would retire when equal. But records are there to be broken…