Reckon I’d last a week before wiping out on an overhead cable.

His jet engine was truly lethal

it’s an interesting concept though, but might have been better based on a KTM 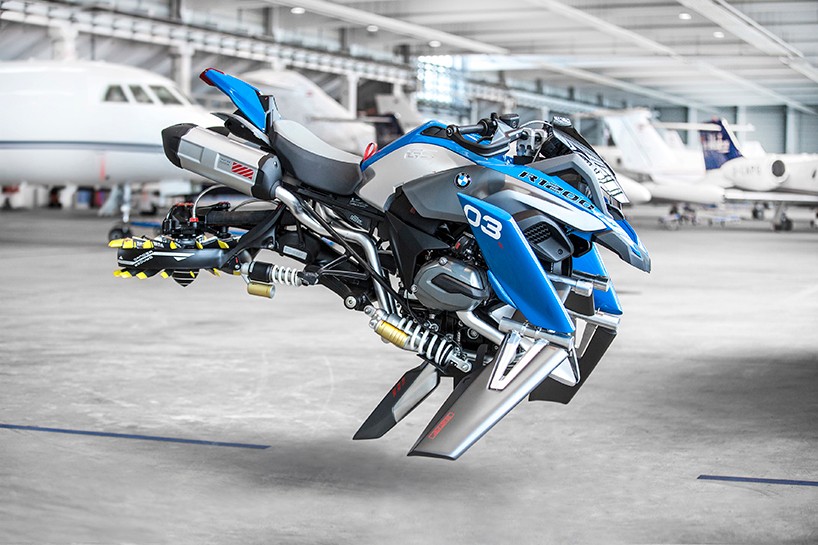 I’ve wanted one since I was a nipper after seeing them on Thunderbirds in the sixties.

Oh yeah I’ll have one of those.

I’ve wanted one since I was a nipper after seeing them on Thunderbirds in the sixties.

Is that the episode when they were chasing large crocodiles?

I was convinced they’d be available by the time I was seventeen.

I think you’ll find the skateboard you had when you were nine, was triple the speed.

That’s not a bike. It’s a drone with a seat on it. Save money on tyres tho.