Hi anyone own one these too love it myself!!

Honda cb1300 website will bring you the latest reviews, specs adn road test of the motorcycle. For the biggest fans, we have honda cb 1300 special tuning photos. 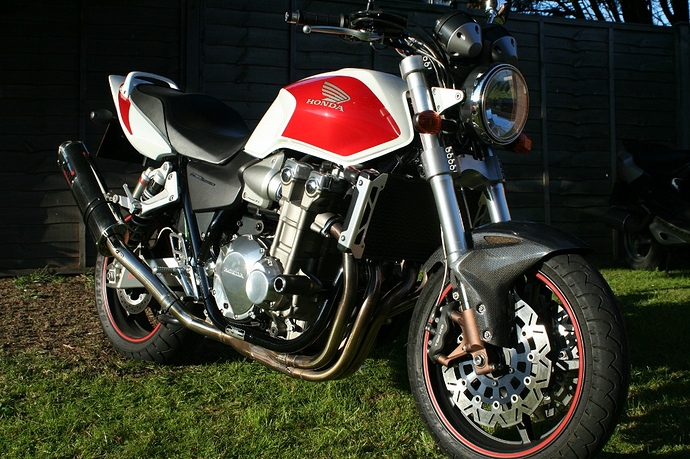 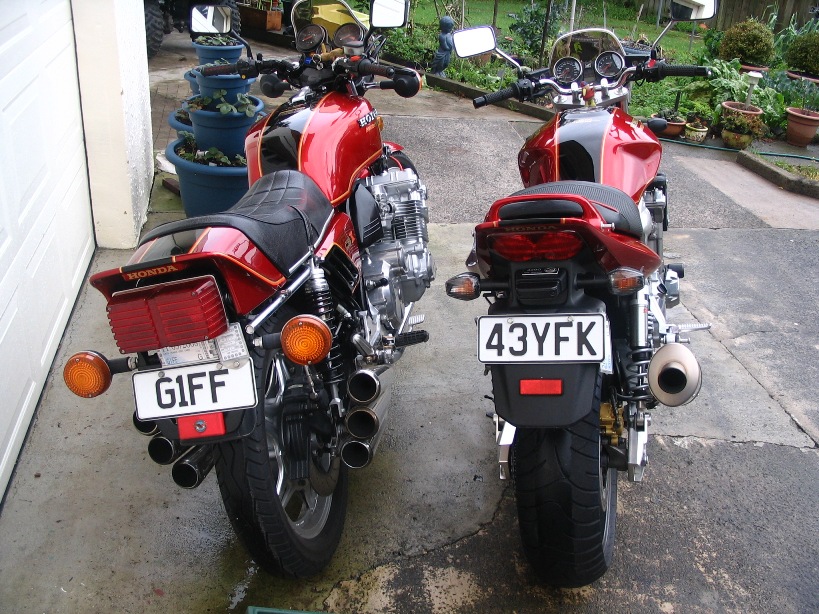 Fantastic, I want one too.

Nice set of pipes on the CBX 6 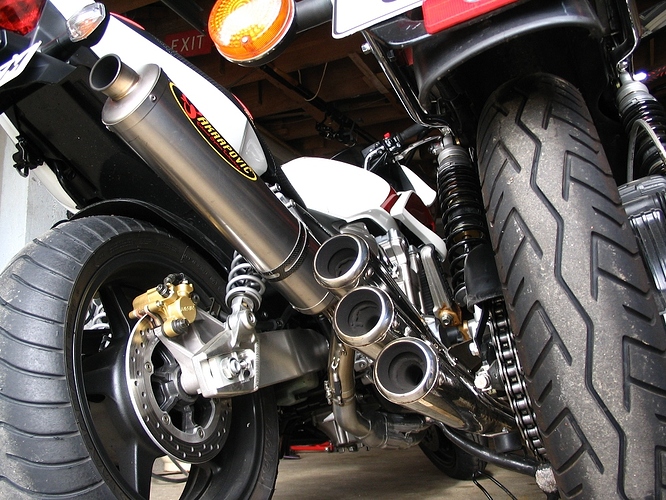 bet that CBX sounds nice , that was always my favourite colour scheme too uuummm

but how narrow is that tyre … those where the days

the cbx, 6 cylinder? got a love it. looks good from the front that bike. pic of the front?

tyres and suspension look so inadequate for the size of engine tho!

And to think you have the CBX 1000 to thank for all the plastic rockets on the streets now,

""Having stunned the world with six-cylinder Grand Prix racers in the 1960s, Honda dropped a bombshell by announcing its roadgoing six in 1978. Sensational to look at, with its magnificent bank of air-cooled cylinders and row of six exhaust downpipes, the CBX delivered colossal power with unparalleled smoothness. And it confounded skeptics by handling soundly and safely.

Originally conceived as a sport bike, the big six became a grand tourer in the form of the CBX1000FII Pro-Link of 1981, with a fairing, luggage boxes, and an important new Honda feature, Pro-Link single shock rear suspension. “”