The Tangerine Twat is out of here!!! 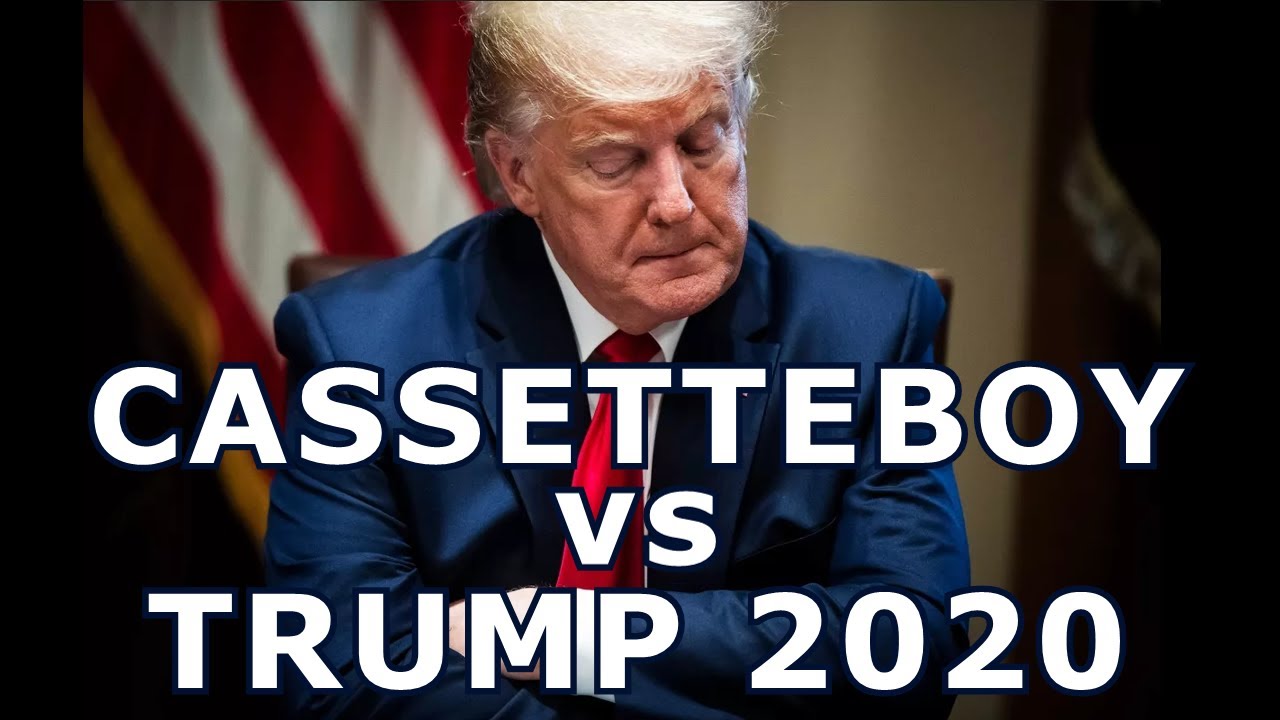 It’s the end of an error

He will not want to go though. Expect more drama next week

I’m looking forward to the handover meeting with all the reporters… hopefully they make it uncomfortable for.him

Part of me is hoping that this gig ends up destroying his reputation as he’s made enemies & dodgy deals but somehow I doubt it (the reputation bit, nor the enemies and dodgy deals)

Will the ego compel him to try again in 4 years?

Also, I doubt the republican party would vote him as their contender again.

Grover Cleveland was President twice with another president between. But that was 1885-1889 and 1893-1897, so hardly surprising that you’ve never heard of it.

I suspect that he will not get another chance, I feel like lots of states are going to take him and his family and lots of the people who supported him through the courts.

Some of Donald’s views are from that era… So it might make sense he tries again. For now the memes are just too much 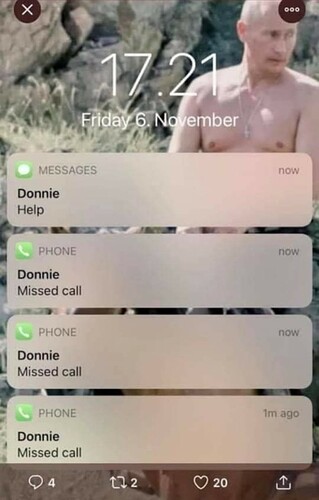 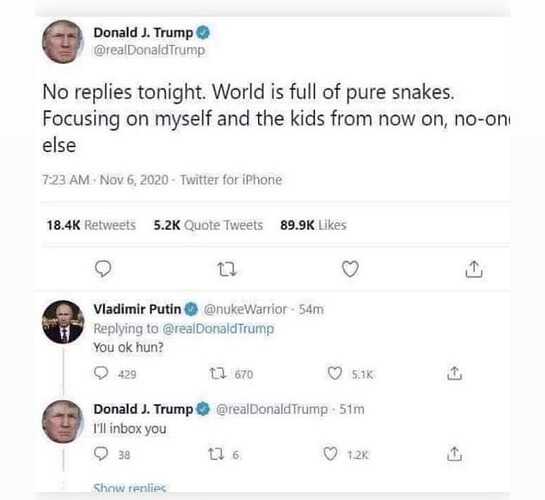 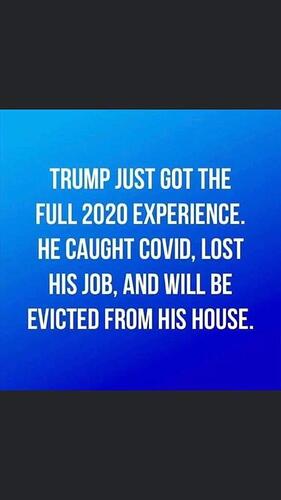 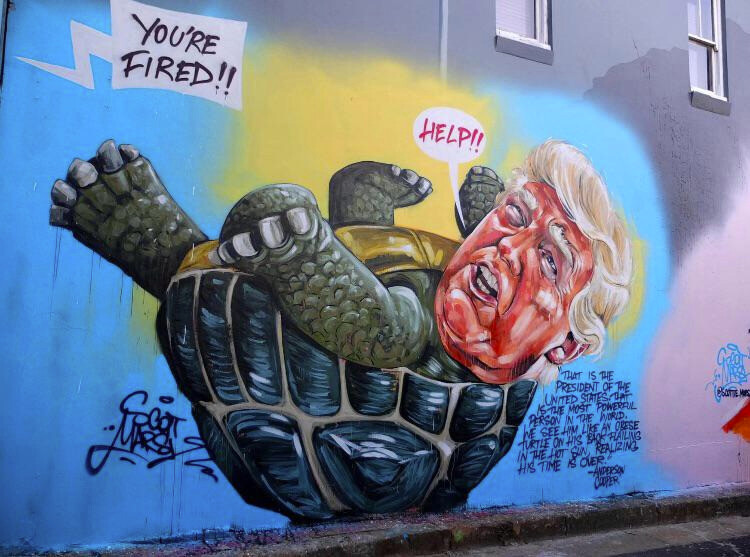 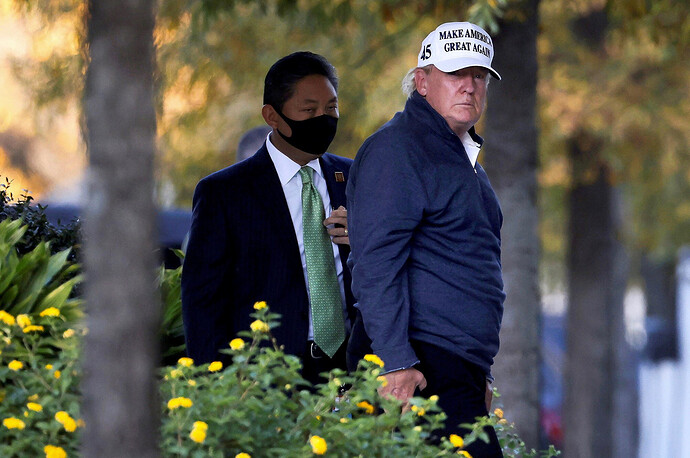 Oh look, his hat has his iq level on it.

Whilst we’re having a lot of fun with the stupidity of this… One must not forget.

70m people voted for him. That’s more people.than live in the UK. You can argue there are a lot of morons out there but that won’t explain that huge number. By voting Biden in, the problems aren’t solved… Far from it.

And before anyone says that these are just Americans, all you have to look at is our current PM in this country.

Yep just look at the average person. Then realise that there is 50% of the population below that.

Biden has a mountain to climb. Not just how does he go about dealing with 70 million white supremacists in his country but the Dems are unlikely to have control over Congress and the Senate; he will be blocked at every turn. He will be completely boxed in.

The danger is he will likely be seen as a nice man but useless at getting anything done. The next GOP populist they put up against him in 2024 is unlikely to be as accident-prone as the orange Mussolini; they might find someone competent. And the GOP will double down on the populist narrative, it’s all they have left.

Also, I doubt the republican party would vote him as their contender again.

He’s finished financially. He owes unbelievable amounts. Everyone knows he owes about $500m to Deutsche Bank, another few hundred million to the IRS, and countless other millions all over the place. Some are saying it is over $1bn. Add to that most of his assets are hotels - which have been decimated by Covid - and the hole he is in is gargantuan. 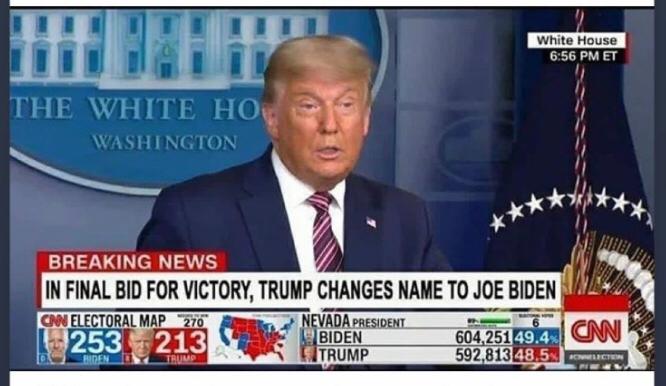