Did anybody see the two military looking helicopters flying extremely low with their side doors open yesterday afternoon about 16:20, over A24/Tooting-ish area? The one swooped right over a road with its’ nose right down so you could see the rota’s and markings on the top, and the other was sort of following/chasing it. I didn’t hang around to watch too hard - I legged it in case it was a terror attack…

Was it filming, or a military exercise? Did it even happen? Or did I imagine it?? I can’t find anything in the news about it.

Sounds like a military exercise - I seeing helicopters practicing quick landings in a field next to the motorway once.

@Timmy - if only a gadget like that did exist…

@Abzero, yeah, probably - I know you can d/l their training timetable somewhere…

@Wildboy, had it of been Chinooks, I would have totally broken every speed restriction this side of London to get away lol!! Seeing one moonwalk at an airshow is completely different to sniffing Tooting High Street like a Red Setter! :D

Love choppers. Still not been in one yet though!

Did a Chinook, and Bell 47 but for me the best to go up in was a Lynx. Army Air Corps flying and God do they know how to fly.

Had to jump out of it while it was hovering 2 or 3 metres off the deck. Cow pat landing !!!

Why did you have to jump out while hovering? Were you serving at the time?

Yep … tossed the ball up but miss judged the swing - ended up falling out.

Did a rope decent out of the Chinook at Brize Norton. Think it was about 20’ - but all I really remember was the downforce.

The maddest air vehicle experience however was the Boeing KC-135 Stratotanker.

USAF (128th Air Refueling Wing) picked us up to take us to their base in Winsconsin. Being a re-fueling plane we had the opportunity to sit in, and operate to some extent, the control ‘bubble’ under the planes belly. It was what I imagined being in a flying fortress belly must have been like in WW2.

Then, as we started to decend, and because the plane has no internal ‘skin’ the whole area fogged up. With us strapped into webbing seats along the edge, crates of cargo down the middle, fog getting dense and denser, and worst of all Yanks making stupid jokes … it was mad !!!

Our friends in South Yorkshire Police seem to have an alternative use for helicopters. Almost as if they think they are
above:the law… heaven knows where they got such an idea.

Our friends in South Yorkshire Police seem to have an alternative use for helicopters. Almost as if they think they are
above:the law… heaven knows where they got such an idea.

Hahaha they should of run it in silent mode, haven’t they seen Blue Thunder.

Up here in Essex we get Apaches.Maybe it’s the police’s new zero tolerance policy.

Saw a couple of V-22 Ospreys flying past the Houses of Parliament this morning, very impressive sight and sound!!!

we don’t have any exciting helicopters around this way. only these old things 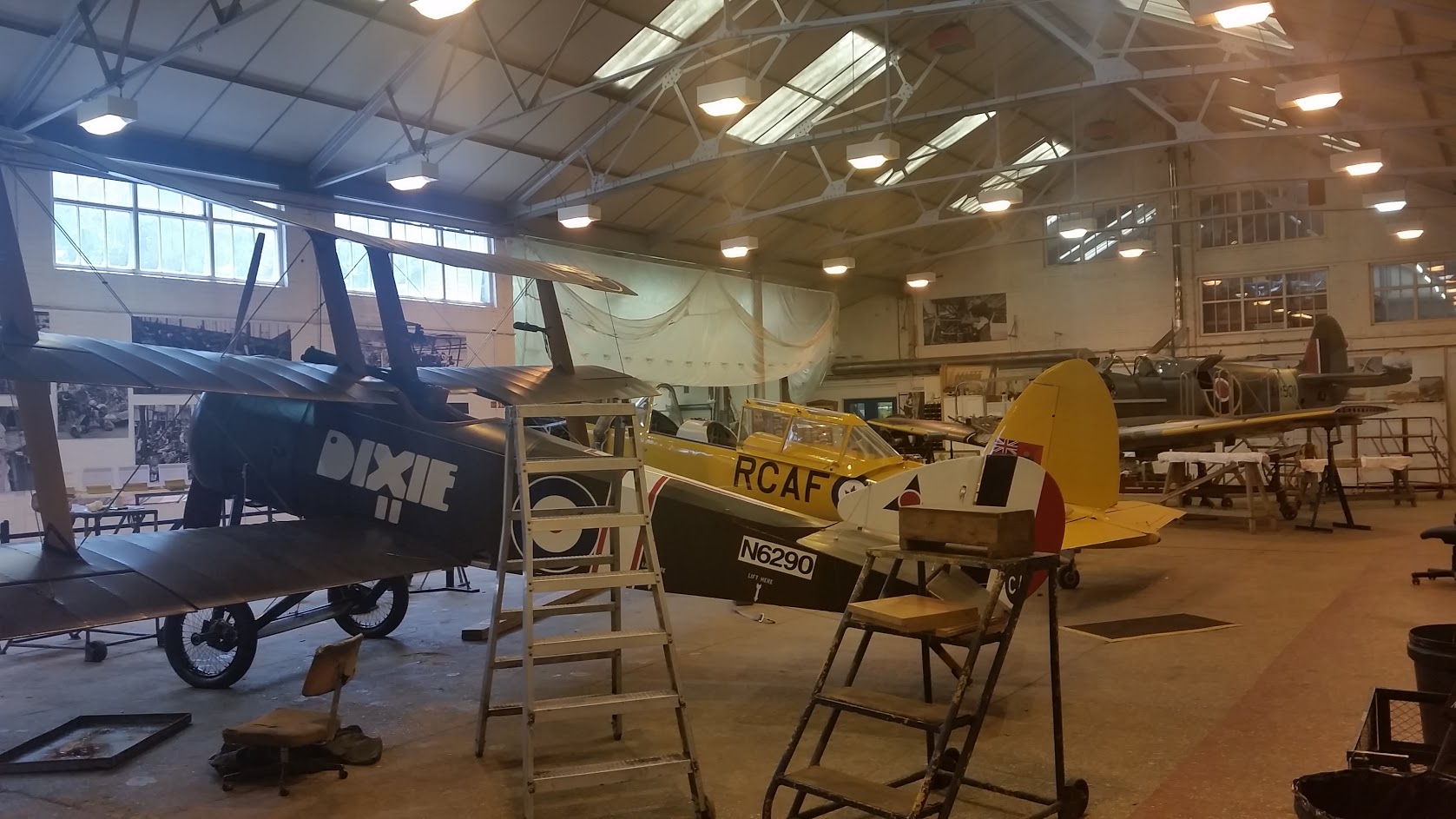 Saw a couple of V-22 Ospreys flying past the Houses of Parliament this morning, very impressive sight and sound!!! eezyrida

They just gone the other way.  They are the only military aircraft that the US President is not allowed to travel on.
next page →