I’ll start shall I ?

Looked like a good day guys, Adam M the Pink bumper car really brings out the colour in your eyes mate lol

How was the ride down there are back LB?

It was a top night and nice to meet some new people too! Well done Flats and Lou and Ollie too!

Good pics guys, looks like you had another great evening! Well done Flatout! Hope there’s more pictures, considering the size of Tobi’s camera!? We could compile them together and do an official gallery. Andrew can help with this!

here’s mine -no fancy camera, these are just off my phone: 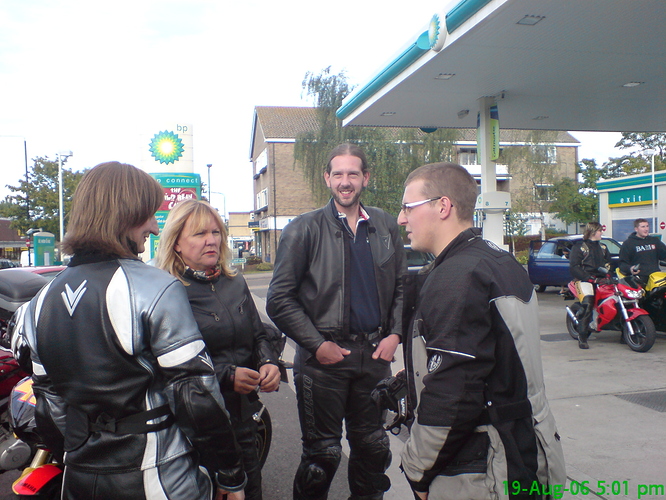 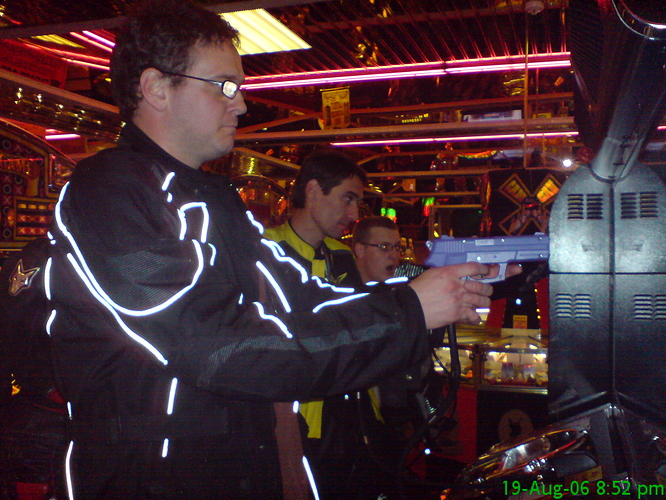 Good pics for a phone, Flatout, what phone is it?

a bit late I know but here are a few I took, including a right pair or arses!!!

and a few more

I did make it to Hastings on Saturday, but only for an hour, and in a Rover Metro as my beloved is in the shop for a little TLC.

I think I spotted you guys at one point, but am incredibly shy, obviously.

Here are some more, not very good, as on mobile, and this bike was one of the best three there for the evening!!! 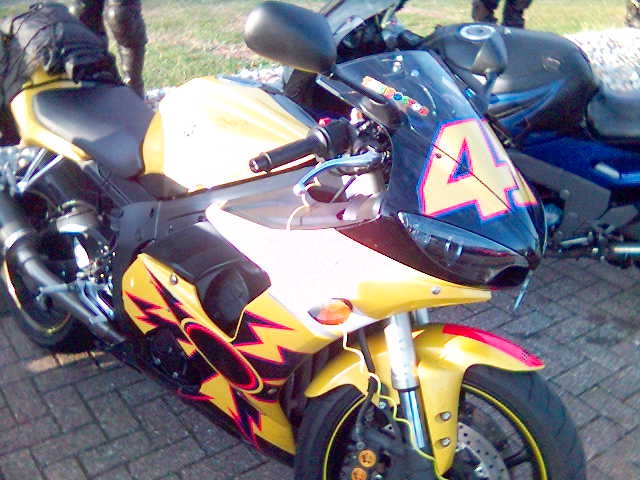 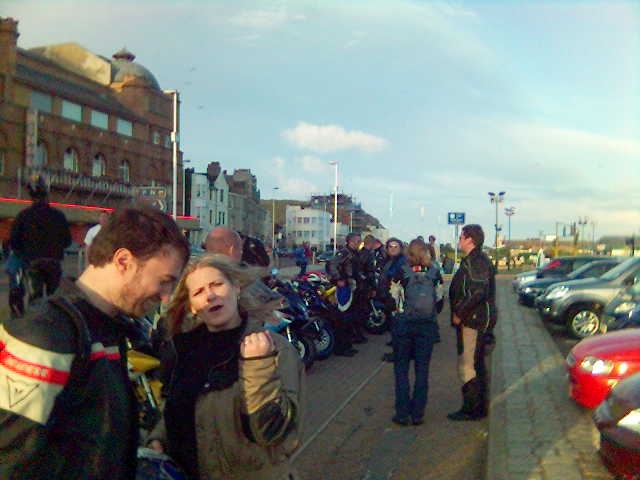 Sorry I missed this event in the end…you guys must be moving in them bumper cars!

all three pics look like a pair of arses to me???

what time did you get home in the end?

we got home about 0230 then i had to jump in the van and get back to luton!! twas a late one! but an excellent night!