I got one more prezzie for ya

Have a great day!

Happy birthday. What did you get her Si?

Flatout has given me a sneak preview of the cake 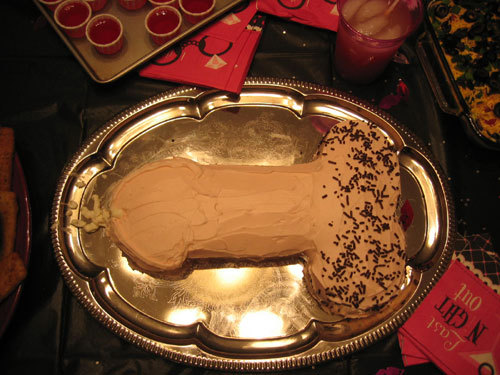 … yeah it was from one of them mould a willy kits, she can lick the cake mix off my legs later

so ill think of it as a reward for Flats

this thread has turned into SMUT and i like it

Got loadsa lovely pressies, really overwhelmed by them all

just dont know what ones to play with first

your gonna be the best dressed biker girl around

thought you preferred me undressed

Hope you’re having fun on your new bike

Hope you get lots of biscuits