There is a rideout being organised on the LB Facebook page for tonight. Is anyone going??

Only the scary ones by the sound of it😈

That be sarf London right

Definately Sarf London… Nah, treating the local kiddies… The garden is a sea of orange, red and cargo netting… Quite fancy a bimble out tomorrow but restricted to 7000 revs for 534 more miles, so wouldn’t organise a rideout with a top speed of 63mph lol! 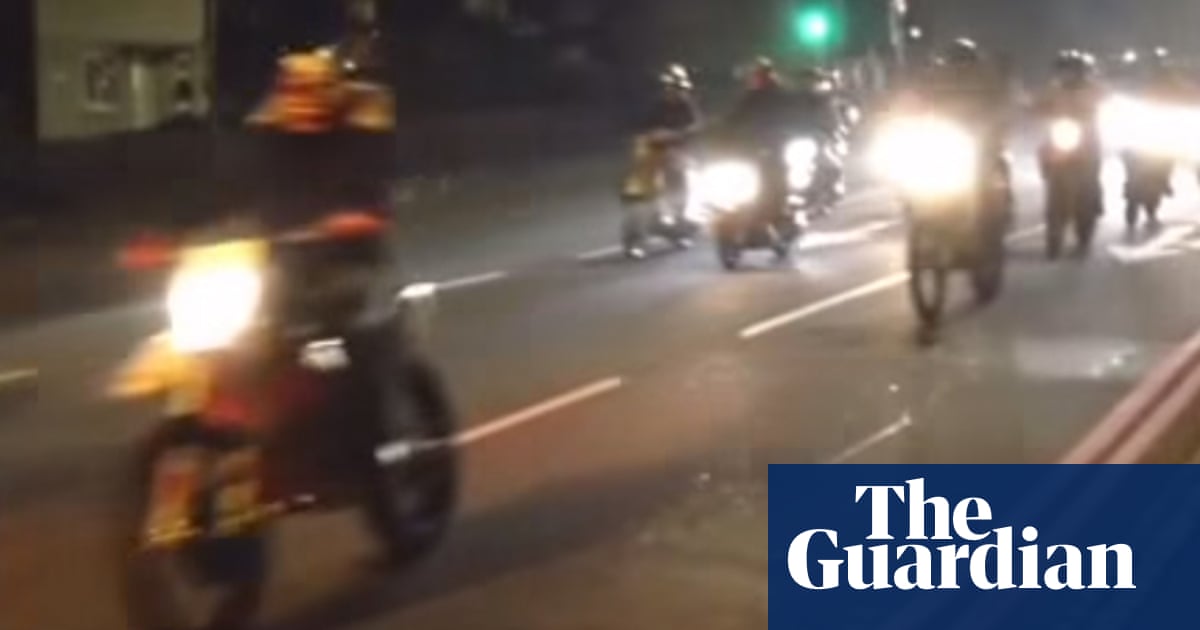 Hundreds of bikers shut down London streets in Halloween rideout

"A convoy of hundreds of motorbikes, mopeds and quad bikes rode through south London setting off fireworks on Saturday night for a “Halloween Rideout” that had been coordinated on social media.
At least 200 riders were seen on streets from Lambeth to Bromley, allegedly jumping red lights, mounting pavements and provoking a number of complaints to the police at around the same time as an illegal rave near Vauxhall turned violent. "

darn, i knew i missed a good night

If they hadn’t gone razzin down the pavements while kids were out trick or treating they would of got less complaints.

Huff, and people complain about us on a Sunday mornin! 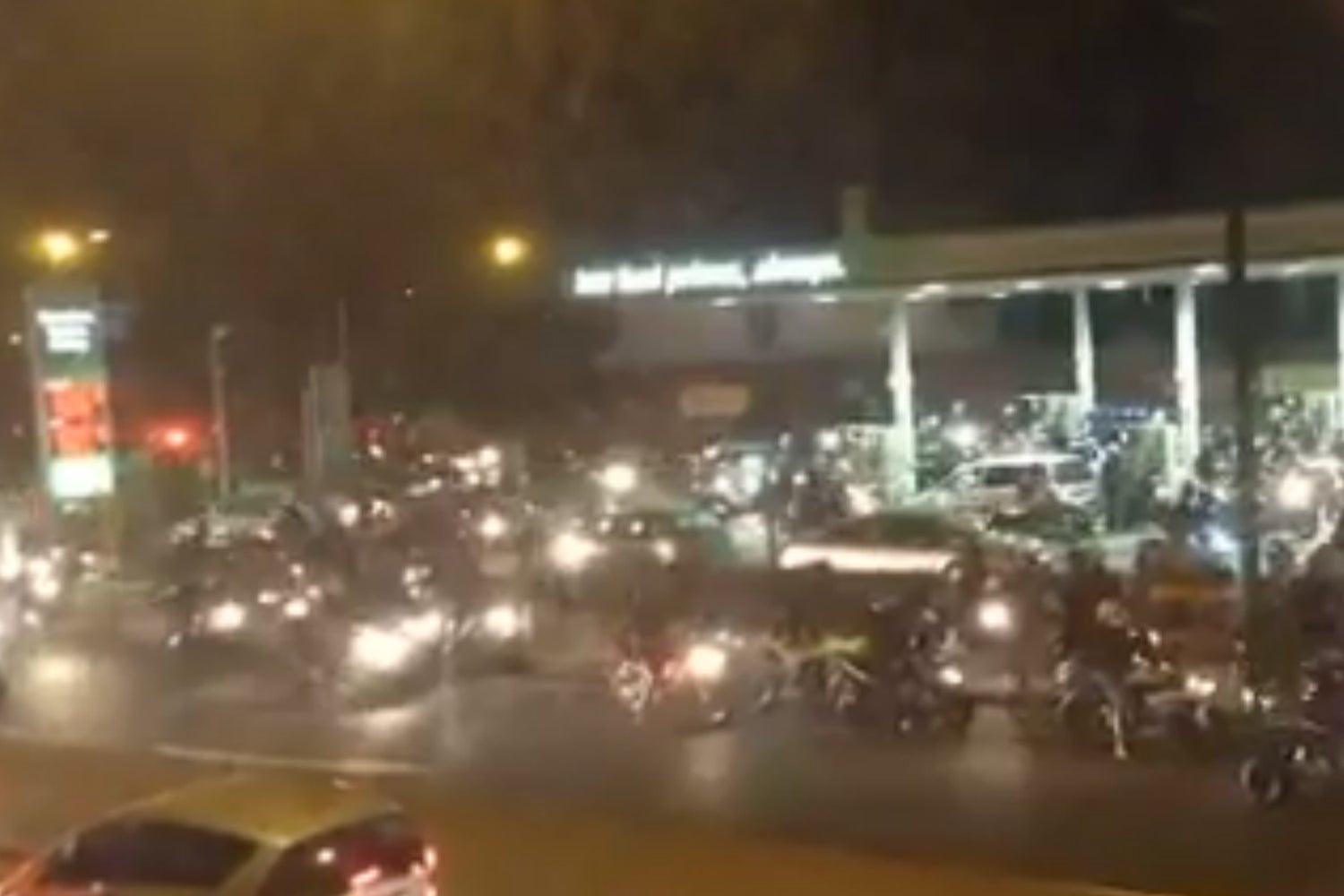 Staff at a petrol station today told how a biker gang swarmed “like locusts” stealing fuel, snacks and sweets as terrified workers cowered behind counters. Police are hunting the thieves who ransacked the Streatham Service Centre after more than 100...

they bunch of pricks them lot

Bit disappointed that LB members advertised going on this after seeing the evidence on the News.

@ang. Don’t think it was the same event.

And it’s kind-of understandable to assume that most people turning up wont be dicks. Or perhaps the hope was to make it so?

lol, they needed to fill up on an 8 mile ride… lol…