Half of UK road speed cameras are switched off

Some forces have turned all their cameras off, according to information obtained by the Press Association (PA).

Northamptonshire police said its were shut off in 2011, but they left the structures in place to deter speeding.

PA
sent a freedom of information to all 45 police forces in the UK and
their speed camera partnership, of which 36 responded with details of
their fixed speed cameras. It did not include data on the mobile devices
forces use to catch offenders. 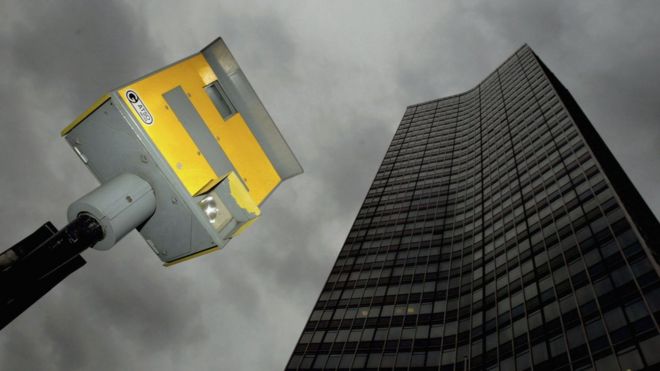 The issues being the old film cameras are becoming obsolete and film no longer available, the Tories changed to rules so that police forces, or partnerships, can no longer invest the fines into the programme; fines now go to the exchequer. The capital costs for new cameras (not cheap) and their running costs have to come directly from local authority funds - and we all know what the Tories have done to local authorities.

This and ongoing cuts to our police.

The so-called party of law and order has created lawlessness on our roads.