Summer 2006 is almost here. To celebrate this many supermarket stores are
giving away free barbecues to all that can go and collect them. You can
get a free BBQ from any of the following stores.

All BBQs come with a higher shelf which can be used for keeping things warm!

PLEASE NOTE: Some stores may charge a £1 administration fee. 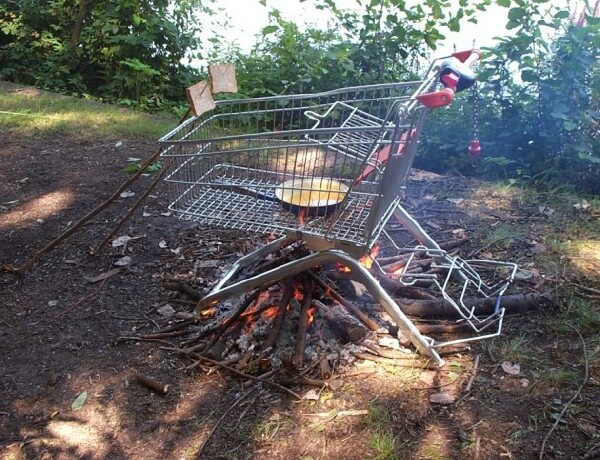 Yeah I have the earlier model.

i was looking forward to having a barbecue this afternoon

Can’t believe I’m admitting to this but…

I read the first bit of the thread when I wasn’t logged on so … didn’t see the picture.

Anyway, me and my brother just decided to have a bbq and on the way to the local co-op, I mentioned this but said I didn’t know when the deal ended as I didn’t read the full post, so, until we get a proper one we decided to get the cheap bbq trays.