A picture say’s a trillion words 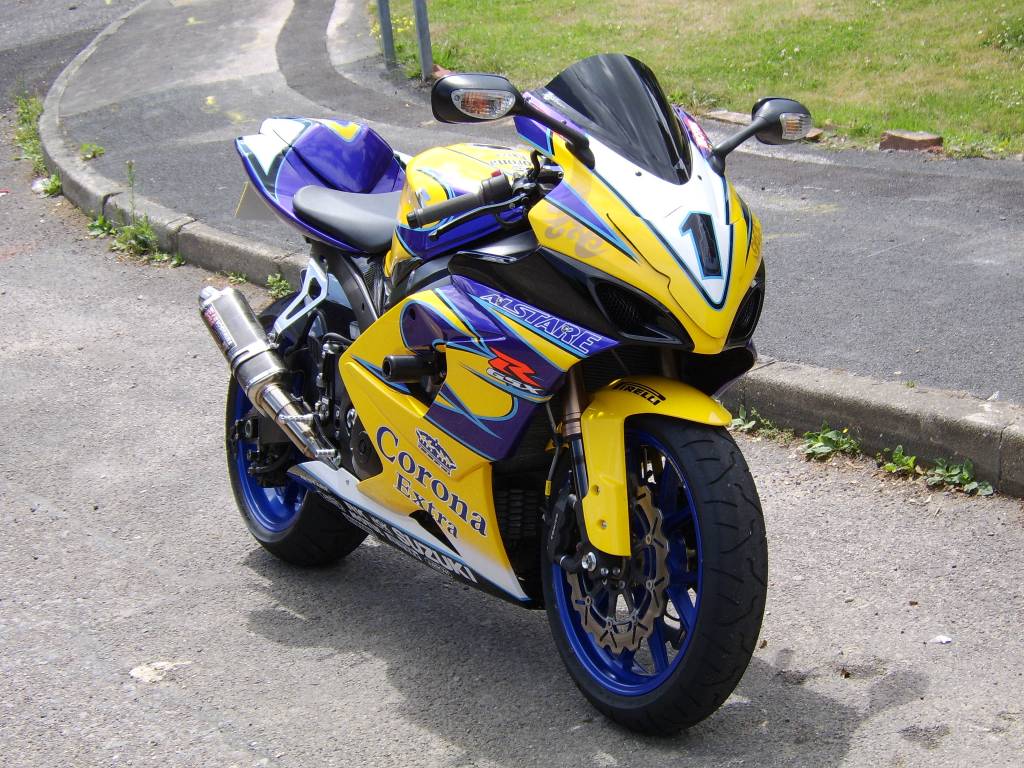 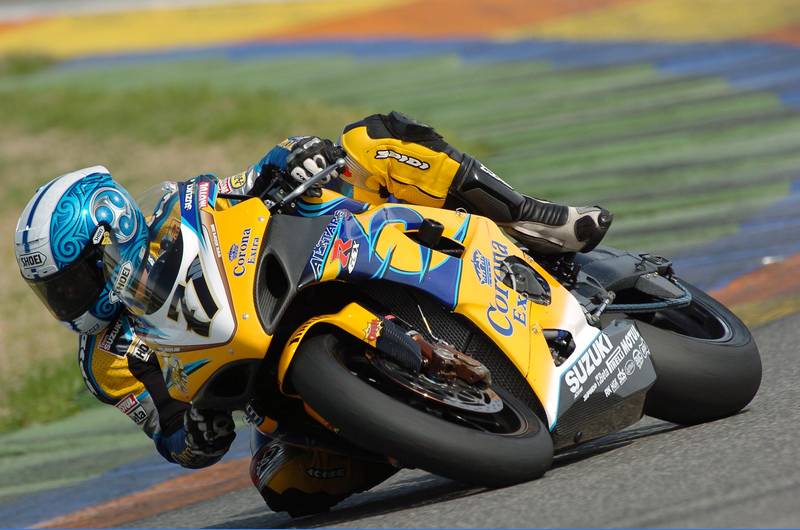 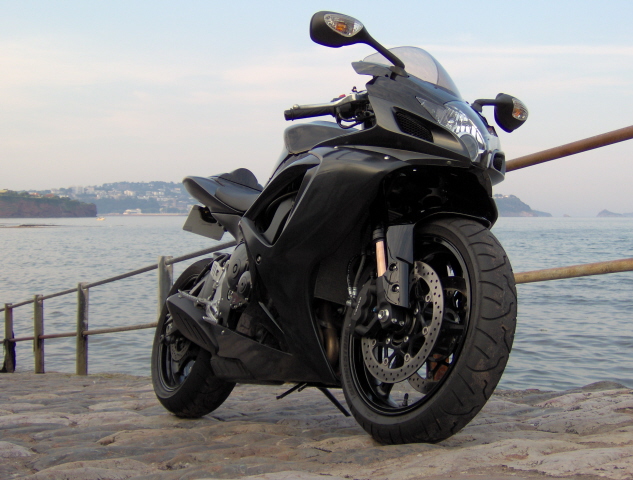 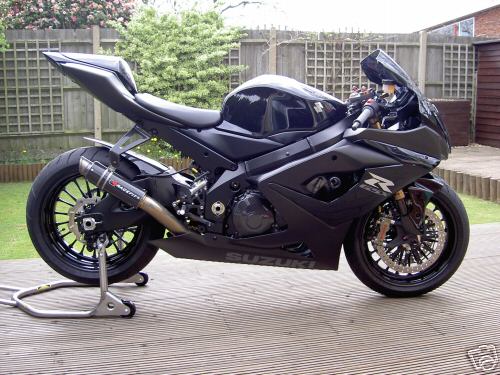 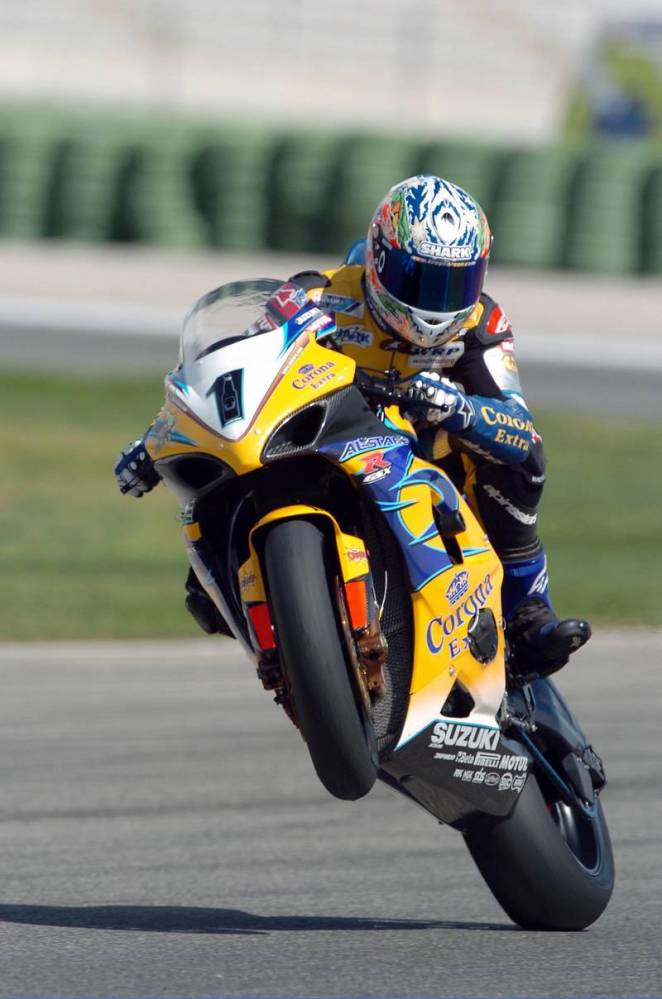 I love the pictures of Troy and Kagy.

I guess they have to ride that hard to keep Troy and his red bike (nearly) in sight!

I think the replica Corona is a bit OTT though personally.

Pete, they’ll have no chance next year when Ducati go 1200cc. I’m a little perplexed as to how things are going to pan out, it seems very one-sided, but of course there’ll be more to it than that.

Thats just pornographic,god i love those pics,gotta get me a gixxer,think i need to be alone for a while now…

Jay - isn’t the idea that twins are allowed up to 1200 cc but have to adopt the technical regs applied to the 4 cylinder bikes?

If that is the case they won’t be in the same state of tune that the 999F is now. Maybe the change won’t be as large as feared.

that race rep, like most others has some fat ol chicken strips on the front there…

I don’t find the race rep OTT I like it as there are to many baby blue Rizla reps floating around, I do think its unfinished though, Brembo’s all over Showa forks and shocks, Arrows can, clear screen and the list goes on, it looks the part but is missing the parts that really make it a race rep!

the stealth with the racefit growler looks

I spoke to Racefit again today and it was good news, they can make the slash fit, now I just have to decide if I want to go deaf or not