Having had 2 x RGV250s and 3 week old FireBlade stolen, I moved out of London to Hertfordshire (ok, it was more due to house prices but still…)

Anyway, the Herts house has a garage in a separate block to the house. For those of you with a similar set up, I thought you might like my solution.

I got a wireless alarm ssteom for the house (it’s a Honeywell/Friedland GlobalGuard HISK1), for which you can buy a garage door sensor. It has an incredible wireless range, and doesn’t rely on power (tiny battery in the sensor which lasts about 1.5 years).

The sensor then talks to the system in the house, so if anyone breaks in while I’m home the a,arm goes off and tells me it’s the garage, and if I’m not home the system emails me and starts video recording the garage out of my window.

Really neat set up for those who have separate garages with no power.

Obviously the bikes are also locked down to ground anchors and have their own alarms… but still.

Anyone found solutions to a similar problem?

Strangely enough have been looking at this https://www.ultrasecuredirect.com/wireless-indoor-alarms/shed-garage-alarms/battery-gsm-wireless-ultrapir-alarm/mains-battery-powered-ultrapir-gsm-alarm-2-remotes-007-0710-p870.html

My profession and the associated working implements are a reasonable deterrent.  Plus there are so many of my neighbours that have cctv, and it’s a Neighbourhood Watch area, that the number of burglaries in my ward have dropped dramatically. 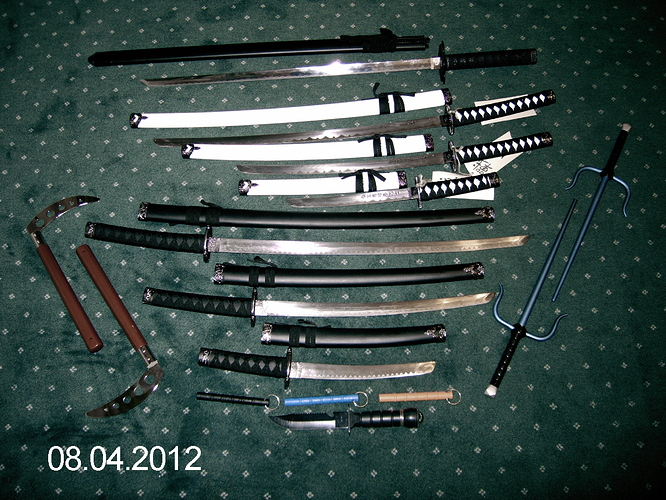 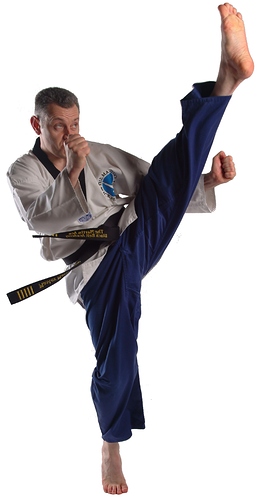 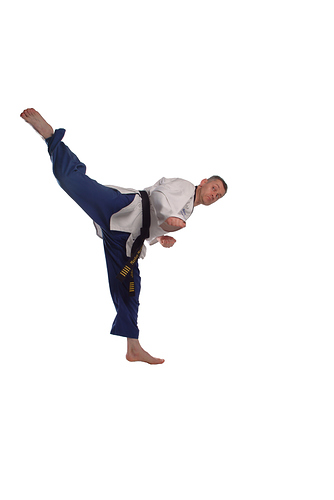 Anyone breaking into my garage will set off the alarm and wake up my 3 year old daughter, at which point they will wish that they’d broken into the house of a well armed Martial arts expert.

I think anyone breaking into Aceman’s garage is likely to get broken.  :D  Or his eyes scratched out by not feeding the cat.