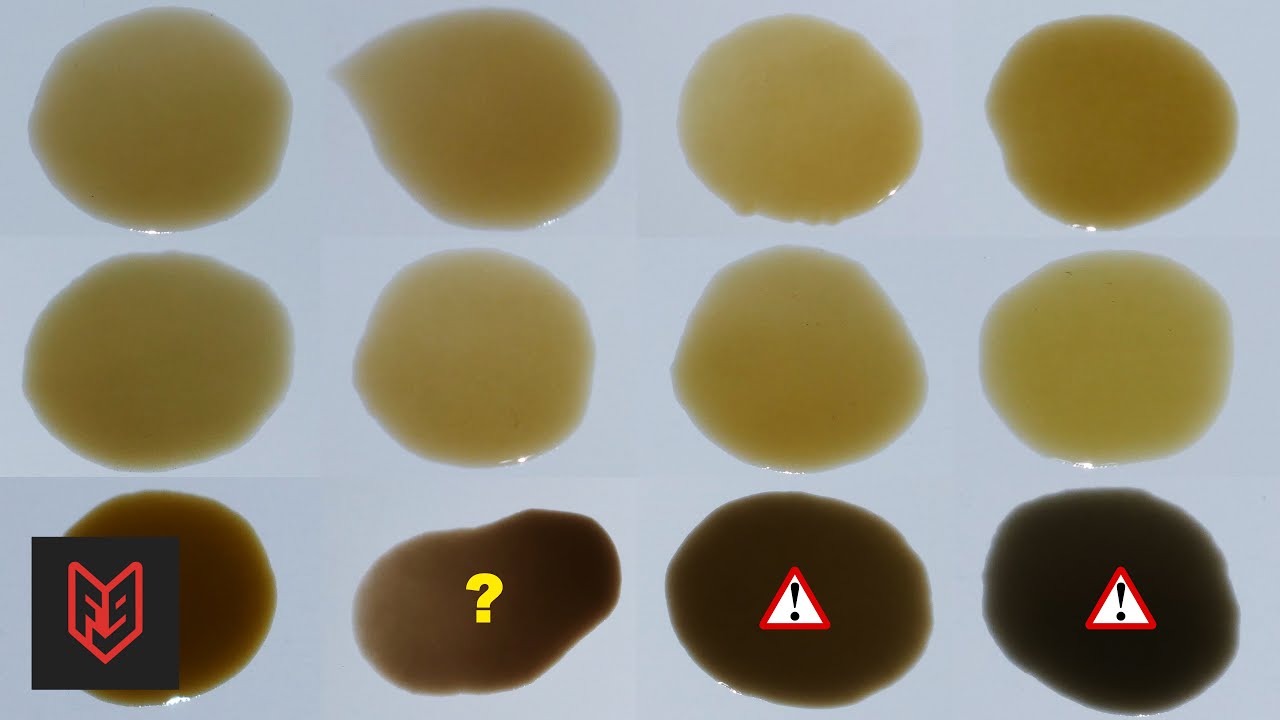 The only surprise here to me is Royal Enfield, I did not see that coming.

Interesting although one must wonder if all models were tested, rather than just a convenience sample what would happen.

However, for me he misses one point. KTM is (across markets) commonly known as Keep Throwing Money (or Keep Texting Mechanic - a greek paraphrase). So it is surprising to see it come up there.

It does only cover the reliability based on engine internals.

Ah that must be since the introduction of the grey or silver engine. Apparently the black engine was destined to fail spectacularly at some point, much shorter than predicted.

At least amongst the LC4 range…

Hah. My Superduke just had parts fall off. Thankfully they were optional things like the side-stand or rear set lock. The electrics and mechanicals were awesome.

Quick, throw some engine oil over your shoulder to help ward off the evil gremlins

I can’t believe how young Ryan looks, he must exfoliate with Chinese engine oil