Took my bike to work yesterday and it was a definately cold .It was a nice, sunny and crisp (4 c ) day here after a coupla weeks of grey weather and you can see the first snow of the year on the mountains. This is the view from where i work . 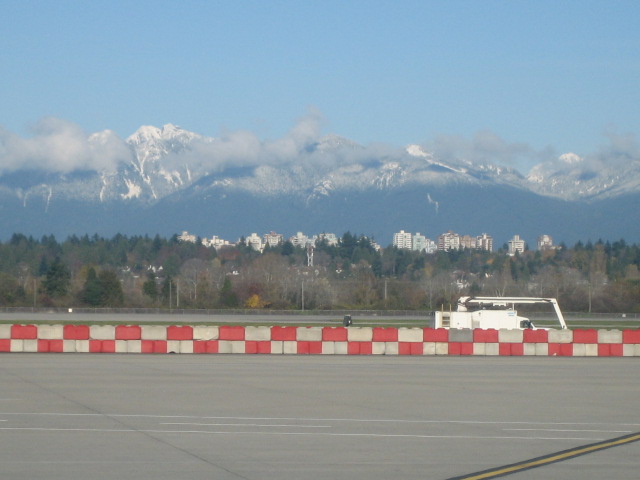 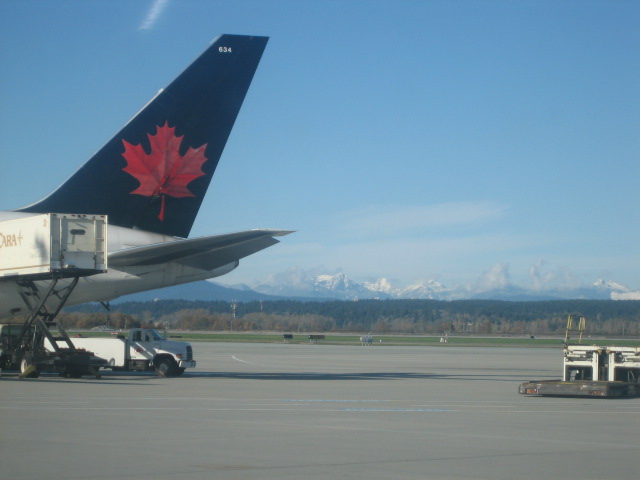 Nice view Nightstalker! And it looks like you’ve got one hell of a playground outside your window

Nice pics nightstalker, as jay said nice playground you got there

In the first pic, just above the white truck , you can see a flat slope, thats’ the local ski run called Grouse Mountain and theres’ another thats to the left (not in pic) called Cypress, both are about 10 min frm downtown and they both are open already, might go with my buddies for a little snowboard action later this month.

Man your lucky, where do u live ? what job do you do? do you want to swap…LOL

Hey nice view mate, looks like the Rocky Mountains to me?? Yea great bit of tarmac to play on

Vancouver, mate…rated best city to live in 5 yrs in a row.here’s a view of the city,the green island at the end is Stanley Park, our asnwer to Hyde park and the mountains to the right are the pics i took yesterday. We call that area the North shore mountains but thats the rockies ,basicaly where they start from.

Nice one! makes me go to visit!

Note to myself: Go to Canada before I die…

Umm…not familiar with the word “gaff” but if you ever wanna come over Mini-mo…will show you around town …same goes for Foxy.With the ski season starting up, i would recommend any of you snow bunnies to check out Canada…Whistler resort is one of the top-rated in the world for skiing and snowboarding

Thanks for the offer N1. Haven’t decided where to ski this year so will defo keep that in mind.