F1 testing day at Silverstone. I’ve never seen F1 cars in action and I’m hardly likely to spend £100 on a ticket to watch a procession either. Anyway, it’s 45 minutes from me so I popped over to have a look (since it was free too). Christ those things shift through the bends (and I thought MotoGP bikes were loud!

Wicked snaps yet again mate. Nice to get there when there are no crowds as well and you can get around the circuit ok.

My dad used to do a bit of photography when he worked for BMW, I remember he let me have a pop once, 95% were either out of focus or half a car.

Even when F1 was interesting (we’re talking 10-12 years ago, although this season has definately been better than is has for a long time) I still wouldn’t have gone to watch. If I was going to go to a track and watch racing it would have to be BTCC, so much closer, plenty of movement all through the order and plenty of paint swapping.

cool pics man i love F1, must get to a testing day

Fancy that. I never thought about testing days. Do they advertise or are you “in the know”?

There are two more this year; 19-21st September and 11-12th October. Bit of a bargain when it’s free really!

Great snaps Damon! But no wheelies?

you missed this one ! 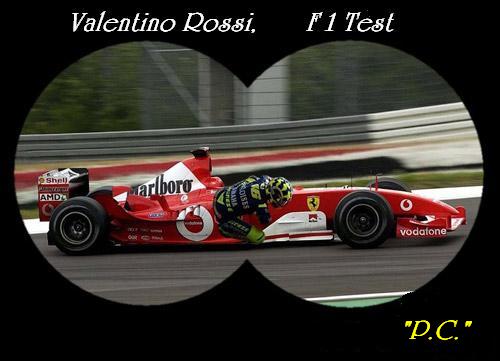 Nope! Cars are crap. And I missed someone sticking it in the gravel off to my right!

They have a wicked sound that you can still hear a week after the race if you don’t wear ear plugs, i’m going this year for the 3rd time, everyone should see these machines in action at least once its like nothing on earth