My bike’s got an engine cut-out if it goes over that far as it thinks it’s about to be binned!

(Which with me on it at that angle it’s about to be).

I just met him!!! I’m lost for words!! Had to take a young lads crash Helmet to him to get personally signed!!!

He is a really nice bloke. Hopefully get some pictures later.

tell us everything! How did he smell? Haha

It gets better, my job is to stand with his bike and stop anyone getting near it!!:w00t:

you gotta get a selfie of you sitting on it…

Oh yes please do that and the trout pout too

Wasn’t allowed to sit on it but will this do?? 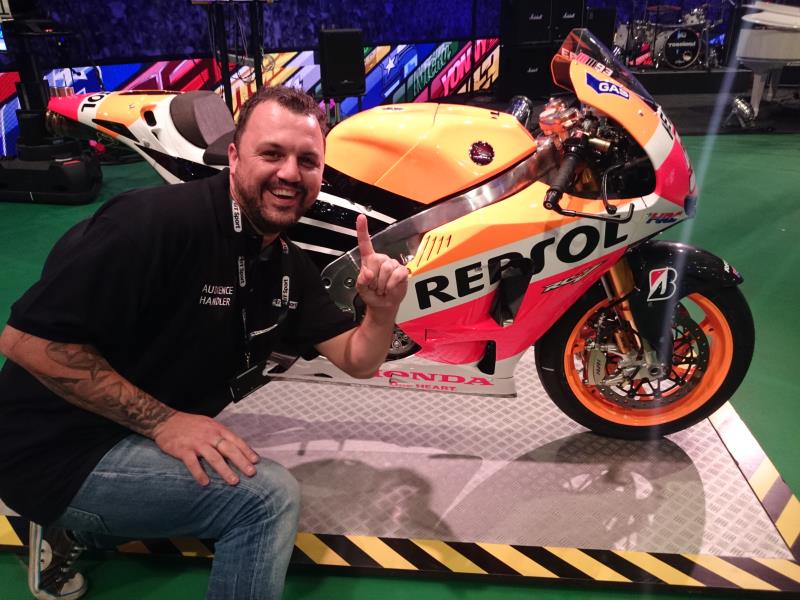 Can you bump start it? :Whistling:

And just for you Alba 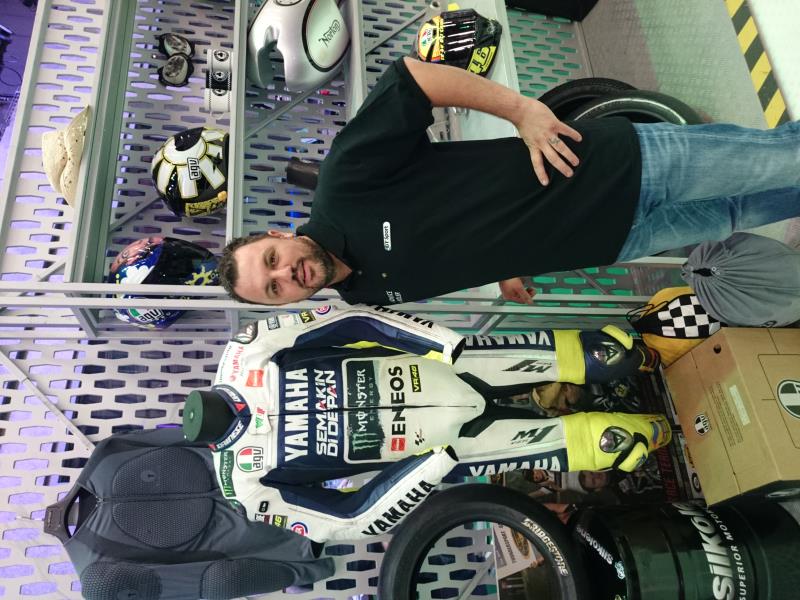 Nissin brakes, though… Not his… God, I’m sad!

I’ll get me coat :Whistling:

It’s OK I noticed it too, but I also noticed the camera mount was wrong too, and it had 2 scoops up front rather than 1. I asked the Honda guy and he laughed, rumours were it was either bautistas or haydens bike.

I also got a bow and smile of thanks for watching the bike from the HRC vice president, Mr nakamoto

I think I saw you in one of his Instagram photos

to be perfectly honest, i would have been more excited by the chance to have a chat with Ross Noble, he’s an absolute genius.

there is the full picture, apparently you were not the only one there yesterday 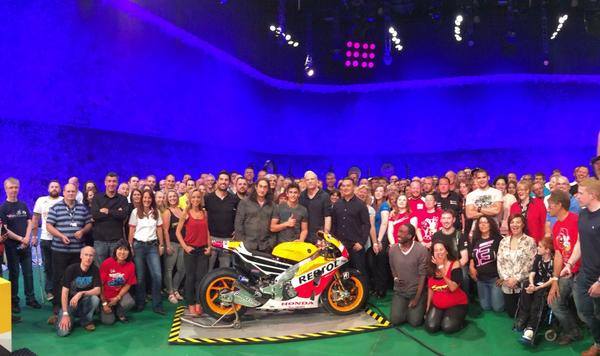 lol, I was talking to Ross Noble Loads, there i am just inbtween him and Craig Doyle

you look like a kid with new shoes on those pics

great pic, but I was half expecting an umpa lumpa to be stood next to him… :hehe:

great pic, but I was half expecting an umpa lumpa to be stood next to him… :hehe:

I didn’t think you were there Ruth