looks like quite a few companies turned them down due to the cost: 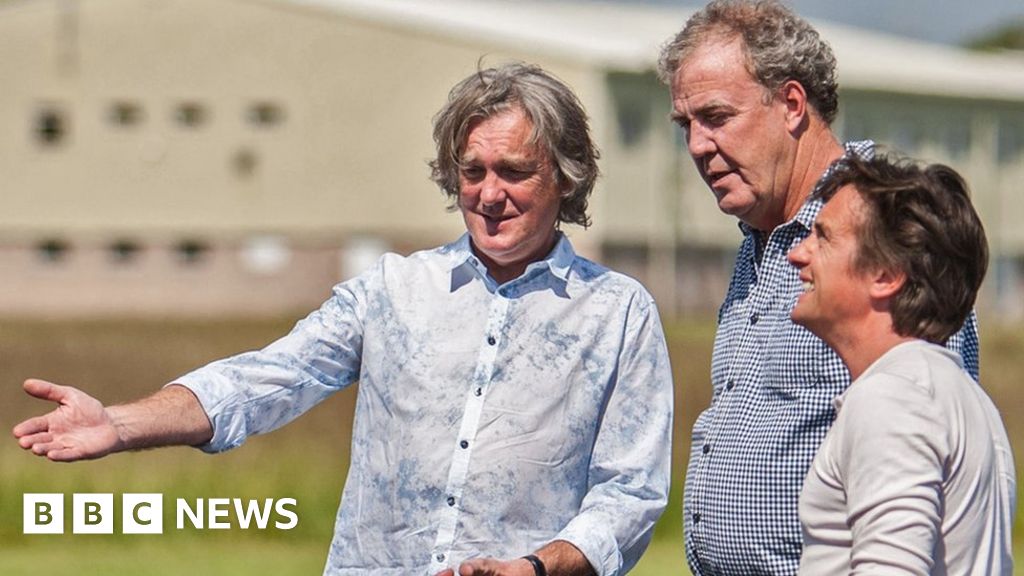 Netflix: Top Gear trio 'not worth it'

Netflix says it passed on signing up Jeremy Clarkson, James May and Richard Hammond after they left the BBC because "it wasn't worth the money".

Given the limited audience that Amazon has I wonder how much it will cost them?

5 years ago i think they would’ve been able to ask for that kind of money, but they have run their course i think.
They are on the decline now and i think even the loyal TG fans (of which i would include myself in) are gettig bored of their antics.

I think that last episode of top gear that I watched was the one crossing the rain forest in South America ending up at the Pacific Ocean.

Most people I know have Netflix and not Amazon, and I don’t know of anyone who would sign up for Amazon just to watch those three.

A senior executive at Netflix says the streaming service declined to sign up the former presenters of Top Gear because “it wasn’t worth the money”.

I don’t think that’s an opinion. I think it’s a statement of fact.

The problem is that like everything in life things are worth what someone will pay and in their case it’s a hell of a lot. Whether or not it proves profitable in the long run is frankly unlikely, but Amazon obviously think they’re worth the money