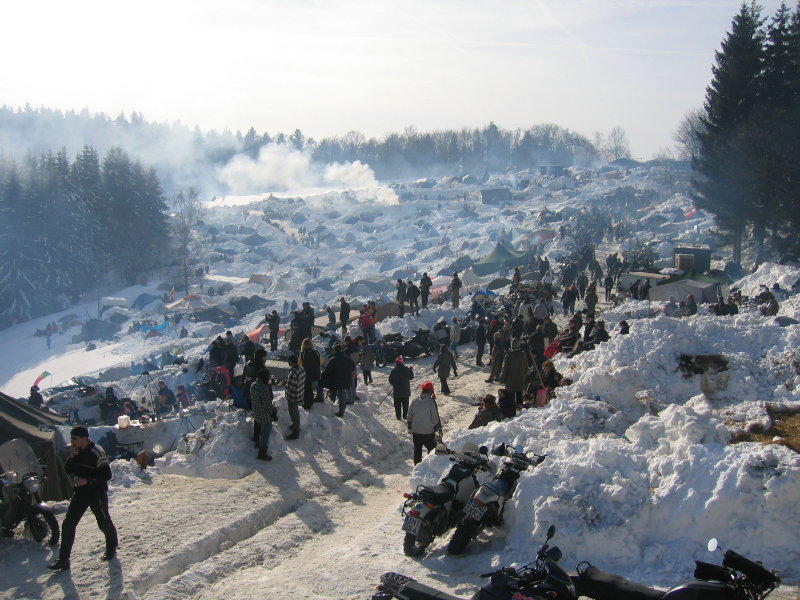 It was born in Bavaria! 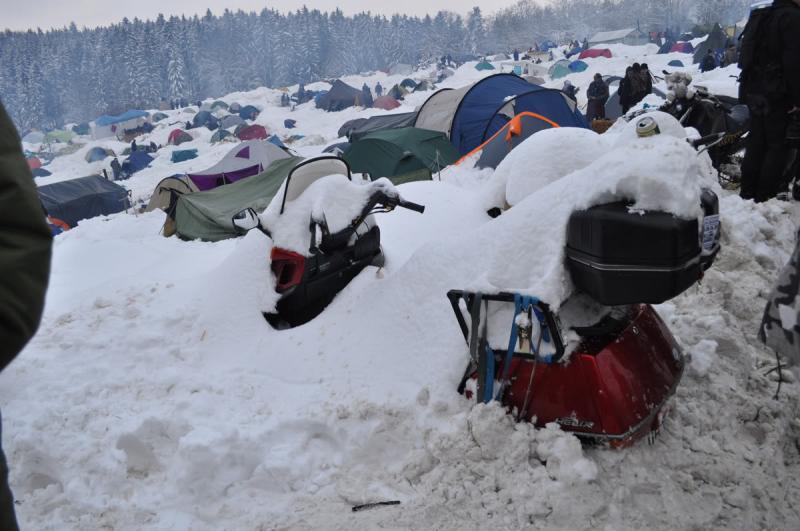 Don`t you have a tent?

The tent isn’t a problem. I lack the constitution of an Inuit though.

Have you watched the film? There are ways to be warm and cosy.

Similar although the tail is on the front and there are not so many Welsh folk.

Mrs J saw armadilloes in the wild, not relevant fact for her LB stalkers.:Whistling:

Anyway this one is in Bavaria in February so we don` need to pack a beer fridge.

They might do the trick , maybe even get Ratatatrat up the hill

Looking good but not sure they`d keep me upright on a sharp left hander.

Found some! Num Num, we are sure you can replicate

I wan`t them even in summer.

Who is a wolf and who is a squirrel?

This rideout is limited to seven bikes as it`s a special number with connotations and symbolism.

Anyway who want`s to drag six dissenting lags across Europe in the snow?